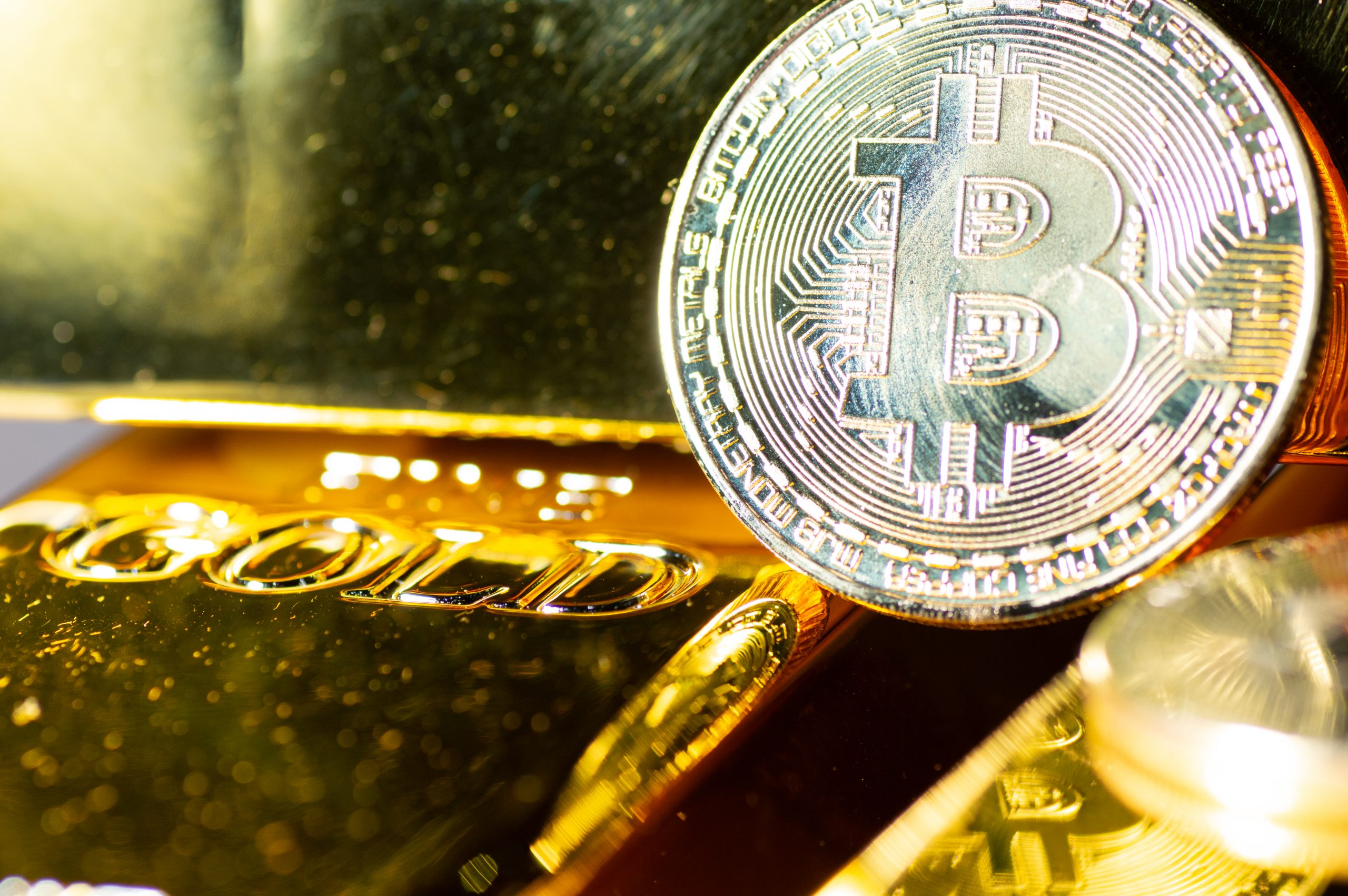 The narrative taking place across the finance industry, is that cryptocurrencies like Bitcoin and Ethereum are the way of the future and gold’s days are numbered as a store of value.

While the “digital gold narrative” has already taken a major dent out of the precious metal’s momentum, according to a top Bloomberg Intelligence analyst, “most indicators point to” Bitcoin replacing the aging asset an an “accelerating pace.”

Bitcoin Is Replacing Gold As “Store Of Value In Investor Portfolios”

The term “gold standard” exists because the asset has stood the test of time as the best form of money the world has historically ever seen. Fiat currencies were once pegged to the precious metal, and today it still used as an investment and hedge against inflation or economic distress.

But that was a time before Bitcoin. Nearly everything that makes gold “precious” the cryptocurrency can do, and then some. And beyond the underlying protocol as an application layer, the asset’s fully transparent, hard capped supply of only 21 million BTC is perhaps the asset’s most valuable attribute – essentially raising the gold standard the precious metal itself set.

Bitcoin is in its infancy and will continuously be built upon, while gold will remain the same old store of value it has always been. The metal offers no upgradability, isn’t as scarce or transparent, is costly to move in large amounts – the list of ways Bitcoin beats gold could go on and on.

Which is exactly why Bloomberg Senior Commodity Strategist Mike McGlone says that “most indicators point” to the asset replacing gold at an “accelerating pace.”

Digital #Gold Pushing Aside the Old Guard –
Gold will always have a place in jewelry and coin collections, but most indicators point to an accelerating pace of #Bitcoin replacing the metal as a store of value in investor portfolios. pic.twitter.com/RR0CCWmksF

Not So Fast: How Gold Could Make A Short-Term Comeback Against Crypto

McGlone is clear to say “most indicators,” because not all indicators are suggesting the pace will continue so sharply, at least for the time being. There’s no denying that gold’s days are indeed numbered as store of value compared to Bitcoin, and that trend will continue.

At a more than $10 trillion and $1 trillion respectively, the gold market cap and the Bitcoin market cap will likely come closer to parity over the next several years. But for now, a short-term correction where gold gains some ground against BTC, could be in the cards.

According to the TD Sequential on monthly timeframes, gold is poised for a reversal against Bitcoin. This could either be due to a collapse in Bitcoin, or a sizable increase in gold relative to the cryptocurrency.

It is important to note, however, that when assets are in a powerful enough trend, these signals can be ignored. For example, the TD 13 sell signal from the last major peak in Bitcoin barely caused a change in the tide for the precious metal.

The long term trend for Bitcoin is up, while gold could fall relative to the cryptocurrency for the foreseeable future. The only question for now, is will there be a short-term reversal to prepare for.