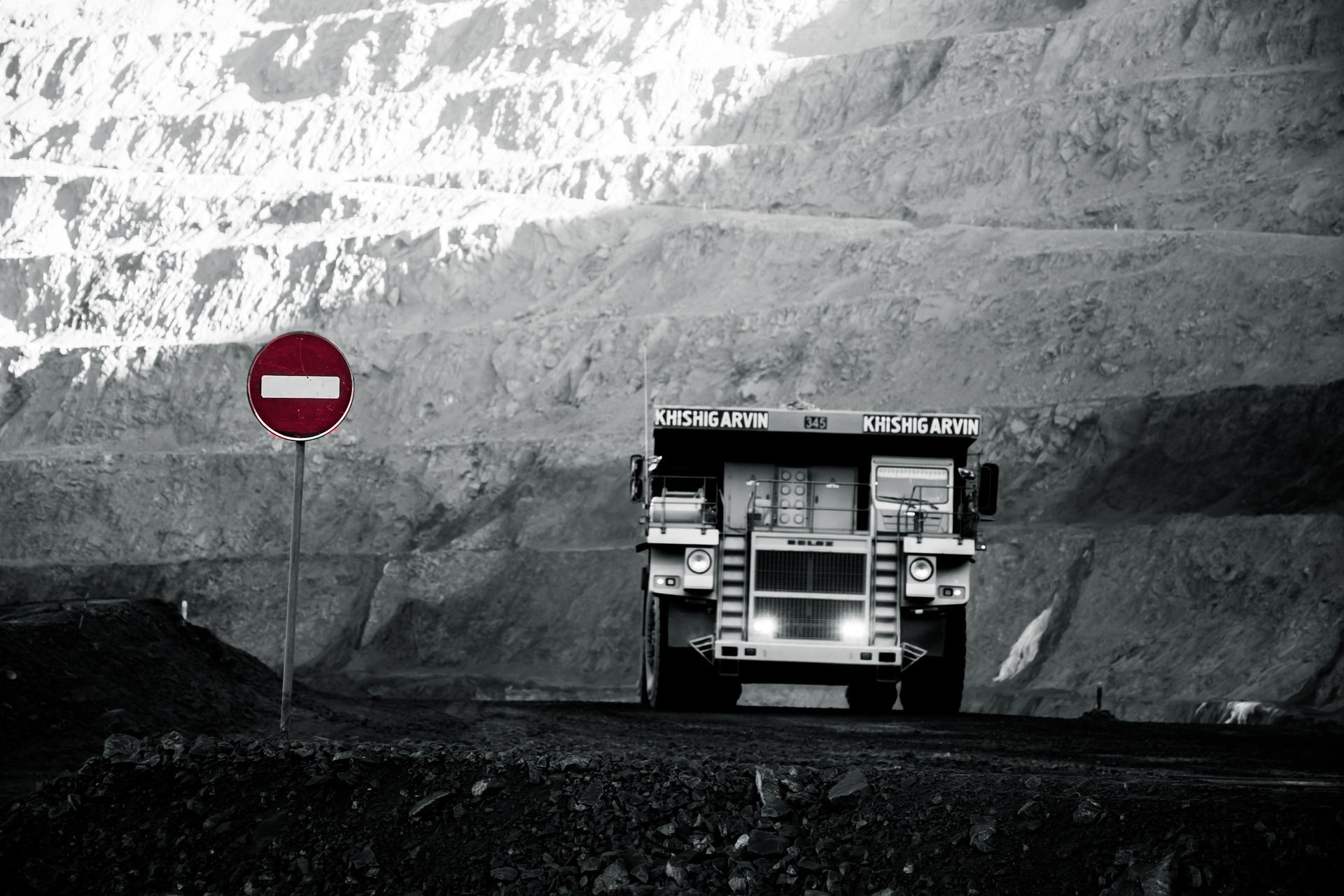 Bitcoin price is still fighting to break back above $60,000 per coin, but things could push higher according to miner behavior. After dumping more than a half a million BTC on the market during the bull rally, and barely being able to make a dent in terms of price decline, miners might have finally given in and started holding their coins for the sudden surge ahead.

Miners Dump More Than Half A Million BTC Since 2021 Started

Bitcoin isn’t just an asset to invest in, its a blockchain network and cryptocurrency ecosystem. It is digital gold, and potentially, so much more. The leading cryptocurrency by market cap has emerged as the “stimulus asset,” thriving in the current economic environment.

RELATED READING | BITCOIN BANDWIDTH: THE BIGGEST MOVE OF 2021 IS NEAR

Since the global pandemic began, and efforts to thwart economic impact first resulted in unprecedented money printing, the cryptocurrency’s price per coin has ballooned. From the onset of the pandemic through now, the price per BTC has risen from under $4,000 to more than $61,000 at the current peak.

On the way up, a critical cog in the Bitcoin puzzle, miners, have been dumping BTC all along. In total, miners have poured more than 666,000 BTC into the market during a time when few are selling their coins, and exchange reserves continue to dwindle.

Even with so much supply coming from miners, the uptrend only continued higher and higher. The sell pressure had next to no impact amidst so much FOMO buying. But something has happened since, that has caused miners to begin holding BTC again, accumulating reserves for what is further expected mark up.

Lack of Supply From Miners Could Drive Further Bitcoin Mark Up

According to the Miner Position Change chart from glassnode, via The Weekly Report from Arcane Research, miners have increased their positions in Bitcoin substantially after offloading what they could during the rally.

Bitcoin price remains within striking distance from local highs, suggesting that miners are expecting more price appreciation ahead, and plan to sell coins later on instead of at current levels. Miners represent an important role in supply versus demand – a dynamic that is heavily in favor of demand currently. 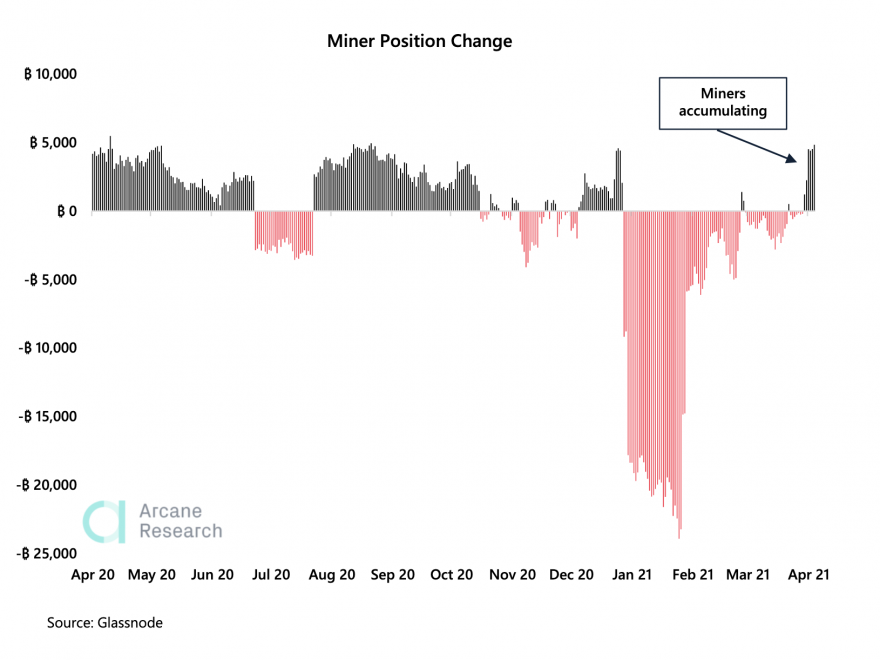 Cryptocurrency mining is an energy-intensive operation with large up front costs. To fund normal operations, or to free up capital to bolster processing power with new machinery, these miners must sell BTC or tap into cash reserves – if they have them.

Miners selling more than 666,000 BTC should put these operations in a much healthier position to hold for what’s ahead, and that could be exactly what is happening now.