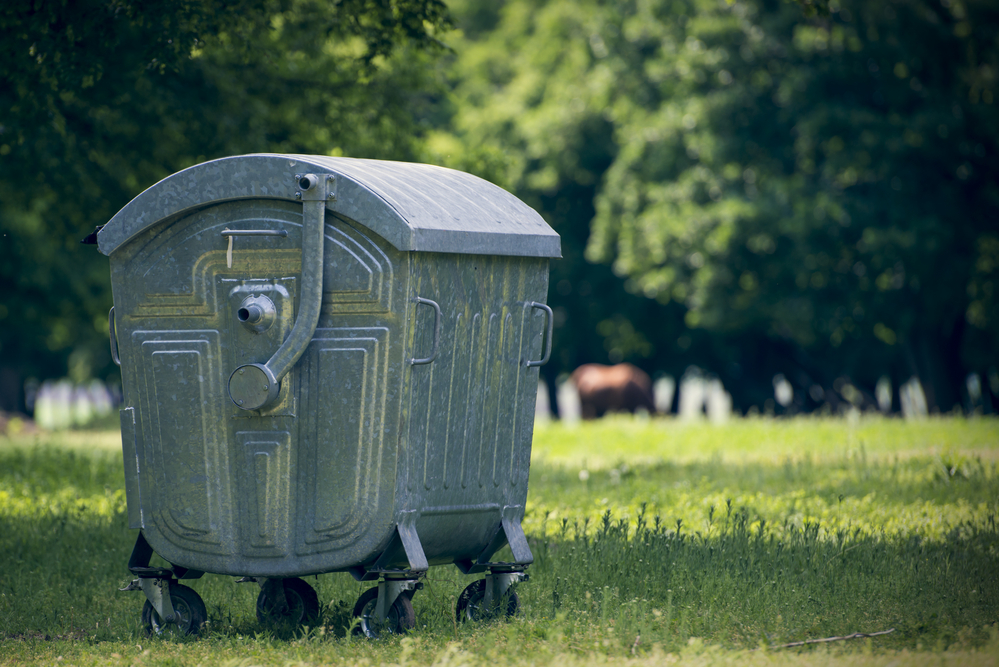 Certain on-chain metrics on the Bitcoin chart are flashing “dumping risks,” according to data fetched by Kim-Young Ju of CryptoQuant.

The chief executive warned about an indicator known as “All Exchange Inflow Mean (144-block MA)” recently venturing into an area that typically precedes a bearish price move. In retrospect, the metric reflects the average of bitcoin deposits across the global cryptocurrency trading platforms.

“When this indicator hits 2 BTC, it is likely to be sideways or bearish,” tweeted Mr. Ju on Tuesday. “It always has been sideways since November.”

The analyst also raised speculation that traders will sell-off their profitable Bitcoin holdings to repurchase them later at lower prices. He envisioned the said possibility using two indicators: the total amount of Bitcoin and stablecoin reserves on all exchanges.

As of Tuesday, the BTC exchange reserves were falling, while the stablecoin balances were rising. That showed that traders are not withdrawing their profits off the exchanges, which means they are ready to spend their stablecoins as soon as the Bitcoin price hits their favorite support targets.

“I punt long with low leverage,” he noted.

Bitcoin recorded a stellar session last week as its price ruptured through the $20,000-resistance level and went on to log its record high of $24,300 this Sunday. Nevertheless, the rally also pushed the cryptocurrency’s momentum readings into overbought regions, a move that typically follows a downside correction.

The new weeks started under the expected bearish bias. Traders sold-off their profitable holdings at the local price top, causing BTC/USD to move lower. The sentiment also ballooned as the US dollar regained strength after hitting its two-year low, giving Bitcoin plenty of room to keep moving lower.

But many analysts agree that a 30-40 percent correction is normal after an asset rally by more than 150 percent in just three months. For instance, Liesl Eichholz, an analyst at Glassnode — an on-chain data analysis firm, stated that Bitcoin’s risk/reward ratio remains attractive for investors even as the cryptocurrency trades near its record high.

“Reserve Risk is used to assess the confidence of long-term holders relative to the price of BTC; when confidence is high and price is low, Reserve Risk remains low, and there is an attractive risk/reward to invest,” she wrote.