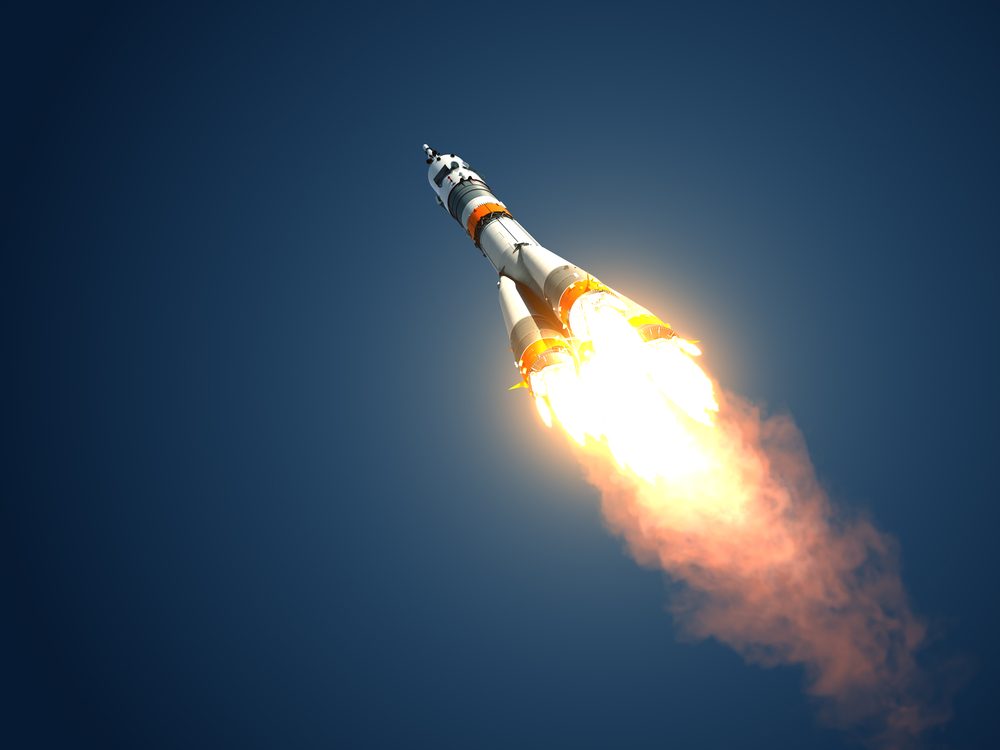 Bitcoin logged more record highs in its first official trading week of the year, raising hopes that it would keep rallying higher after closing the previous year with a gain of 302 percent.

The benchmark cryptocurrency opened Wednesday with a wild upside move. It reached a new historic high of $35,868 ahead of the London opening bell. The gains appeared as a part of a retracement rally that started when BTC/USD slumped from its previous record high of $34,810 to $27,678, suggesting incredible support for the pair despite overbought sentiments.

In the last 24 hours, Bitcoin’s gains also surfaced as the US dollar slipped further lower into its 10-month long bearish trajectory. On Wednesday, the US dollar index reached 89.275, its lowest level since April 2018. According to Reuters, investors reduced their greenback bids while waiting for the outcome of a Senate run-off election in Georgia.

Democrats will take control of the Senate house if they win both seats in Georgia. That would allow the President-elect Joe Biden’s administration to pass additional stimulus measures, including the earlier proposed $2,000 check for Americans, without facing political resistance in both the houses.

The sentiment has barred an oversold US dollar from rebounding. Meanwhile, Bitcoin ventures further into overbought territory due to its negative correlation with the greenback. Independent market analyst Alex Krúger noted the same in his note Tuesday.

“Increasing Dem odds have been pushing assets since November, from bitcoin to the dollar to yields, all expressions of the same macro trade with their own particularities,” he said.

Bitcoin’s explosion above $35,000 also comes in the wake of an institutional investment narrative.

On Monday, strategists at JPMorgan said in a note that BTC/USD could surge to $146,000 by the end of 2021 as it competes with gold for the best safe-haven status. A day later, Skybridge Capital launched a crypto-centric fund with a $40 million investment. The hedge fund’s founder Anthony Scaramucci called Bitcoin better than gold.

“It’s easier to store, it’s harder to steal, and it’s more portable,” he told Bloomberg. “So therefore, it’s become the ledger or the storage of the future in terms of the storage of value.”

The fund would allow accredited investors to gain exposure in the Bitcoin market with a minimum investment of $50,000. Fidelity will serve as its primary custodian.

Ki-Young Ju, chief executive of South Korea-based blockchain analytics firm CryptoQuant, stated that institutional involvement in the Bitcoin market rose even as its price was above $30,000. That suggested preparations for a long-term setup with targets over $60,000 in the near-term.