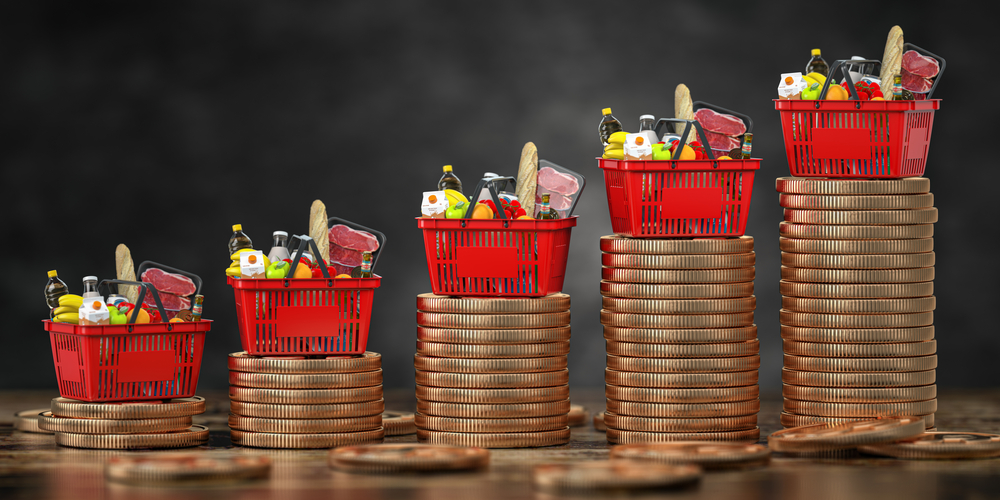 Bitcoin Plunges Ahead of Critical US Inflation Data Release; What to Expect?

Bitcoin went through an aggressive short-covering move from its week-to-date low and rallied by up to around 13.24 percent, breaking above $55,000 on Wednesday.

The strong move upward marked the cryptocurrency’s second weekly gain in a row, led by a flurry of supportive catalysts ranging from booming institutional adoption to lower US government bond yields and weaker US dollar. But as the Asian session matured, Bitcoin showed an absence of follow-through among buyers, prompting a correction that wiped about $10 billion off its market capitalization.

So it appears, consolidating US 10-year Treasury note yields prompted Bitcoin bears to move back into the US dollar—to take some profits off the table. The cryptocurrency still kept a lid on its underlying bullish sentiment as it maintained support above crucial price levels between $52,000 and $54,000.

The cryptocurrency market lately reacted strongly to the spike in longer-dated US Treasury yields. The 10-year note offered interest rate returns below 1 percent at the year’s beginning. Nevertheless, as of Tuesday, it was 1.596 percent, propelled higher by an ongoing selloff in the bond market.

Investors sold Treasurys because of signs of better-than-expected economic growth in the US. It prompted money managers to move out of risk-off markets and put their capital in assets that would benefit the most once the coronavirus restrictions get lifted. The strategy caused downside corrections among overvalued assets, including Bitcoin and tech stocks, and pushed banking, tourism, and energy sectors higher.

Meanwhile, the Senate’s approval of President Joe Biden’s $1.9 trillion coronavirus package also boosted sentiments for US growth. But with that came fears of higher inflation that many Bitcoin bulls project as the best investment case for the cryptocurrency.

Wednesday’s release of the US Consumer Price Index for February would provide more clues about inflation levels and their potential impact on Bitcoin.

The US central bank has repeatedly proclaimed that it intends to purchase government and corporate debts at the rate of $120 billion a month and keep lending rates near zero unless it pushes the inflation rate above 2 percent. Given the Bloomberg survey’s trajectory, the Fed could hit its target by 2022, which would mean a potential rate hike in early 2023.

That has put Bitcoin in a yearly upside bias. Many analysts expect inflation risks to drive individuals, institutions, and corporations to cryptocurrency, given its gold-like scarce features. Companies like Tesla, MicroStrategy, Square, Meitu, and others have already incorporated bitcoin in their balance sheets as an alternative to cash.

“If you think about bonds from this level, this idea of a 60-40 balanced portfolio is a bit problematic,” Cathie Wood, the founder of ARK Investments, told CNBC in a recent interview. “We’ve been through a 40-year bull market in bonds. We would not be surprised to see [Bitcoin] become a part of those percentages. Maybe 60 equity, 20, 20.”

Ecoinometrics newsletter author Nick left a similar uplifting statement for Bitcoin in his latest issue. The analyst noted that Bitcoin’s gains in the previous two weeks, even as the bond yields surged, show its resilience to the bond market sell-off.

“If rising yields start causing serious problems for mortgages or trigger a new stock market crash, then you can bet that as usual, the Fed will act,” he added.