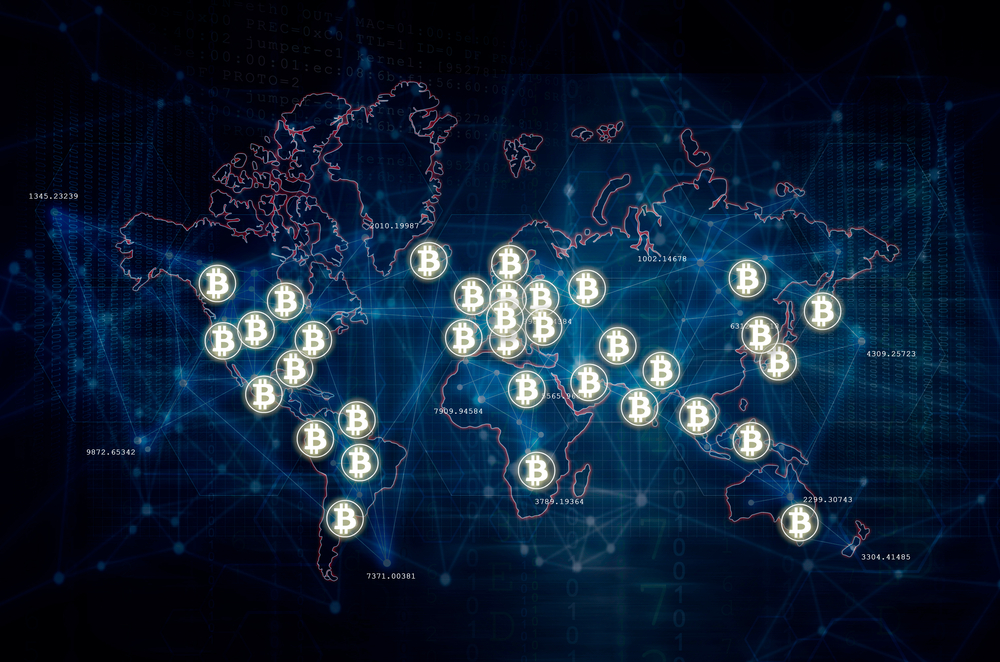 Bitcoin may hit a $50,000-valudation should institutional investors allocate as little as 1 percent of their net portfolio worth into it, says Messari.

The New York-based crypto data aggregator wrote that in an “illustrative analysis,” published on Tuesday. It discussed a scenario wherein all the institutional investors, including pension funds, endowments & foundations, family offices, and hedge funds, have at least 1 percent exposure in Bitcoin.

The analysis anticipated a capital inflow worth hundreds of billions of dollars into the cryptocurrency market. It added that the money injection might get further multiplied by 2x-25x due to higher “liquidity and reflexivity.”

“Depending on your assumptions, an aggregate 1% institutional allocation to Bitcoin can easily bring Bitcoin’s market cap above $1 trillion,” wrote Ryan Watkins, a researcher at Messari. “This is why enthusiasts get so excited about the prospect of institutional inflows. 1% is a lot when everyone does it.”

Messari’s analysis came at a time when Bitcoin is trading 150 percent higher from its yearly lows below $4,000. The cryptocurrency, nevertheless, repeatedly failed to materialize its bullish bias beyond a specific technical resistance range of $10,000-$10,500.

The limited upside showed that not many mainstream investors are willing to gain exposure in the Bitcoin market. That is despite a growing optimism regarding Bitcoin’s potential role against an ongoing economic crisis.

Mr. Watkins noted that institutions typically invest on behalf of their clients. They have, therefore, a “fiduciary duty” to invest in assets that yield decent profits but with lower risks.

On the other hand, Bitcoin remains an asset surrounded by red flags related to regulatory uncertainty, infrastructure immaturity, and whatnot.

“[Investors] simply cannot bear risk like retail investors can without taking the necessary time and effort to get comfortable,” wrote Mr. Watkins.

But there are exceptions like Paul Tudor Jones, a veteran hedge fund manager who in May allocated 1-3 percent of his $22 billion-portfolio to bitcoin futures. Mr. Watkins cited him and his reasons to invest in a unique asset as a benchmark for other institutional investors.

“Among the most likely to invest in Bitcoin are hedge funds, which have some of the most flexible investment mandates,” he stated. “Hedge funds can virtually invest in any asset class and financial instrument they agree to with their [limited partnerships].“

Messari’s analysis meanwhile discussed a string of factors that could prompt mainstream investors to experiment with Bitcoin. First among them was the unprecedented money-printing policies by central banks and governments to aid their virus-hit economies.

Mr. Watkins noted that it increases “the risk of inflation and currency debasement.”

The researcher also claimed that people’s reliance on digital money, their declining trust in federal institutions, and rising geopolitical tensions between China and the rest of the world, also served as an opportunity for Bitcoin.

The cryptocurrency remains a scarce, as well as politically and economically neutral asset.