Why Bitcoin Price May Drop Over the Next 30 Days 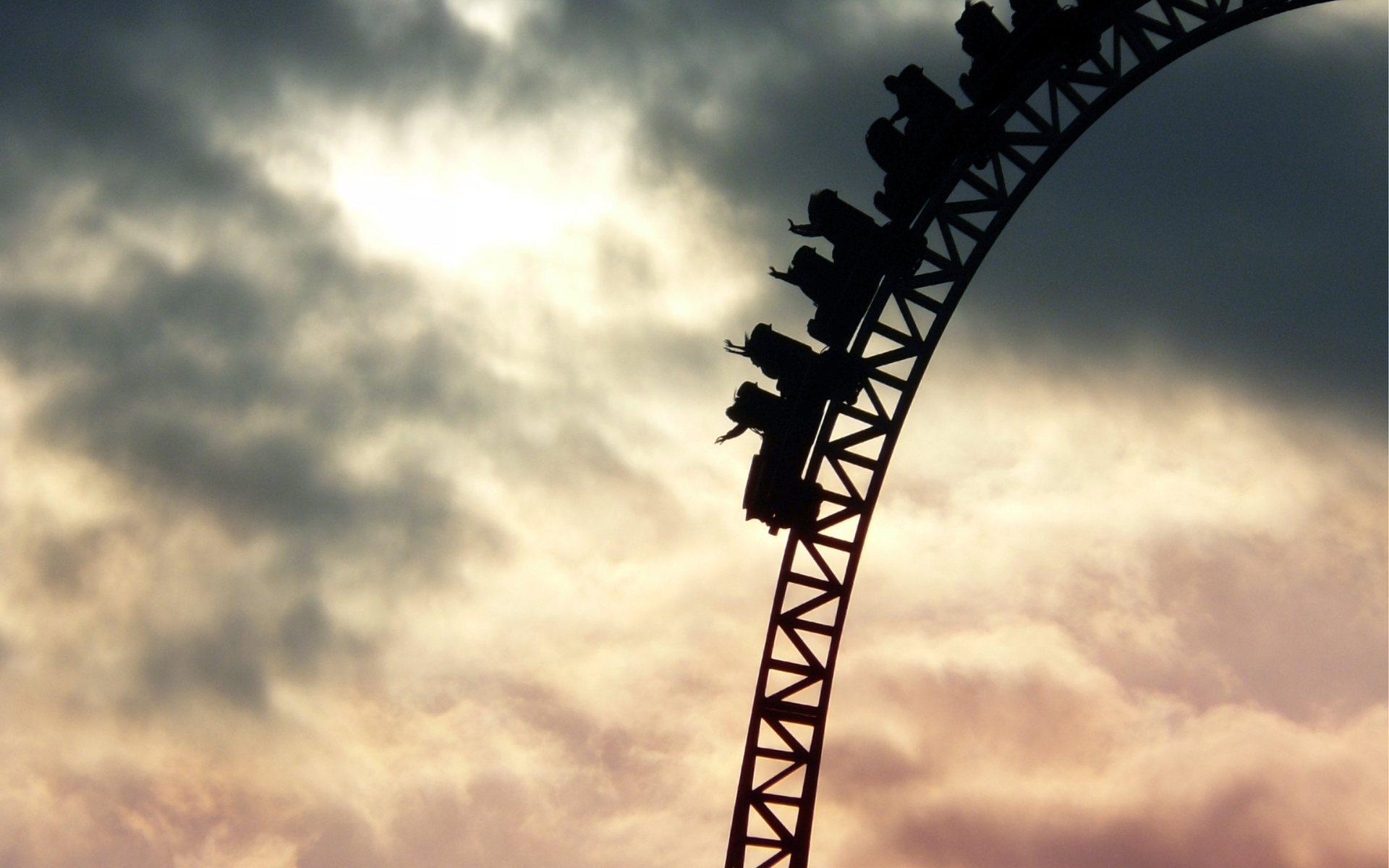 Why Bitcoin Price May Drop Over the Next 30 Days

No one has a crystal ball when it comes to Bitcoin, but if you have enough intel, you can make a very educated guess or hypothesis. Mine is that Bitcoin price will drop or fail to grow over the next 30 days – and potentially longer than that. Here’s why.

One thing I should point out is that I love when Bitcoin price falls or maintains its value, without a major increase. This allows me to buy more of this asset well below what it will be worth in the future.

I’m not a day trader or a short-term player, so why would I want a $2,000-3,000 Bitcoin in 2017? I am not cashing out anytime soon, so my capitalist investor cards are on the table. I like buying undervalued assets at the lowest possible price. You should, too.

Now, let’s look at the evidence of what is set to take place in the near future. First things first, Donald John Trump is set to become the 45th president of the United States on Friday. His rhetoric in recent weeks about future American trade policy leads analysts to believe that a spike in dollar value is coming fast.

So speculators may move the dollar market before his actual policies may go into effect. A stronger dollar reducing Bitcoins price against the currency, so it would take fewer dollars to buy Bitcoins.

Chinese regulators are slowly moving into Bitcoin exchanges in the nation, with inspection concluding this week. These have already had some negative effects on the demand in China recently. There is also talk that the no-fee trading practices may be removed, according to the Beijing Youth News. More oversight and higher fees also would indicate a drop in demand in the near future.

These factors could create a stagnant or down market throughout the rest of Q1, and beyond if the U.S. Dollar’s expected spike turns into a new plateau. Only time will tell.

There Could be Good News in the Months to Come

What may play into Bitcoin’s favor when it comes to price is the decision on the Winklevoss ETF on March 11th, which if granted, will send a copious amount of Wall Street capital into the market. This is a double-edged sword, because if it is not granted. The market reaction may hurt values for a period, as well.

In closing, I still expect Bitcoin to pass $1,500 by year’s end, but the first half of this year may be slower than expected. We may also see more movement towards expansive measures within the industry like SegWit and The Lightning Network to broaden Bitcoin’s appeal and usability, again maybe more towards the second half of the year. When and if that does take place, this should increase Bitcoin’s value, noticeably.

So, if you are in it to win it, long-term, these machinations should not be of great importance to you. However, if you are in Bitcoin for the short money, the rest of Q1 may be less than stellar.

I could be wrong, but I did accurately predict that Bitcoin would go on an epic ‘bull run’ to start the New Year, so my hunches are worth noting.

(Do not take this as investment advice. Consult your own financial advisor for personal investment counsel.)

What’s your prediction for Bitcoin price in the near future? Share your thoughts below!