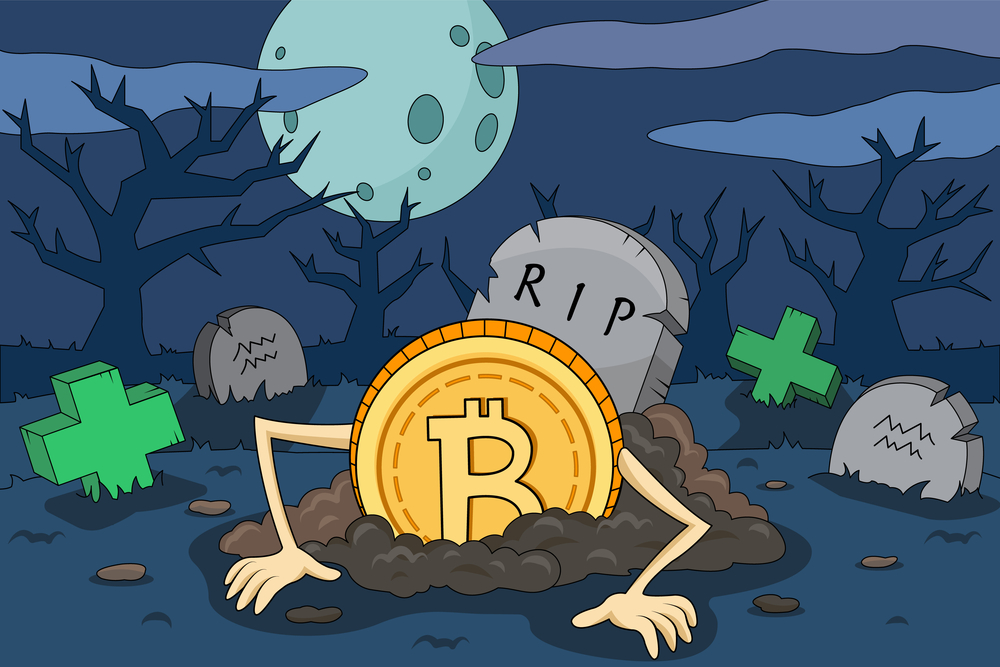 Bitcoin Price to Hit $50,000 This Week? The Chances are Huge

Bitcoin prices hit one record high after another in a week that saw global corporate giants doing everything from buying the cryptocurrency to announcing new projects that feature it.

Tesla revealed in its securities filing on Monday that it had purchased $1.5 billion worth of Bitcoin in January and that it intends to offer its clients the option to purchase their cars using the cryptocurrency as a mode of payment. On Tuesday, RBC Capital Markets analyst Mitch Steves speculated that Apple might want to copycat Tesla’s crypto investment.

On Wednesday, credit card giant Mastercard announced bringing Bitcoin and other cryptocurrencies onto its payment network. Later, on Thursday, the US’s oldest bank BNY Mellon revealed that it would offer crypto custody services on the same platform that its clients use for cash, treasuries, and other traditional assets.

The same day, PayPal announced that it would expand its cryptocurrency services to the United Kingdom via its Venmo app.

The flurry of optimistic developments in the Bitcoin market pushed its prices higher by more than 25 percent on a week-to-date basis. As during the Asian session Friday, the flagship cryptocurrency had secured $48,912 as its new record high, leaving many analysts to predict an extended upside move towards $50,000.

“Breaking ATH for Bitcoin [in addition to] gaining and closing above it today/tomorrow [means] we could continue towards $50,000 as next target,” said Michaël van de Poppe, an independent financial analyst/trader in Amsterdam, earlier this week, before the Thursday’s price boom.

Mr. Poppe later tweeted that Bitcoin needs to hold $43,500 as support to ensure continuation towards and above $50,000. If it happens, the cryptocurrency might even hit $62,500 next.

Joel Kruger, cryptocurrency strategist at digital asset exchange LMAX Digital, also singled out $50,000 as the Bitcoin’s next potential price target, calling it “a psychological barrier.” Mark Warner, head of trading at BCB Group, agreed but warned about heavy profit-taking near the level, which may cause Bitcoin to turn lower after testing it.

Traditional chartists were euphoric. An independent analyst noted on Twitter that Bitcoin has a very slim chances of going lower at this point in time, except if there comes a “Black Swan” event that does the unimaginable.

“I can’t see how BTC has topped with companies pouring in left and right to get invested,” he noted. “$50k is inevitable, whether we go down a bit beforehand or not shouldn’t be a deal breaker.”