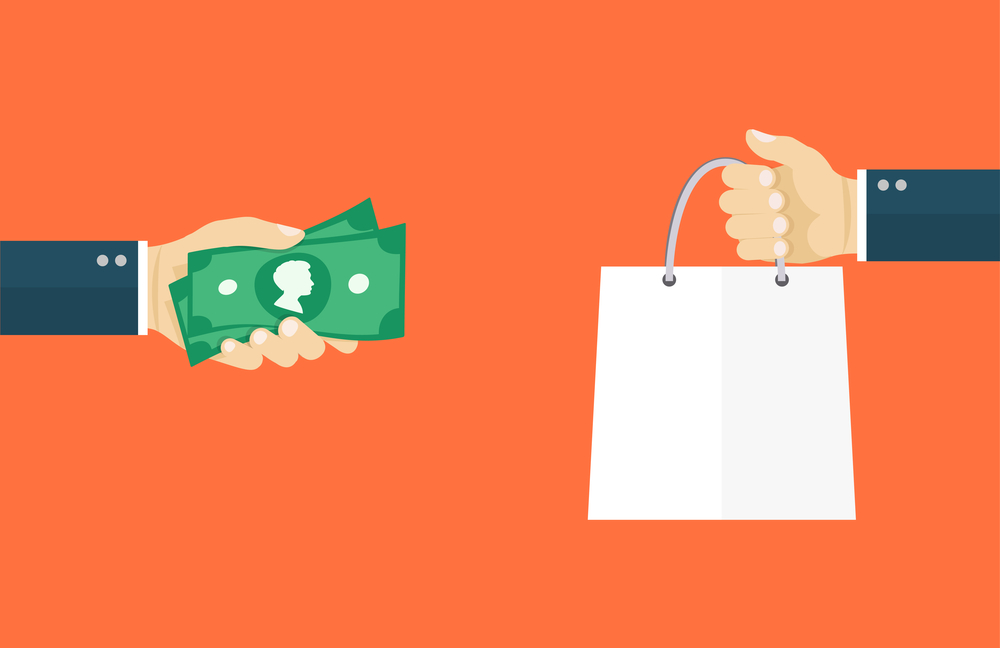 Investors who have held Bitcoin for a longer timeframe are now selling it to secure immediate profits, according to Glassnode.

The on-chain intelligence platform studied Bitcoin entities and the supply they hold in their wallets. It later divided the outcome into two categories: Long-Term Holders and Short-Term Holders.

The platform pitted both LTH and STH readings against one another, finding that the former’s supply plunged to 12.3 million BTC on November 19 from 12.6 million BTC on October 23. On the other hand, STH supply surged higher, illustrating that serious investors are selling off their holdings to secure gains.

A sell-off exercise by the long-term investors did not put any negative pressure on the Bitcoin market. Surprisingly, it proved to be bullish for the cryptocurrency.

Glassnode sketched the LTH Supply on Bitcoin’s price graph to understand their correlation. The platform found that changes in the former affected the latter inversely. That said, when the LTH supply increases, the Bitcoin price falls. Conversely, when it decreases, the cryptocurrency starts a bull run.

“Currently, we are seeing a downward spike, pointing to the fact that BTC from hodlers started to move on-chain, as a reaction to the recent price appreciation,” Glassnode stated. “Note that this has been commonly observed in previous cycles as well, and indicates that we are potentially at the early stages of a bull run.”

Meanwhile, the Bitcoin price appreciates when the STH supply edges higher. It is a clear indication of older cryptocurrency stashes getting reactivated in bull markets for trading, according to Glassnode.

The Glassnode study arrives when the Bitcoin price has hit a three-year high of close to $18,000. It represents nearly 147 percent on a year-to-date timeframe, led by a depreciation in the US dollar amid the Federal Reserve’s ultralow interest rate and infinite bond-buying policies.

Analysts anticipate that the BTC/USD exchange rate would grow back towards its record high near $20,000. It is because Bitcoin is scarcer, divisible, and easily transferrable. That technically makes the cryptocurrency superior to gold, a $9 trillion hedging asset.

“Where gold is an ancient store-of-value, Bitcoin is a *nascent* store-of-value with superior monetary properties to gold,” said Vijay Boyapati, a prominent crypto researcher.

“If one were to believe it eclipses gold’s market capitalization, due to these superior properties, Bitcoin becomes a very attractive asymmetric bet,” he added.