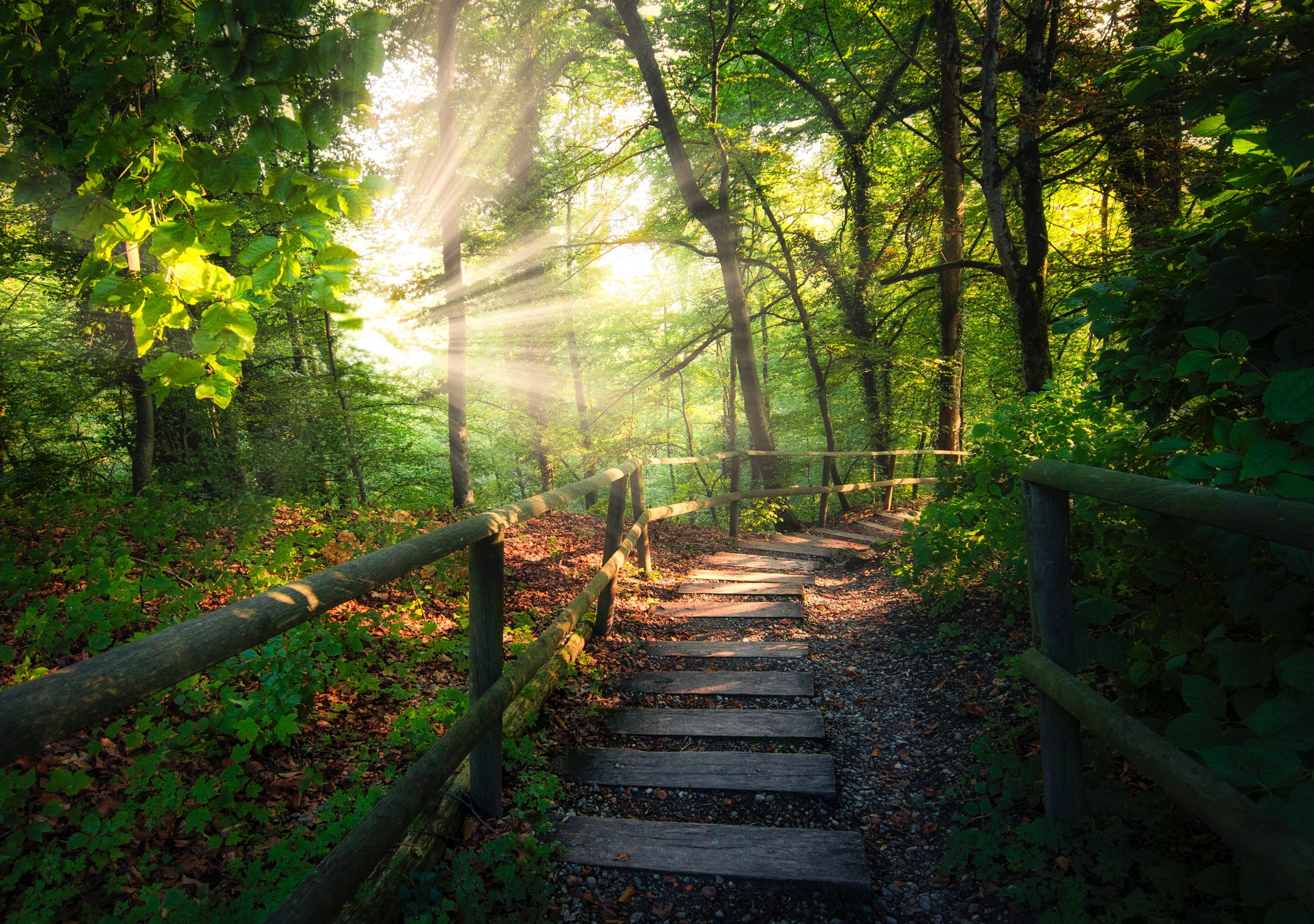 Bitcoin Shoots To $10,800: Here’s What Analysts Think Comes Next

Bitcoin’s recent move to the upside has resulted in millions of dollars worth of liquidations in the futures market for BTC.

According to Skew.com, around $12-15 million has been liquidated in the past 24 hours due to the move higher. Those are statistics for BitMEX’s Bitcoin futures market only. This suggests that there were likely dozens of millions more liquidated on other futures platforms and with other cryptocurrencies like Ethereum.

Data from ByBt suggests that the pump has not resulted in overleveraging on either side of the futures markets.

All leading Bitcoin futures markets, including BitMEX, OKEx, Huobi, and ByBit, all have neutral funding rates at the moment. This suggests that the price of the future is trading around the spot price, further cementing the idea that neither side is overleveraged.

This means that Bitcoin could continue to move higher sustainably, as long as the move is largely spot driven.

Analysts say the recent move higher was a bullish breakout as opposed to a bearish retest of resistance.

One analyst shared the chart below, pointing to how the recent rally may take Bitcoin above a crucial trend level around $10,550. Bitcoin retaking this level on a daily basis may suggest that the prevailing trend is bullish.

The chart shows that the cryptocurrency topped at that exact level on two occasions over the past year, suggesting it is a point to watch out for.

Bitcoin is primed to retake that level because as of the time of this article’s writing, one hour before the daily close, the cryptocurrency is sitting nearly $300 above that support. 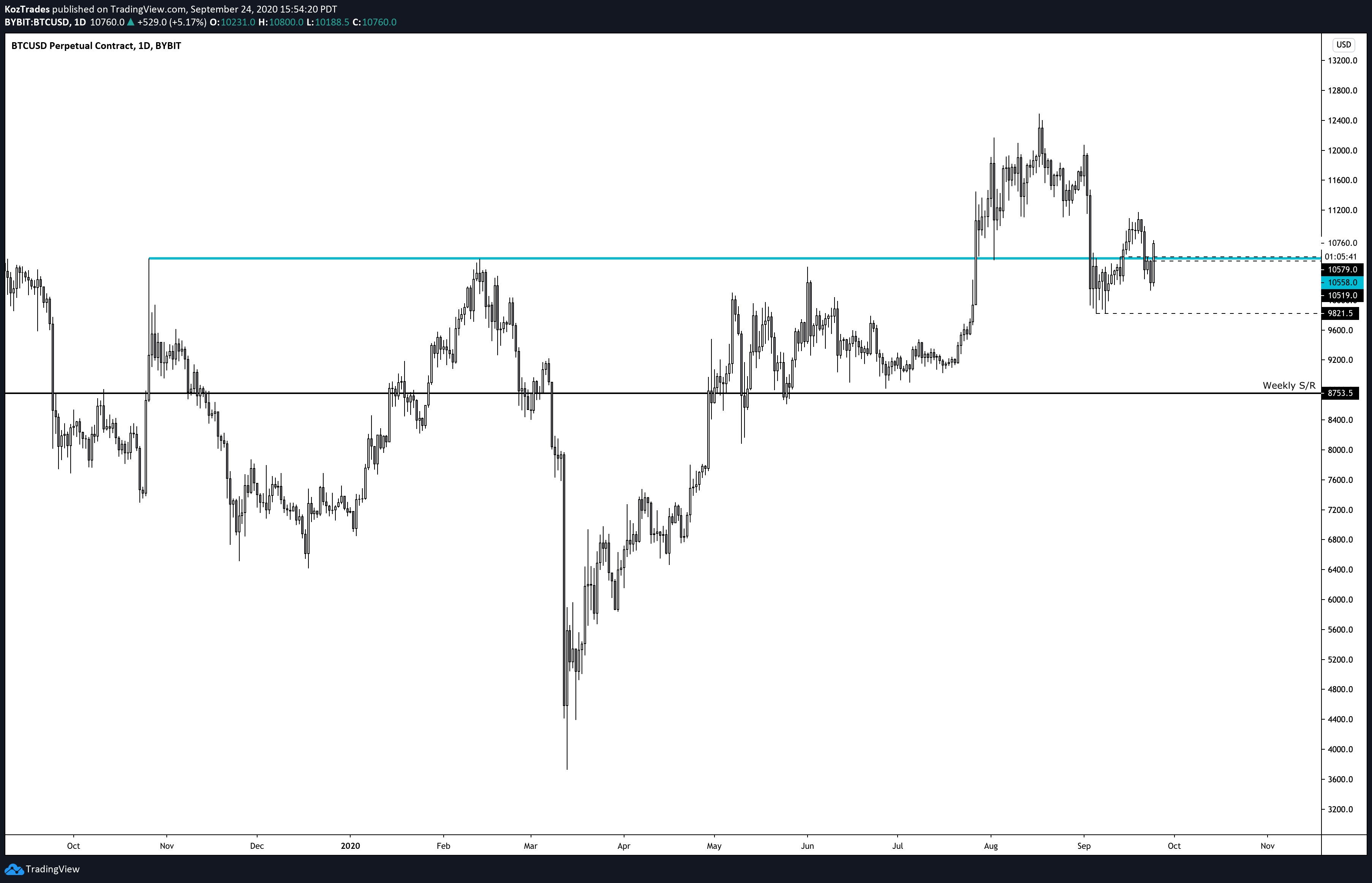