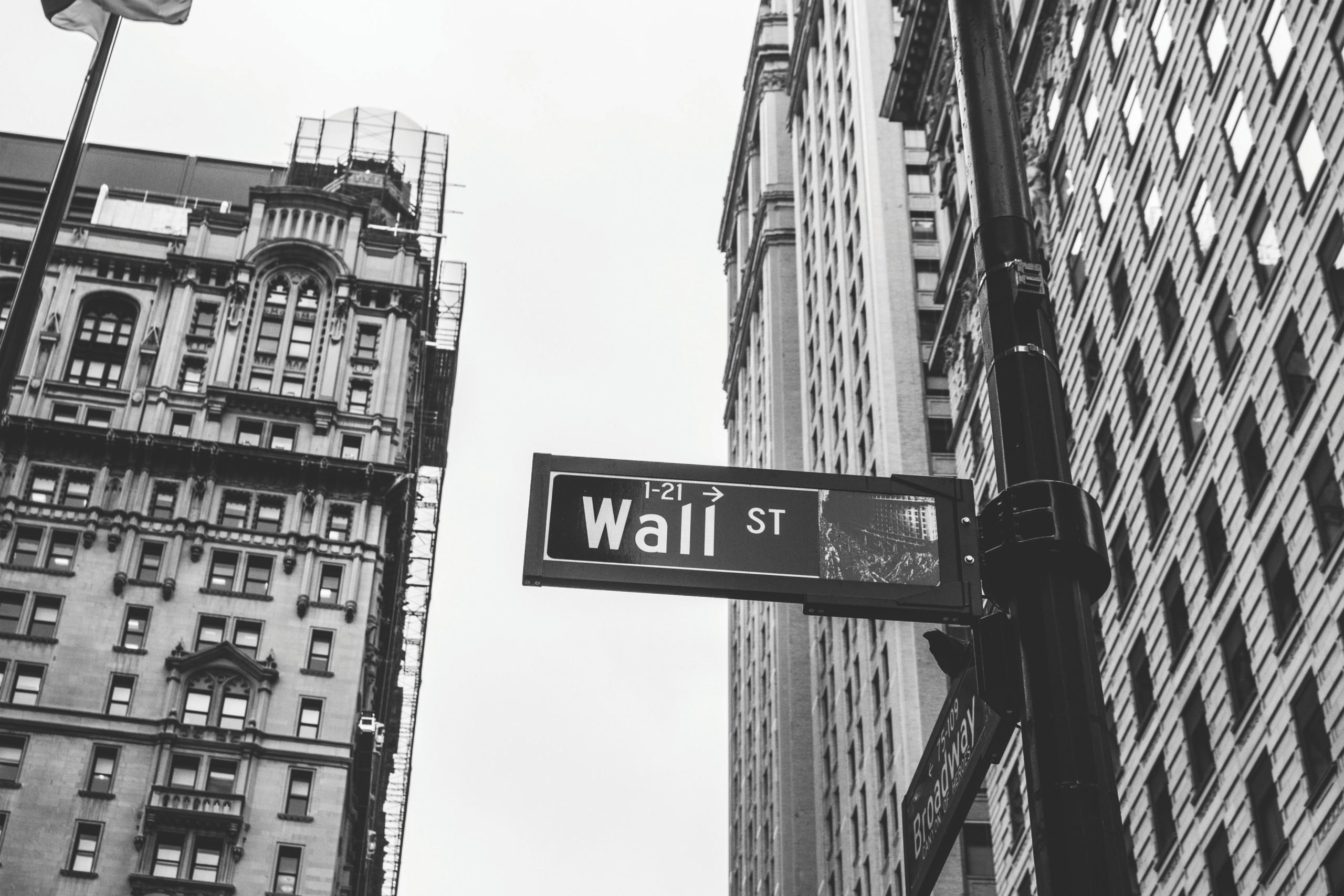 Bitcoin ended higher on Monday despite undergoing a critical sell-off earlier in the day.

The benchmark cryptocurrency fell below $8,500 in early trade but finished 5.11 percent higher following the New York opening bell. The steady move upward once again took bitcoin near $9,000, a level that for weeks has stopped it from pursuing a medium-term bull run.

The price fell back from $9,000 to close Monday in the red but maintained bitcoin’s 24-hour adjusted returns between 1 and 1.5 percent. Entering early Asian trade Tuesday, the cryptocurrency extended its downside correction albeit cautiously, leaving possibilities of a $9,000-retest.

Bitcoin’s rebound on Monday appeared amidst a similar recovery across the Wall Street index. Like the cryptocurrency, the S&P 500 trimmed earlier losses and surged 0.4 percent. Meanwhile, the tech-heavy Nasdaq Composite closed the day up 1.2 percent, supported by gains in Microsoft(+2.4%), Netflix(+3.0%), Apple(+1.4%), and Amazon(+1.4%).

Recoveries across the Bitcoin and Wall Street indices appeared despite renewed trade tensions between the U.S. and China and legendary investor Warren Buffett’s ditching of airline shares.

Berkshire Hathaway admitted over the weekend that it had liquidated $6 billion of its investments off across American Airlines, Delta Air Lines, Southwest, and United Airlines. The firm noted that the lockdown measures taken to stop the spread of Coronavirus pandemic kept people away from flying.

“I don’t know if two or three years from now if as many people will fly as many passenger miles as they did last year,” Buffett said.

By the start of the New York Monday session, bitcoin and stock traders had also assessed the U.S.-China situation.

The U.S. President Donald Trump and Secretary of State Mike Pompeo took turns on Sunday in linking the coronavirus outbreak to a lab in Wuhan, China. Trump meanwhile mulled a fresh trade war with Beijing if it refuses to purchase $200 billion worth of U.S. goods per the January’s Phase One deal.

The statements spooked the global markets Monday, with even an offbeat asset Bitcoin feeling its effect with a 7.27 percent plunge. Capital Economics analysts wrote in their investment note that global equities could come under more pressure should the tensions between the U.S. and China rise any further.

That left Bitcoin facing a similar downside risk. The cryptocurrency became a source of cash liquidity for many investors in mid-March 2020, helping them cover their losses elsewhere.