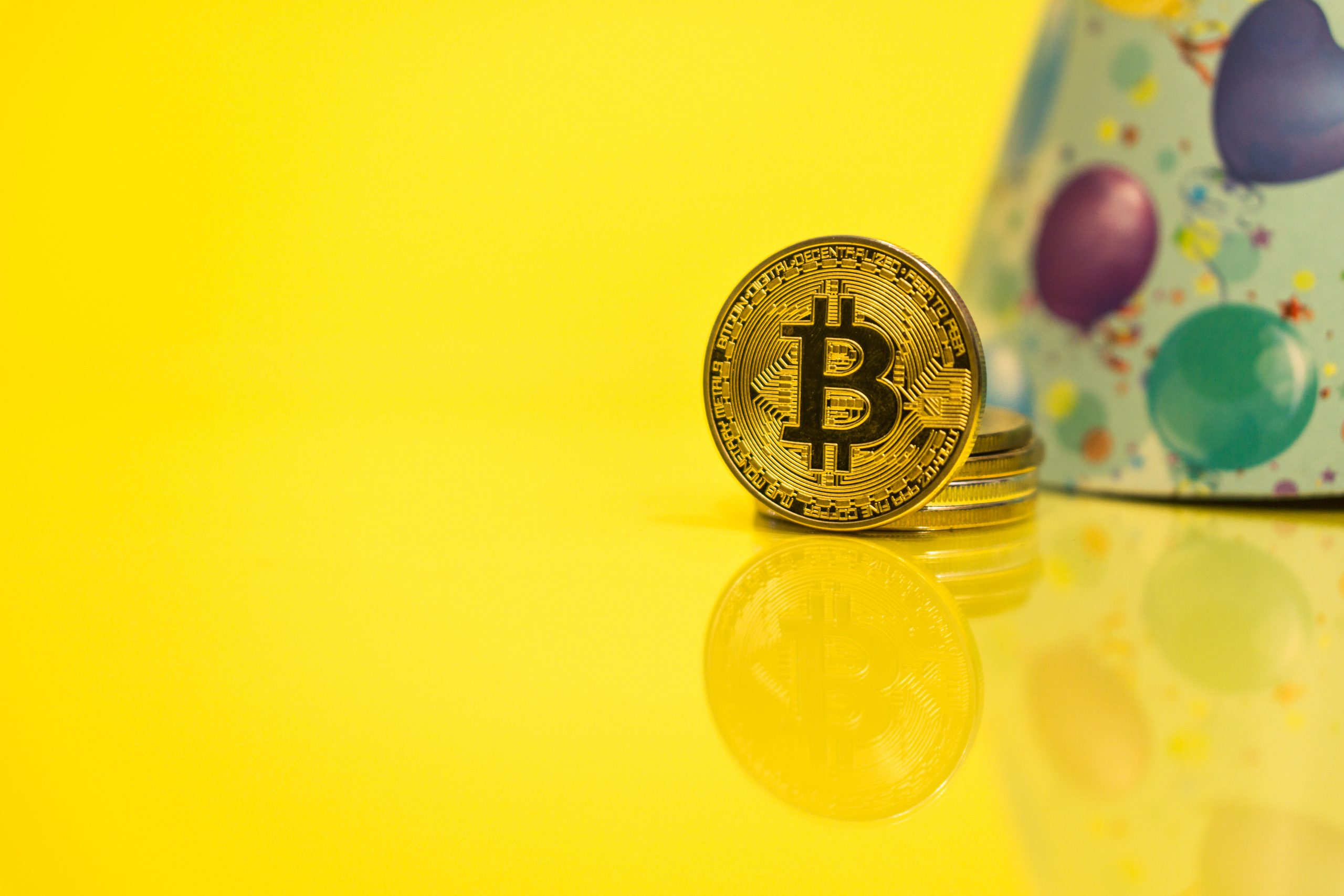 Tomorrow marks 12 years since Satoshi Nakamoto distributed a link to a whitepaper entitled Bitcoin: A Peer-to-Peer Electronic Cash System via a cypherpunk cryptography mailing list, and the world has never been the same since.

As the first-ever cryptocurrency is about to celebrate the twelfth anniversary of the whitepaper’s historic release, tomorrow could also be the first monthly close above $12,000 since December 2017 – the only other time it has done so, before coming to a peak and starting the bear market.

Tomorrow Is The 12th Anniversary Of “Bitcoin: A Peer-To-Peer Electronic Cash System”

When Satoshi Nakamoto released Bitcoin into the wild, he birthed a technological and financial revolution. An entire blockchain industry has since developed, along with thousands of altcoins created in its honor.

But there is still only one Bitcoin, with a supply of just 21 million and possibly as few as 17 million left in circulation. The leading cryptocurrency by market cap still dominates the rest of the space and is the first of the bunch to catch institutional investors’ eyes.

The only trace of Bitcoin earlier than the whitepaper’s distribution was the domain name bitcoin.org being registered in August 2008. But it wasn’t until October 31 of that year, that Nakamoto revealed his plan to disrupt the failing fiat currency system with the first-ever digital currency that was able to solve the double-spend issue plaguing previous attempts.

The whitepaper was carefully sent through a cypherpunk focused cryptography mailing list – to those that would find the project interesting and consider getting involved. The list included the likes of the late Hal Finney, who received the first-ever BTC transaction directly from Satoshi. Some even believe Finny perhaps was Satoshi, but the true identity of Bitcoin’s creator even today remains shrouded in mystery some 12 years later.

In January 2009, Satoshi released the open-source code and mined the “genesis block,” and Bitcoin has been running ever since.

While $10,000 was admittedly an important level for Bitcoin, $12,000 was the trigger that sent the cryptocurrency soaring to current levels and a level that Bitcoin has only closed one monthly candle above ever – in December 2017.

That month, the cryptocurrency rocketed to $20,000 and captured the imagination of the world who first caught wind of its potential. Late FOMO hurt the asset’s reputation, and it fell into a bear market.

The bear market first began with a close below $12,000, and the crypto asset was never again able to close a monthly candle above $12,000.

Now, at the whitepaper’s twelfth anniversary, Bitcoin is appropriately close to closing above $12,000 on monthly timeframes for the first time. With the daily close only a day away, there’s a chance Bitcoin could close the monthly above $13,000 or $14,000, but it is $12,000 that truly matters.

As pictured above, the number 12 has been important to Bitcoin in the past and it could be due to a bizarre relationship with an ancient Babylonian sexagesimal math system.

It is also far more fitting of a finish to what has been 12 years of growth, at a rate of roughly $1,000 per year so far. And with the bull market only just starting with a monthly close above $12,000, that growth rate is about to accelerate significantly, now that the young cryptocurrency begins to enter its tumultuous teenage years.