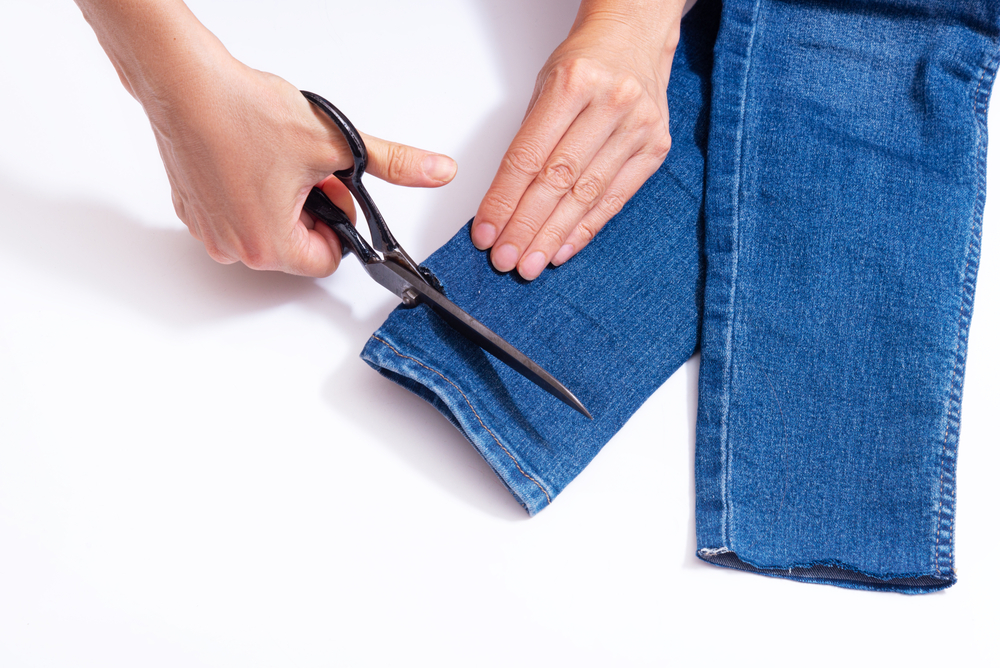 Bitcoin Trader Shorts Chainlink As Hedge Against Downside; Here’s Why

by Yashu Gola
in Trading
1

At least one of them has openly stated that he uses the decentralized finance cryptocurrency as a hedge against a potential Bitcoin drop. In simple words, if the price of Bitcoin tops out at levels above $13,000, then the trader may want to keep holding the top cryptocurrency while using other altcoins to cover the damage.

The strategy finds its first insurance asset in LINK, the sixth-largest cryptocurrency by market cap up that is trading 560 percent upward into the running year. The pseudonymous trader said in his early Wednesday tweet that he is looking to open a high reward/risk short hedge against a likely Bitcoin top.

Looking at $Link as a high R/R short hedge against a potential BTC top. I think if BTC drops down to low 13ks again then link will dumpster dive with it. pic.twitter.com/BN1PGEpmhX

In retrospect, a Short Hedge refers to a trading strategy wherein a trader takes a short position in an asset where he/she is already long. While the pseudonymous entity has not revealed his ‘Long Chainlink’ strategies, it appears that he is twisting the Short Hedge trick by placing one asset against the other, instead.

On one hand, it shows the trader’s willingness to keep on holding Bitcoin, especially as the cryptocurrency makes way into the portfolio and services of leading corporations and funds (read PayPal, DBS, Square, etc.). The long-term bullish outlook also pops open because of a sure-shot $2 trillion stimulus from the US Congress after the November 3 presidential election.

The same sentiment has prompted the Bitcoin Market Dominance–a metric to measure the king cryptocurrency’s market strength against the rest of the market–to surge from 57.21 percent on August 31 to 63.2 percent as of this time of writing. In simple terms, it shows that Bitcoin is sucking more capital out of the altcoin market ahead of the US election.

That further explains the aforementioned trader’s preference of shorting the Chainlink token so that he could hold onto his Bitcoin investment. Nevertheless, he did not reveal his short target yet – the level at which he would purchase back the LINK tokens at a cheaper rate.

The trader, although, tweeted at around 0807 IST, saying that he has covered his ‘short Chainlink’ position with a 1.5 percent profit. He added that he won’t be shorting everything for a while because “Bitcoin is going to teleport up.”

What’s Next for Chainlink

Like Bitcoin, Chainlink stands tall as a credible decentralized finance project that, as Messari stated in its report, “is writing the playbook for the oracle sector.”

The protocol has announced integrations into 112 new partnerships in 2020 and has amassed about 200 firms since its mainnet launch. And it is not just the announcements but the delivery. Chainlink has a working product, with almost 30 projects already using its data feed solutions. That, in turn, has boosted the demand for LINK tokens.

Fundamentally, Chainlink is now among the strongest blockchain-enabled projects.