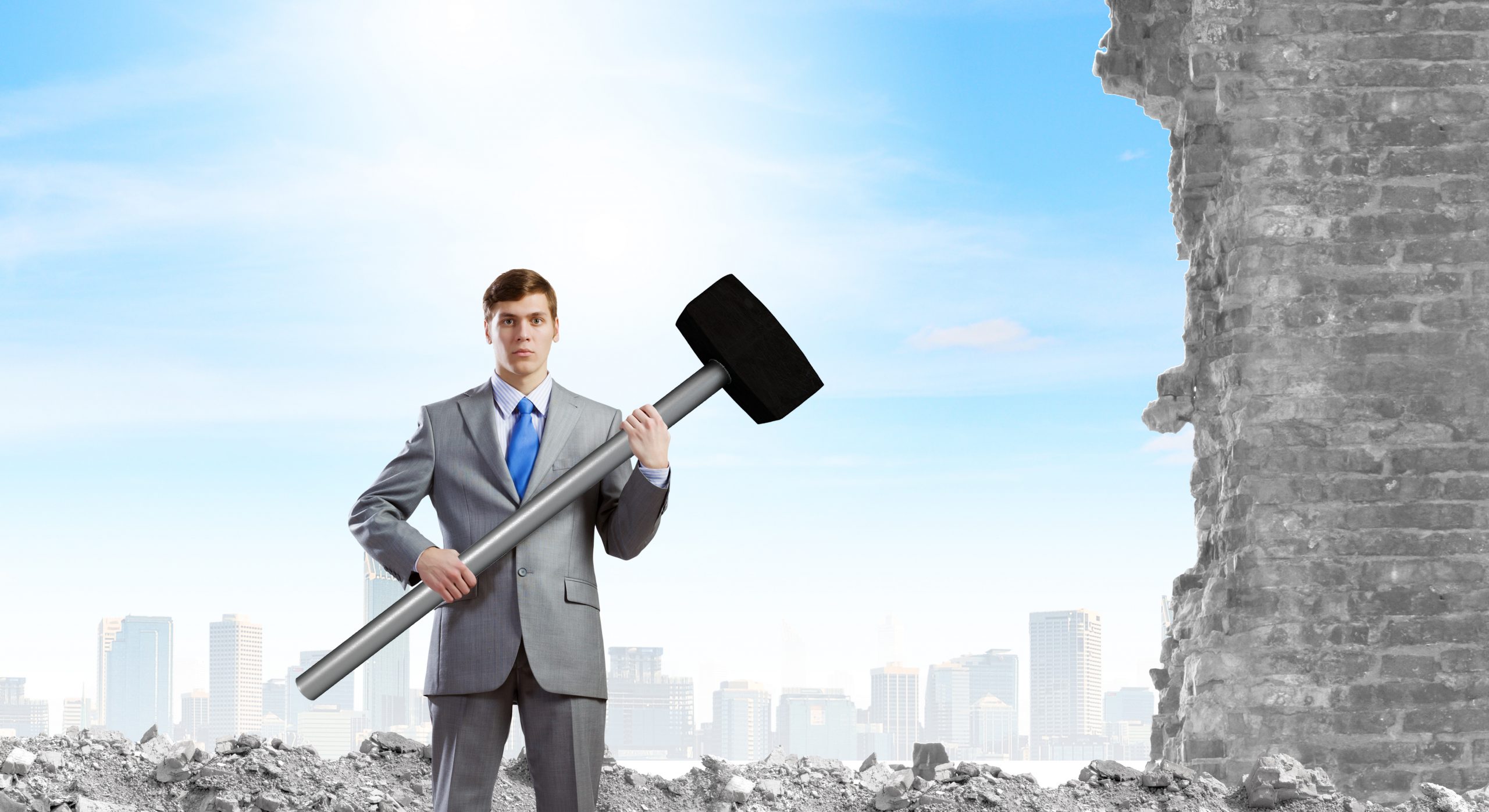 The current Bitcoin uptrend is undeniably strong, but according to a technical tool that directly measures the strength of an underlying trend, it now marks the second-most powerful in history. What’s potentially even more exciting for cryptocurrency investors, is that on higher timeframes, the same tool says the uptrend is only just getting warmed up.

Bitcoin has barely experienced a noteworthy correction since the initial uptrend began. The tremendous buying power and demand from institutions has propelled the asset’s price up sharply over the matter of a few months. And while a rise from under $4,000 to over $48,000 in less than one year might sound like the end must be near, a technical analysis tool suggests that there’s much more to this story.

Its primary function is to measure the strength of a trend. An ADX reading of below highlights the lack of a solid trend. Readings above 20 hints at a trend gaining momentum, and anything significantly above the level is sustainable. The higher the ADX reading gets, however, the more likely the trend is nearing its logical conclusion in most cases.

Bitcoin on weekly timeframes is now at the second-highest level in history, matching its early 2013 bullish impulse. This level is where the first of two bullish impulses stopped and began to correct. The leading cryptocurrency by market cap crashed 75% following, but was due to the most popular exchange at the time shutting off trading for a “market cool down.”

The market only cooled down temporarily, before Bitcoin eventually spiked to $1,200 at the high. Comparing the 2013, 2017, and 2021 cycles, the current uptrend is the second by strength so far. But according to higher timeframes, the current uptrend is only beginning now – and it could be capable of breaking every record the asset has set thus far.

On monthly timeframes, the same ADX indicator hasn’t even cracked a reading of 35 yet, with past cycles topping out at 80 and 90. The ADX also consists of two Directional Movement Index lines in red and green. The highest timeframes also indicate that bears never really showed up during the last major selloff phase like they did the first time around.

With barely any sellers in sight, the coins on exchanges diminishing by the day, it’s clear to see why this trend is only just getting warmed up.