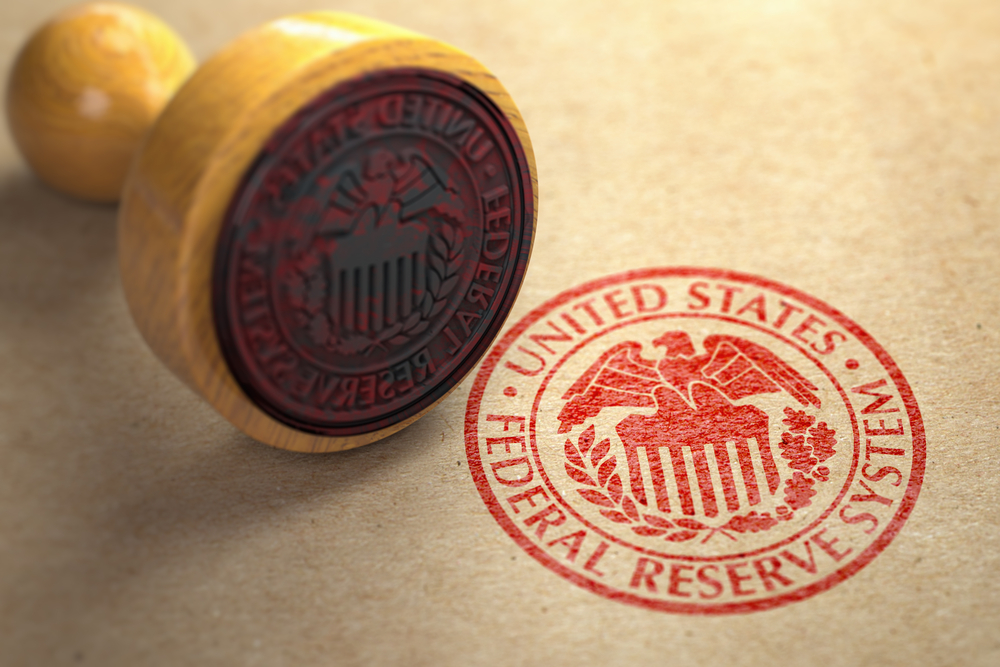 Bitcoin started the new week on a corrective note after posting an incredible $1,300 price rally during the weekend.

The BTC/USD exchange rate slipped 0.41 percent to $19,088 in the early Asian trading session. In doing so, the pair kept the downside momentum intact on weekly charts, suggesting that it could continue its bearish correction further to neutralize its technically overbought sentiments.

However, bears are also cautious about anti-fiat developments in the macroeconomic sector. The US dollar has struggled to hold its support levels in December, plunging by more than 4 percent from its September highs. It risks further price correction as unprecedented efforts taken by monetary and fiscal authorities continue to play out.

The Federal Reserve’s last policy decision for 2020 may shake up the US dollar’s support further while aiding Bitcoin’s bullish bias.

In its upcoming Federal Open Market Committee’s meeting on Tuesday and Wednesday, the central bank could leave its benchmark interest rates intact at 0-0.25 percent, thereby promising to keep them there until they achieve maximum employment and inflation above 2 percent.

The market also expects no change in guidance related to the Fed’s asset purchase program. The central bank currently buys $80 billion of Treasuries and $40 billion of mortgage-backed securities every month. Its officials have committed that they would keep purchasing debts at the current pace over the coming months.

The combination of ultralow interest rates and unlimited bond purchasing tends to benefit Bitcoin. The flagship cryptocurrency surged by as much as 400 percent from its mid-March nadir against the said policies, primarily because they made holding short-term Treasury notes with lower yields and the US dollar less appealing to investors.

The environment is just right for Bitcoin to emerge as the safest haven. A flurry of mainstream institutions, including public-traded firm MicroStrategy, payment company Square, and veteran insurance house MassMutual, have already invested hundreds of millions into the cryptocurrency as an anti-fiat measure.

On fundamental grounds, the Bitcoin price looks as if it wants to consolidate below $20,000 until a clear signal from the Fed on Wednesday. Meanwhile, the high-profile upside target looks far-fetched while uncertainty related to another stimulus over political issues, coupled with prospects of more economic lockdowns due to the rising COVID-19 cases, persist.

Meanwhile, a technical correction looks imminent as long as Bitcoin’s RSI alerts about its overbought signals. Approaching the $20,000 target may result in another sell-off by daytraders — towards $16,000 or lower. But it wouldn’t hurt Bitcoin’s long-term bullish prospects. Traders may refill their bags on the next support to retest $20,000.