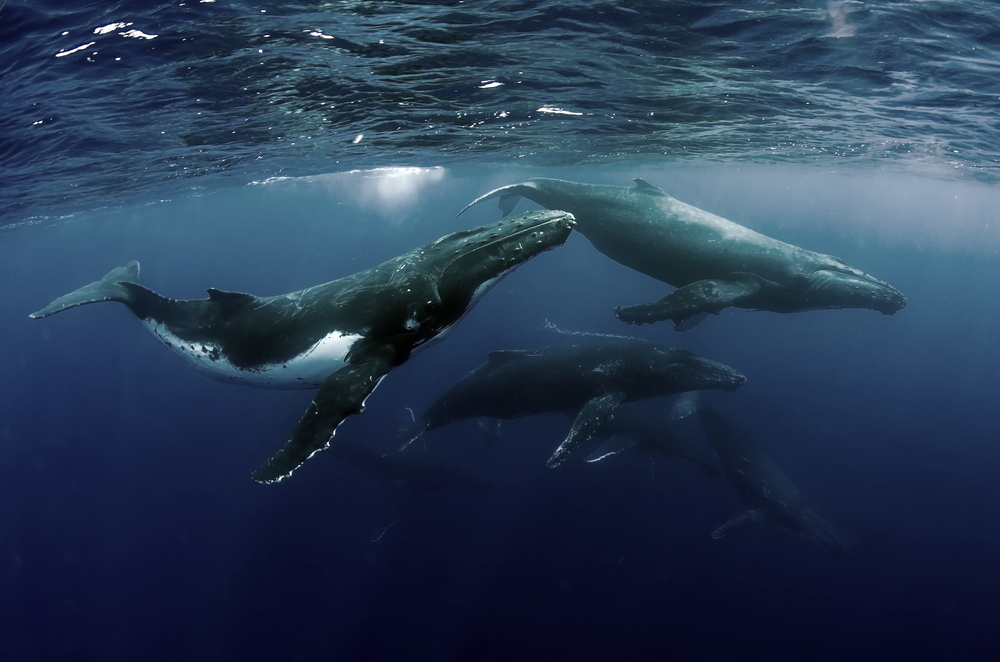 Ever since Bitcoin broke bearish below $9,500 on May 20, its demand among affluent crypto holders has surged modestly.

Cryptocurrency analysis portal Santiment released data that evidenced an increase in bitcoin accumulation in wallets holding more than 100 BTC. The data aggregators noted that “whales” added another 12,000 BTC to their bags, which is equivalent to about $108 million at the current exchange rates.

Whales, in general, represent entities with cryptocurrency holdings worth more than $1 billion. Observers often turn to check their bitcoin wallet balances to gauge the market’s short-term sentiment. That said, if the number of bitcoin held in a whale’s wallet is rising, then it signals an uptrend at a later stage. But if the quantity falls, then it indicates a bear market.

Santiment noted that big Bitcoin holders had been lately showing characteristics of day traders. Their addresses show “a propensity to accumulate into dips and offload their bags slightly before short-term tops occur.”

The behavior was visible after “Black Thursday” – the March 12 event that witnessed the price of Bitcoin crashing from $7,969 to $4,346 amid a global market rout. As the price eventually settled a yearly low near $3,800, the significant downside move served an opportunity for whales to buy bitcoin at cheaper rates.

As a result, the balances in their BTC wallets spiked by $500 million. The surge followed a systematic and careful downtrend as the bitcoin price recovered higher. That showed whales holding more than 100 BTC sold a portion of their stash whenever price hit a local high. 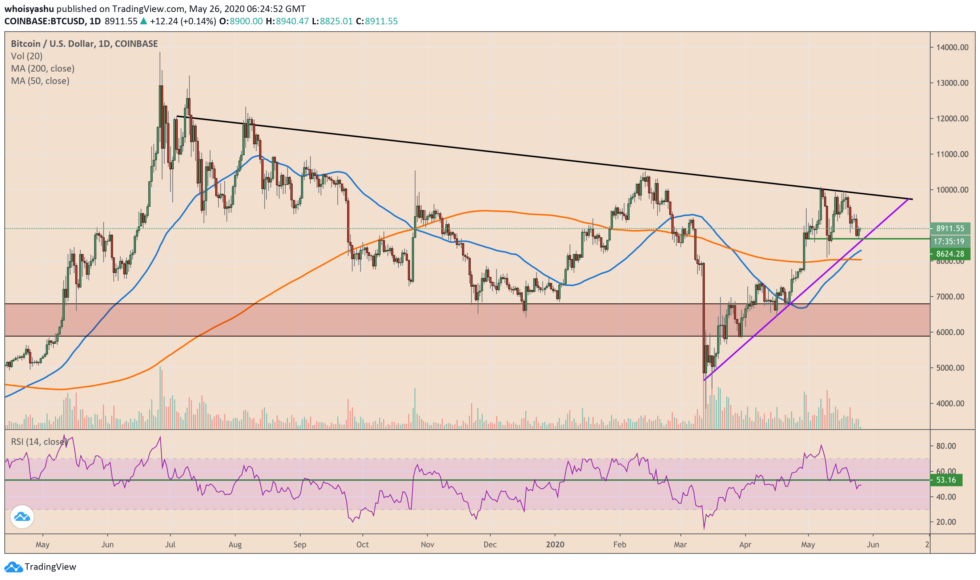 The balances started rising alongside price ahead of Bitcoin’s third “halving” on May 11. They plunged once again after price tested $10,000 as its resistance but failed to close above it. It showed whales’ unwillingness to increase their risk exposure above the said level.

But a dip below $9,500 triggered their accumulation sentiment.

A $108 million buy order is not large enough to flip Bitcoin’s bearish sentiment. But it shows whales are taking calculative risks to maximize their cash-based profits, especially amidst a worsening global financial crisis.

The sentiment could push the bitcoin price higher in the short-term but lacks the fuel to support a full-fledged rally as long as demand for cash remains higher. Meanwhile, miners that produce and validate Bitcoin blocks on its blockchain are selling their BTC rewards after halving.

That could further add to the prevailing downside correction sentiment.