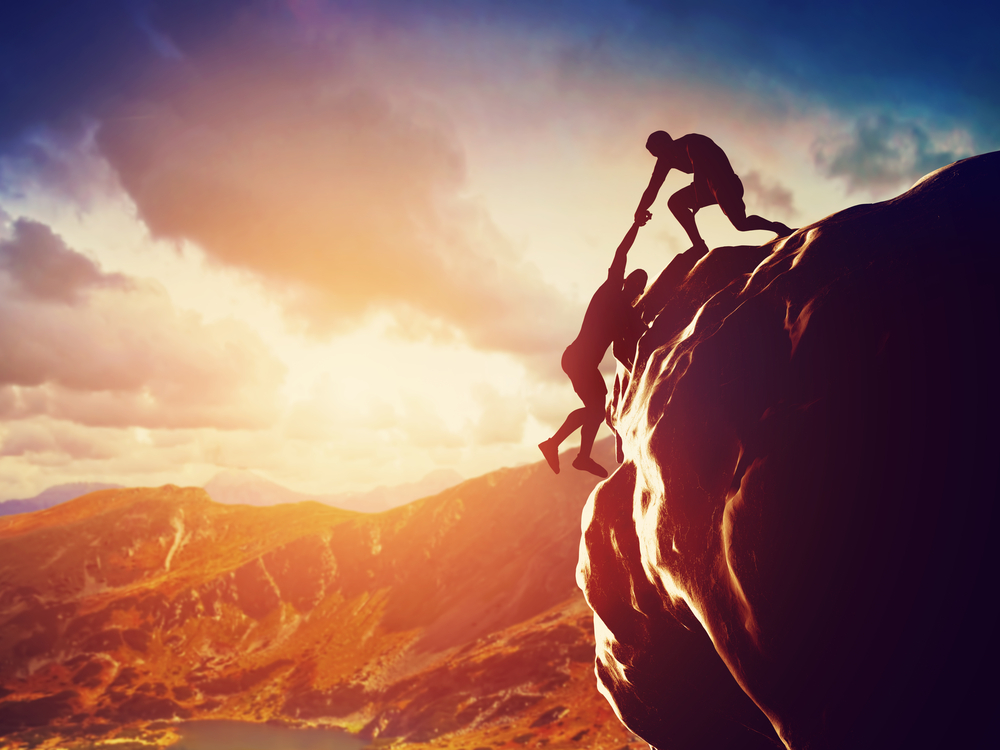 Analysts at independent analyst firm TradingShot highlighted the bullish fractal in their note Tuesday. They noted that Gold established its all-time high in July 2020 amid fundamentals that also supported the Bitcoin price rally. The precious metal peaked near its 1.382 Fibonacci extension level (monthly), only to pull back later.

TradingShot analysts stated that Bitcoin is on the cusp of doing the same. First, the cryptocurrency would aim to peak out near its own 1.382 level (weekly). And later, it would correct lower just like gold has done throughout the last two weeks. The Bitcoin’s 1.382 Fib level is at $25,000 — an all-time high if secured.

Even the Relative Strength Indicators of both gold and Bitcoin appear identical. Pitting them against one another shows that the Bitcoin weekly RSI is copying the monthly Gold RSI moves with a lag of as much as five months. That further attests to the theory of projecting the Bitcoin price at $25,000 in the coming weekly sessions.

“Bitcoin is often compared to Gold in terms of “store of value.” It has been given the name “Digital Gold.” This fundamental aspect and, technically, it tends to follow Gold’s long-term cycles on a logarithmic scale,” — the analyst asserted.

Gold is undergoing a short-term correction because of three prime reasons.

First, the precious metal went into its overbought territory that amounted to some form of downside moves. Second, investors’ appetite for safe-haven assets reduced after Moderna, Pfizer, and AstraZeneca announced vaccines against COVID-19 with at least 90 percent efficacy.

And third, the long-delay in the second coronavirus relief bill increased demand for the US dollar. The greenback and gold have an inverse correlation.

Meanwhile, Bitcoin initially corrected lower after testing $12,500 as its ultimate resistance level. But a flurry of optimistic events, including PayPal’s foray into the crypto space, followed by its bullish outlooks by JPMorgan, Visa, and other major corporations, prompted the cryptocurrency to break out.

Analysts agreed anticipated that the pair would move further north — above $20,000, before showing any signs of a downside correction. They also favored a long-term bullish outlook against the US Federal Reserve’s quantitative easing program that added about $16 trillion to the economy in 2020 alone.

When #Bitcoin was launched in early 2009, the US Dollar money supply (M2) was just at $8 trillion, roughly same size as #Gold. It then reached $16 trillion early this year.
Just this year alone 2020, we are seeing M2 increase by another $4 trillion. Topping $20 trillion soon!

If the lagging correlation stands, it will turn Bitcoin’s pullback from an all-time high into an opportunity for investors to reload and eye higher price levels. Gold investor Dan Tapeiro thinks the cryptocurrency is going to $500,000 in the long-term.