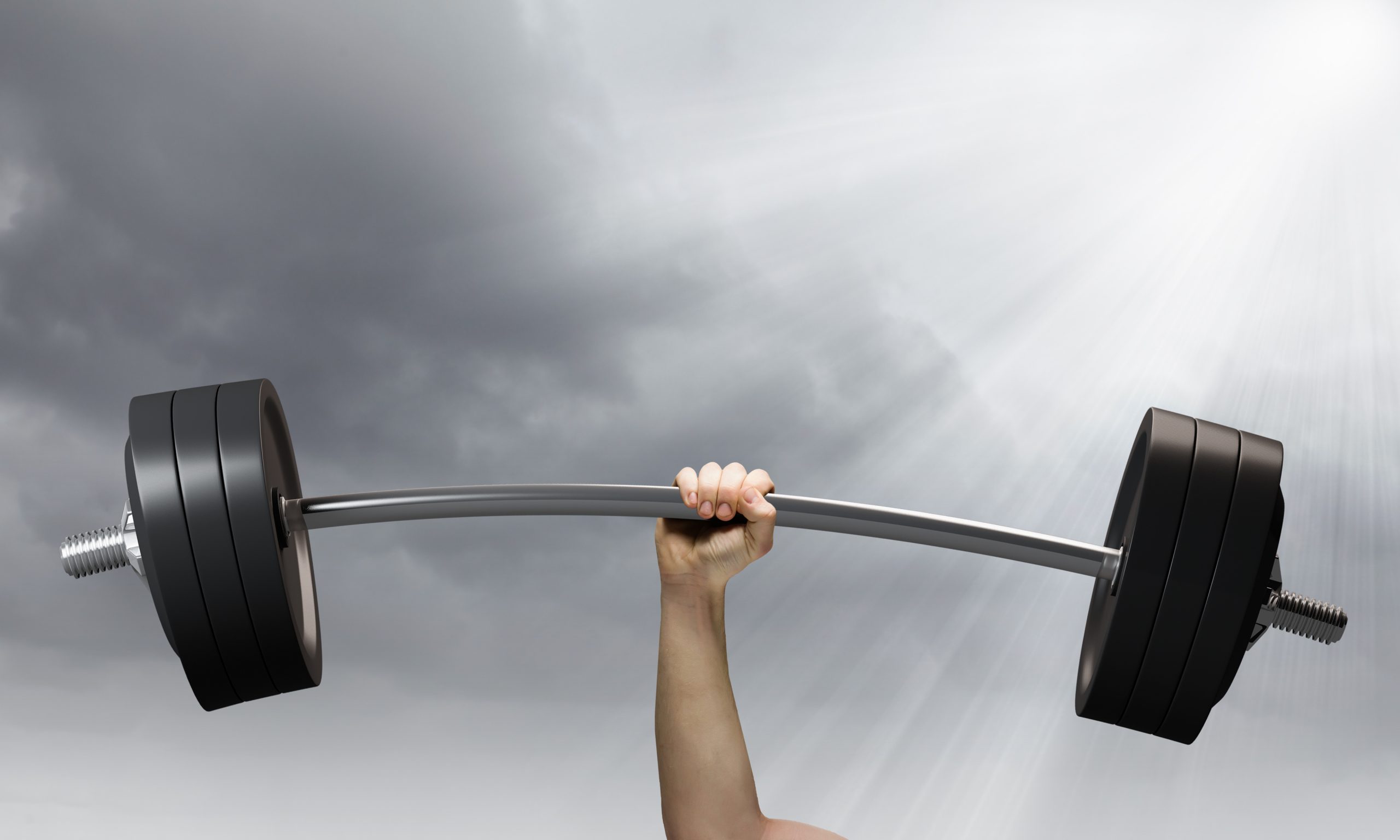 Bitcoin and the entire cryptocurrency market have been caught within the throes of an immense bout of volatility as of late.

Just last week, the entire market saw an immense selloff that caused Bitcoin and all altcoins alike to erase weeks of gains. BTC plummeted as low as $28,000 while ETH tapped $1,000.

The “v-shaped” recovery set after these lows were visited appears to have been exactly what BTC needed to see a continuation of its macro uptrend.

One trader has called the price action seen at the crypto’s recent lows a “dream scenario” that could send Bitcoin flying up to new highs in the weeks to come.

At the time of writing, Bitcoin is trading up just over 7% at its current price of $34,700. This marks a massive rally from its recent lows of just over $28,000 set last Thursday.

The entire market is growing stronger, with Ethereum seeing a parabolic surge yesterday while many DeFi altcoins set fresh all-time highs that are multiples of their previous highs.

Although the recent consolidation and underperformance of altcoins was annoying for Bitcoin bulls, one analyst believes that it couldn’t have been any more perfect for setting BTC up for a massive move higher.

“BTC: Purely structurally wise, HTF lows swept, LTF lows swept, clean highs above. This is your dream scenario in a bull market which is why I wouldn’t be surprised if we do run it back turbo towards new highs this week. Let’s see what we get.”

Unless Bitcoin faces a flurry of selling pressure that reverses its ongoing ascent, there’s a strong possibility that it is about to see its next leg higher.