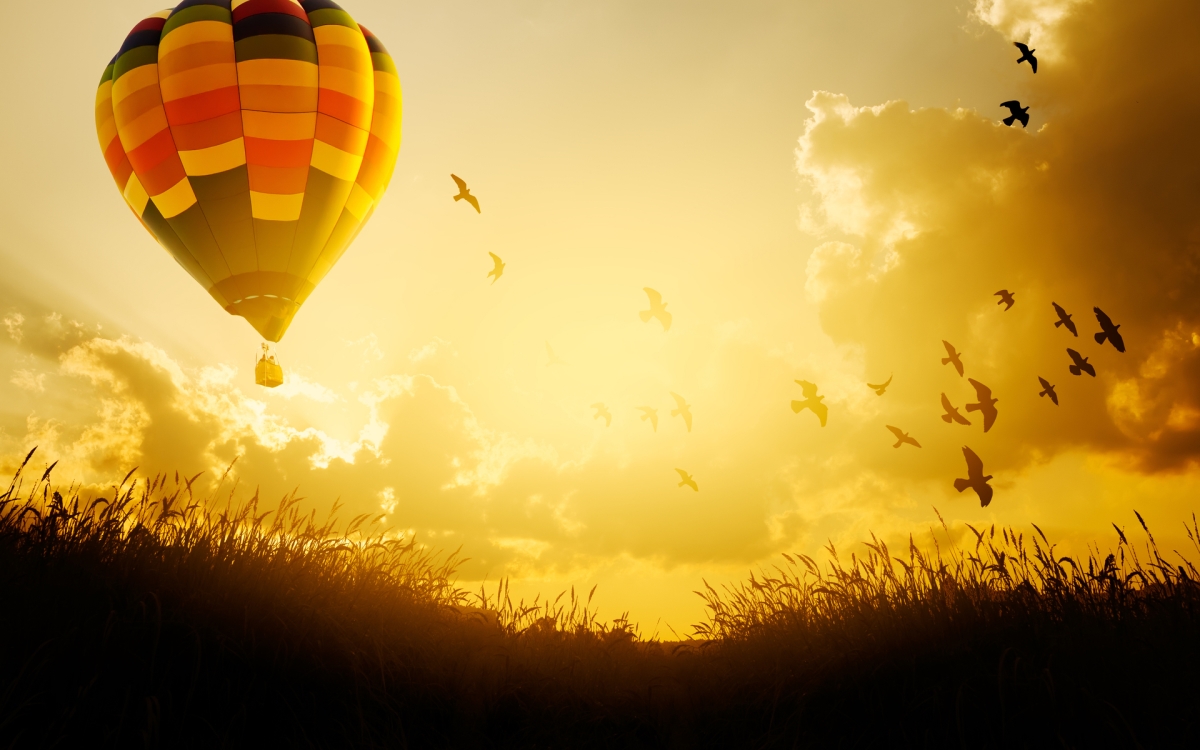 BitConnect Coin (BCC) has only been in the global markets for a few months, but it has made quite an impression, around the globe. Going from just an altcoin concept in Q4 of 2016, BCC has set new benchmarks in market price and market cap after an incredible week of trading.

According to digital currency industry rating authority CoinMarketCap, BitConnect Coin reached the Top 20 in market capitalization value for the first time on Saturday, passing $10 million USD in overall value. Each BCC also reached $2.00 USD in value. To put this in perspective, it took BCC less than four months to reach $2 in value, per coin. It took Bitcoin more than two years to do the same. These milestones are just the beginning, BCC execs are eager to say.

“BitConnect mission is to provide crypto -education and multiple investment opportunities to empower people financially,” says BitConnect Head of Development, Satao Nakamoto. “There are many features and functions to come in 2017. BitConnect’s mission is to become the leading crypto-community in the world when it comes to functionality and user base by the year 2020.” 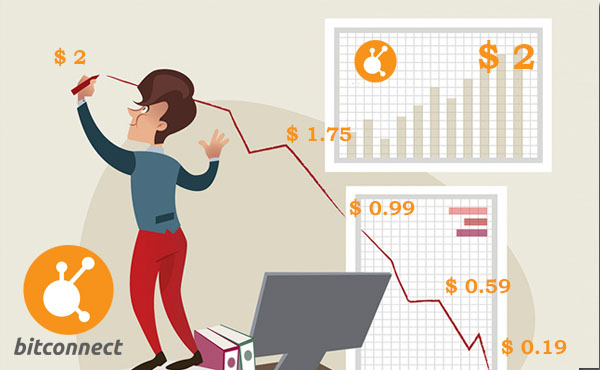 The official BitConnect mobile Android and IOS app are launching in Beta, which should also increase demand and price. Later in 2017, the BitConnect Coin will see more innovations and convenience features added. This includes the BCC Mining and Staking Pool Launch, providing a way for the community to earn, a BitConnect Coin reward with mining & minting, plus a new mobile wallet app & paper wallet. The BitConnect coin will also gain its own “Smart Card” in 2017, bringing all of the everyday usability you demand in a digital currency.

In less than one year, BitConnect’s online community has gained over 50,000 members around the world, added a news department, engaged with online leaders like Kim Dotcom, successfully launched its own digital currency, added a proprietary Bitcoin wallet, launched an innovative global Bitcoin lending program, and surged from zero traffic to a top 100k Alexa ranking.