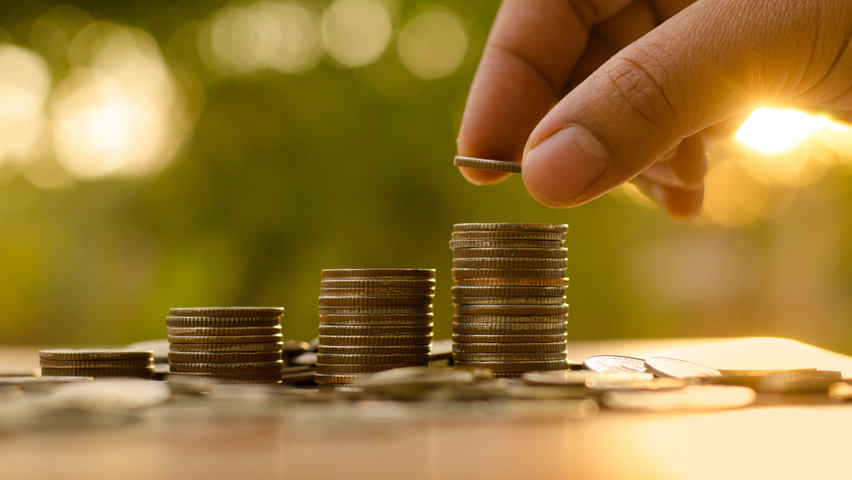 The BitConnect Coin’s price trend is comparable to those of Ethereum and Bitcoin. While on one end, the increasing demand for BCC in the cryptocurrency market draws parallels to the pattern exhibited by Ethereum in 2015 and on the other, the two-fold price rise allows for its comparison with Bitcoin in 2016. The positive response received by the altcoin is expected to get much better in the coming days as the team behind BitConnect Coin considers launching a new set of features during this year. 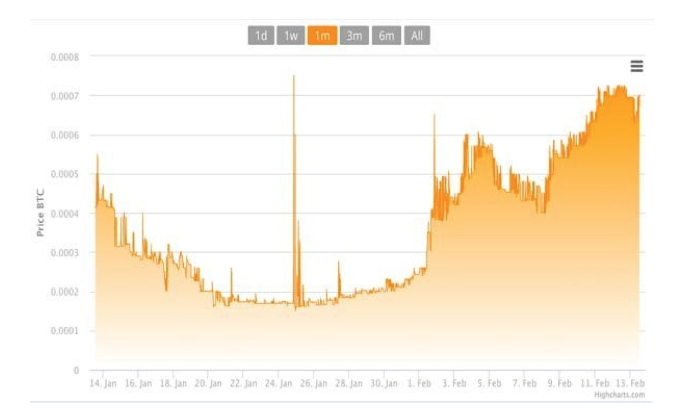 The BCC price chart shows few ups and downs during the early stage, which is common among newly launched assets. Its downward movement was short-lived as the digital currency’s price has picked up and continues to soar amid rising demand. BitConnect Coin provides real value to the cryptocurrency market, which has a direct correlation to the increasing demand for the digital currency.

In its recent press release, the BitConnect team has published BCC’s charts where the highs and lows experienced by the cryptocurrency are clearly visible. On that graph, one can easily observe a two-fold increase in BCC’s price during the past few weeks. The increased activity on the BCC network has also resulted in a more than usual increase in the mining difficulty levels for any scrypt based coin.

BitConnect Coin offers a new level of empowerment to its community members. The digital currency connects users socially and financially to a secure, protected community of investors and lenders.  As the BCC’s value rises, cryptocurrency owners get an opportunity to increase their wallets’ worth by connecting with the community and receiving interests.

Some of the new features set for launch during 2017 includes the BitConnect Coin application for Android and iOS based devices, BCC Mining and Staking Pool, BCC Smart Card for enabling regular use of the cryptocurrency and more.

The BitConnect team has registered lots of significant wins in very less time. It has also gained the distinction of being one of the world’s fastest growing online community, ranking among the top 100K websites on Alexa. With all these developments, the BitConnect community can expect an exciting time ahead.