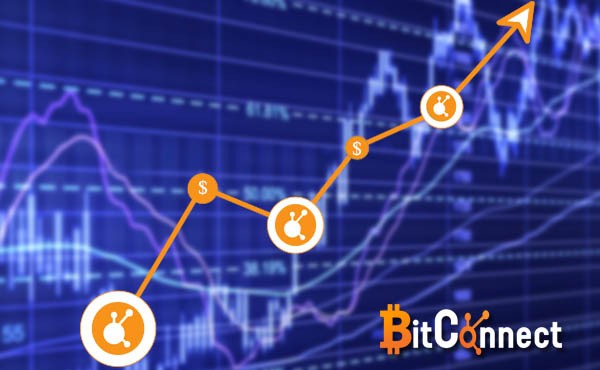 The world of digital currency trading has been explosive over the last couple of years, with the introduction of Ethereum in 2015, and the value of Bitcoin more than doubling in 2016. It appears that young BitConnect Coin (BCC) is another new area of significant growth within the digital altcoin community as it adds newest features for 2017.

The chart provided shows that after BitConnect Coin’s initial ICO launch, there was an drop in demand and value, which is typical of any new release of product, whether digital or physical. The question is do you fade into the darkness, or do you come back bigger and stronger than ever? If you are providing the market with real value, the market will lift you to new heights, as has been the case with BCC. 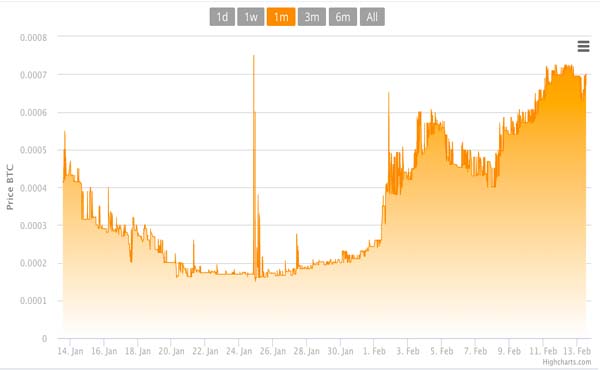 Not only are prices more than doubling in recent weeks, but BitConnect Coin mining has had to increase mining difficulties to very high difficulties relative to other script mining coins in the altcoin market. BCC’s exchange volume is also growing significantly as the market awaits some new features heading to BCC later this month.

With the BitConnect coin, users can expect a new level of empowerment through an open source platform connecting users socially and financially to a secure protected community of investors and lenders. BCC owners can also connect with your community and increase your wallet when coin price increase exponentially, allowing you to gain interest.

There are many who are awaiting Android and IOS app launching this month, which should also increase demand and price. The mining of BCC will cease supplying new coins via miners around the end of 2017.

Later in 2017, the BitConnect Coin will see more innovations and convenience features added. These will include the BCC Mining and Staking Pool Launch, providing a way for the community to earn, a BitConnect Coin reward with mining & minting, plus a new mobile wallet app & paper wallet. BitConnect coin will also gain its own “Smart Card” in 2017, bringing all of the everyday usability you demand in a digital currency.

BitConnect has become simply the world’s fastest growing online Bitcoin community, rising from a concept in Q1 of 2016 to a top 100k website on Alexa less than one year later.

For more information on the BitConnect ICO, go to: