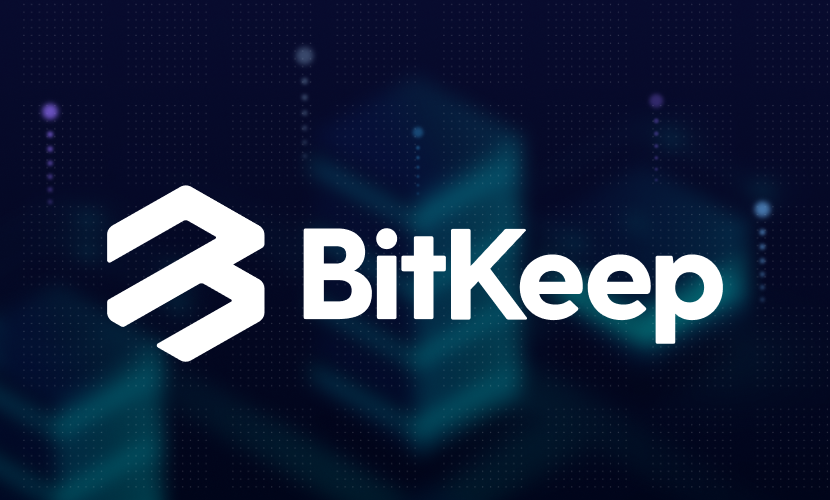 BitKeep is building a security barrier in the dark jungle of crypto world.

The top Web3 multi-chain wallet BitKeep announced on October 20 that BitKeep is now carrying out a security upgrade jointly implemented by BitKeep and leading blockchain security institutions SlowMist and CoboSlowMist, with the ambition to provide better services and build a security barrier in the dark jungle of crypto world.

#BitKeep is carrying out a security upgrade jointly implemented by leading blockchain security institutions @SlowMist_Team & @Cobo_Global, with the ambition to build a security barrier in the dark jungle of crypto world & deliver a better user experience.https://t.co/X4OjrkI5HX 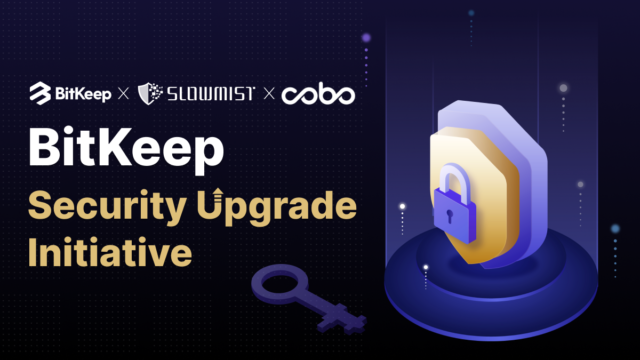 Cobo is Asia-Pacific’s largest crypto custodian. Trusted by over 300 institutions and HNWIs to grow and protect their crypto assets, the company focuses on building scalable infrastructure and powering the Web 3.0 revolution around the world. Its respected security team also features regularly in crypto communities for its contribution towards protecting the crypto ecosystem and patching the vulnerabilities in protocols.

The BitKeep Security Upgrade Initiative was introduced by BitKeep and powered by SlowMist and Cobo teams. As part of this Initiative, the task force from three companies will work together to conduct in-depth and comprehensive audits and security upgrades for BitKeep products.

BitKeep was founded in 2018 and gained a user base of nearly six million across 168 countries and regions, given its robust security, rich assets and constant innovation. BitKeep forged a strategic partnership with multiple top 30 mainnets (including Ethereum, BNB Chain, Polygon, Solana, etc.) and has become their authorized wallet. In May 2022, BitKeep completed a $15 million Series A funding at a valuation of $100 million, led by Dragonfly Capital, with joint investments from well-known institutions such as KuCoin and Foresight Ventures.