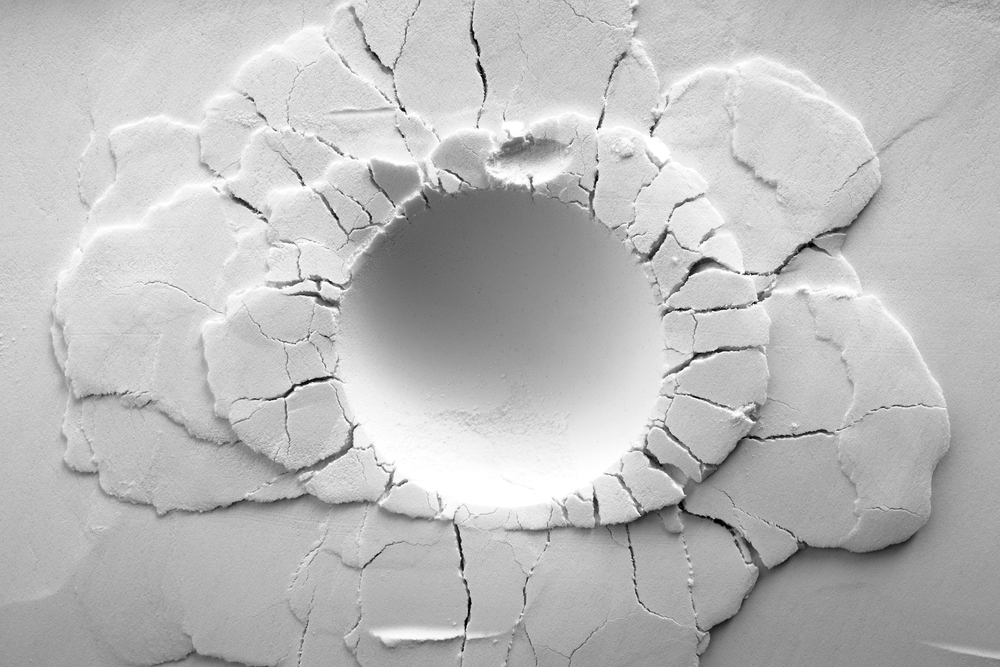 Bitcoin has seen some volatility in recent times, which has proven to be devastating for many margin traders.

Last week, BTC posted a massive movement when it saw a sharp rally to highs of $10,400 before facing a grim rejection that sent it reeling down to lows of $8,600 on BitMEX.

These two movements – the rise to its highs and the subsequent decline – led over $200 million in positions to be liquidated, causing carnage amongst leveraged traders.

On a smaller scale, a similar occurrence was seen yesterday, as sellers pushed BTC down to lows of $9,400 before quickly pulling it back up to highs of $9,800.

This led another $25 million in positions to be liquidated, also causing open interest on BitMEX to crater.

It is possible that all of this does bode well for Bitcoin’s near-term trend.

Bitcoin Volatility Liquidates Another $25 Million Over Past 24 Hours

This is around the price level it has been trading at for the past several days and weeks, struggling to garner any decisive momentum.

Yesterday, sellers were able to push BTC to lows of $9,400. It does appear that this movement was a short trap, as it was short-lived and followed by a sharp rebound as soon as traders began opening short positions.

This led another $25 million in margin positions to be liquidated – as seen on the below chart offered by analytics platform Skew.

It also caused open interest on BitMEX to crater, elucidating that many traders moved to the sidelines following this movement.

One trader offered a chart showing the magnitude of this plunge.

Here’s Why This Could be Positive for BTC

It is a strong possibility that the mass liquidation of margin traders will bode well for Bitcoin’s mid-term trend.

Because it appears that more active traders who use leverage are moving to the sidelines, this could lessen the pressure placed on the crypto when it reaches historically significant resistance regions – like $10,500.

The same goes for this latest movement. It appears that buyers are working to flush out over-leveraged short positions, potentially laying the groundwork for Bitcoin to see a sustainable uptrend in the weeks ahead.