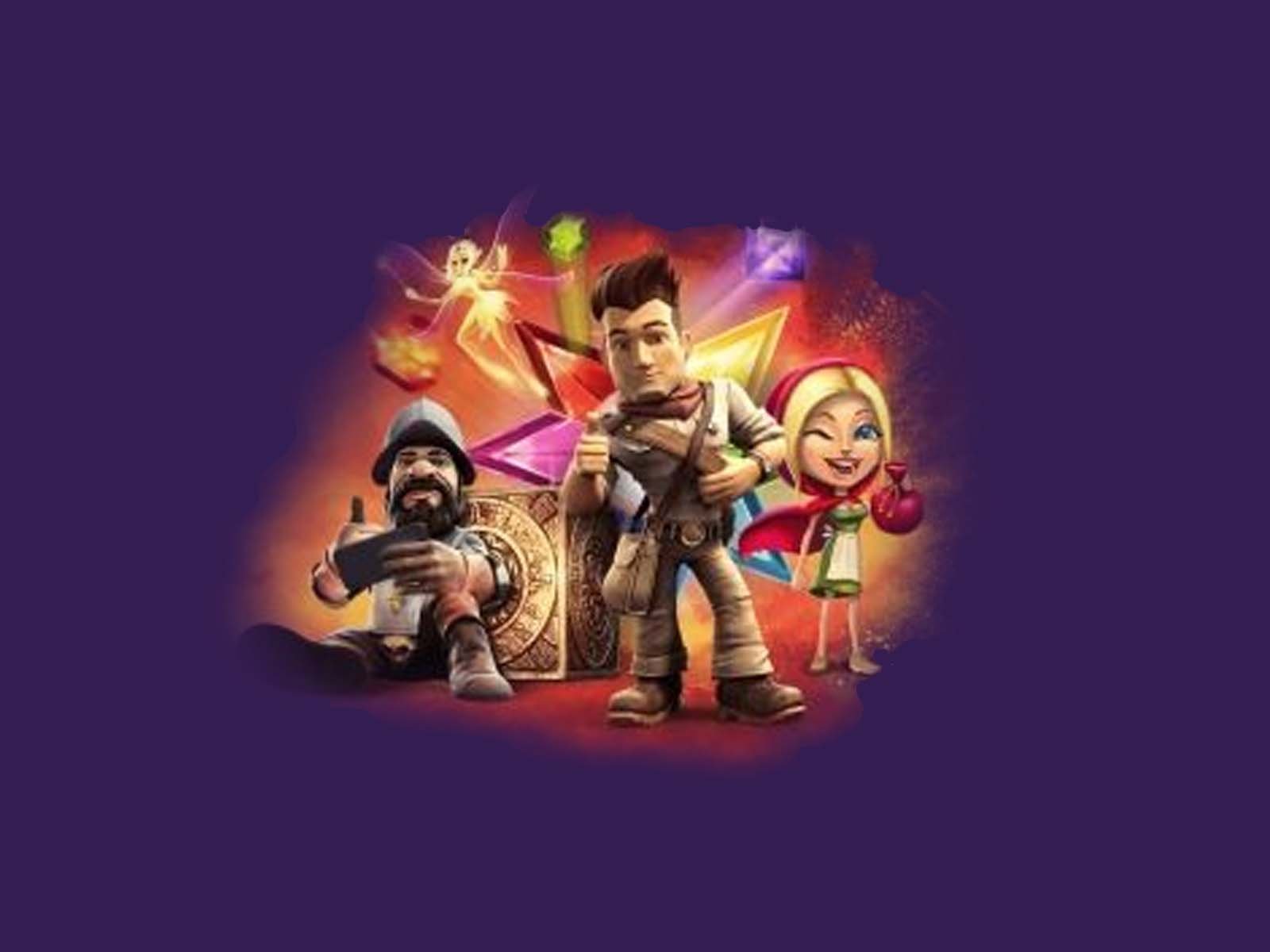 Coingaming Group owned, Bitcoin casino Bitcasino has announced its rebrand as a part of its mission to provide what it describes as a ‘fun, fast & fair’ gaming experience to millions of online players. The company has put special focus on a fast expansion on its Asia player base, with an updated website and improved player personalization features.

Bitcasino believes that its new updated website design will make for a more enjoyable overall experience for all of its users. The revised design offer players easier access to Bitcasino’s range of over 1,300+ slots, table games, and live dealer casinos.

The updated site was developed with mobile gaming in mind, due to an increasingly large amount of players now participating from a broad range of mobile devices. The company believes that the new customization features will help players to see offers and promotions that are more relevant to their personal preferences. This should also translate to bespoke bonuses customized to their unique playing style.

This newer, personalized approach to the site has thus far been well received by the players, who would now be rewarded based on their gaming preferences. The new site has been localized for Japanese, Russian and Brazilian players, with more languages to follow in the near future.

Dominic Bourke, Director of Casino at the Coingaming Group stated that the company had enjoyed a hugely successful couple of years but the team felt that it was time to offer their players a “Next level experience”, which will deliver the very best in “fun, fair and fast” gaming.

Dominic went on to mention some of the platform’s improvements, which include a new update to the website and an increased focus on personalization for all players. The platform is happy to announce that it has received some positive early feedback from users. One standard that the platform has become known for is the claim to the industry’s fasted withdrawal times, which is quoted at around 1.5 mins.

Bitcasino was developed by The Coingamig group in 2014 and aims to offer quality casino product featuring more than 1,300 games, including slots, table games and live dealer casinos from some of the industry’s suppliers. These are hosted on its proprietary platform, developed by designers and software engineers to create an ideal user experience for players.