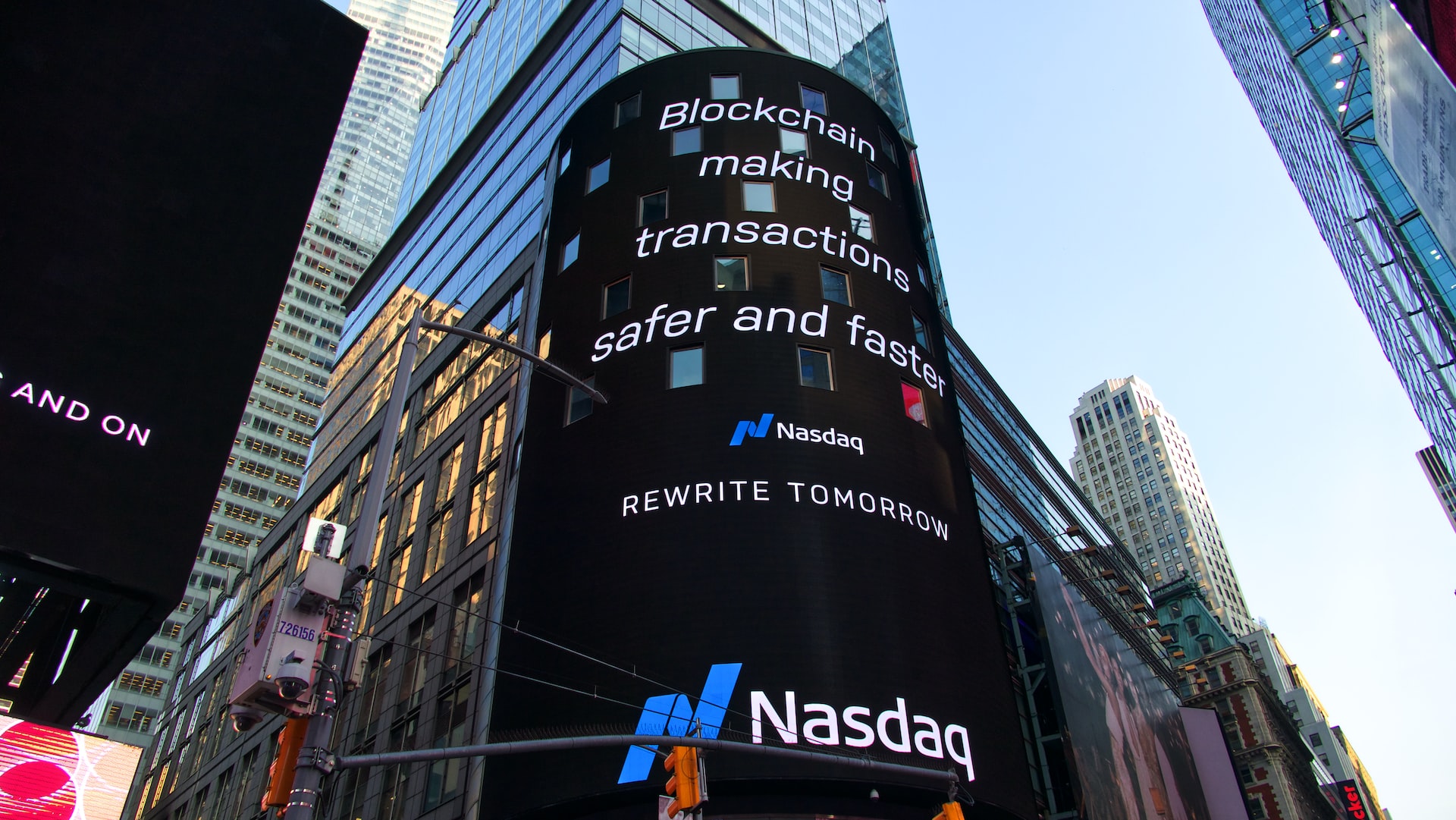 Blockchain Travel: The Future Of Travel?

What is Blockchain Technology

The Blockchain is a public ledger of all transactions that have ever been executed, and it can be used to authenticate any transactions. It is the most popular new technology in the world today. There are many people that think blockchain will disrupt the way we do everything from banking, to voting, to tracking our food supply. For example, Bitcoin was invented as a peer-to-peer electronic cash system without central authority. Transactions are recorded on the Bitcoin blockchain.

How Can Blockchain Be Used in the Travel Industry

Road trips are a quintessential American experience. In Italy, they’re called ‘Milan road trips,’ and they’re popular among Italian natives who use them as an opportunity to introduce themselves to their country. They can be created on a whim, but it’s always smart to plan ahead. If you’re not sure where you want to go in Milan, consider these three destinations that offer a variety of cultural experiences.

What Are the Benefits of Blockchain Travel

While blockchain travel is still in its infancy, it’s already making waves in the industry. What are the benefits of blockchain travel for both travellers and airlines? Blockchain offers a means to avoid fraud, reduce ticketing costs, and maintain data integrity. For travellers, it allows them to track their flights from start to finish and receive relevant information about delays or changes. Airlines can use blockchain as a way to verify passenger identities and prevent human error from causing flight cancellations.

Are There Any Risks Associated with Blockchain Travel

There are a few risks that accompany the use of blockchain technology in travel. One such risk is the possibility that a hacker could steal personal data from a traveller’s device. Blockchain does not completely eliminate this risk, but it does make it much more difficult for hackers to access the data without being detected by other nodes on the network. Another risk is that some companies may find themselves falling behind due to their inability to use blockchain technology. For example, if a company uses an outdated system with many points of vulnerability and a competitor uses blockchain technology to create an impenetrable system, then the second company will have an advantage over the first company. As time goes on and new technologies emerge, companies need to keep up with the competition or else they will become obsolete.

It is clear that blockchain will have a major impact on the travel industry. However, these new innovations are still in their infancy and there is much to be worked out before they become the future of travel. For example, how will blockchain disrupt the current business model for providers who currently charge commission fees? How can regulators ensure that data is safe? And how do people keep their data secure when using public WiFi networks? These issues need to be addressed before we can say with certainty that blockchain is going to revolutionise travel.