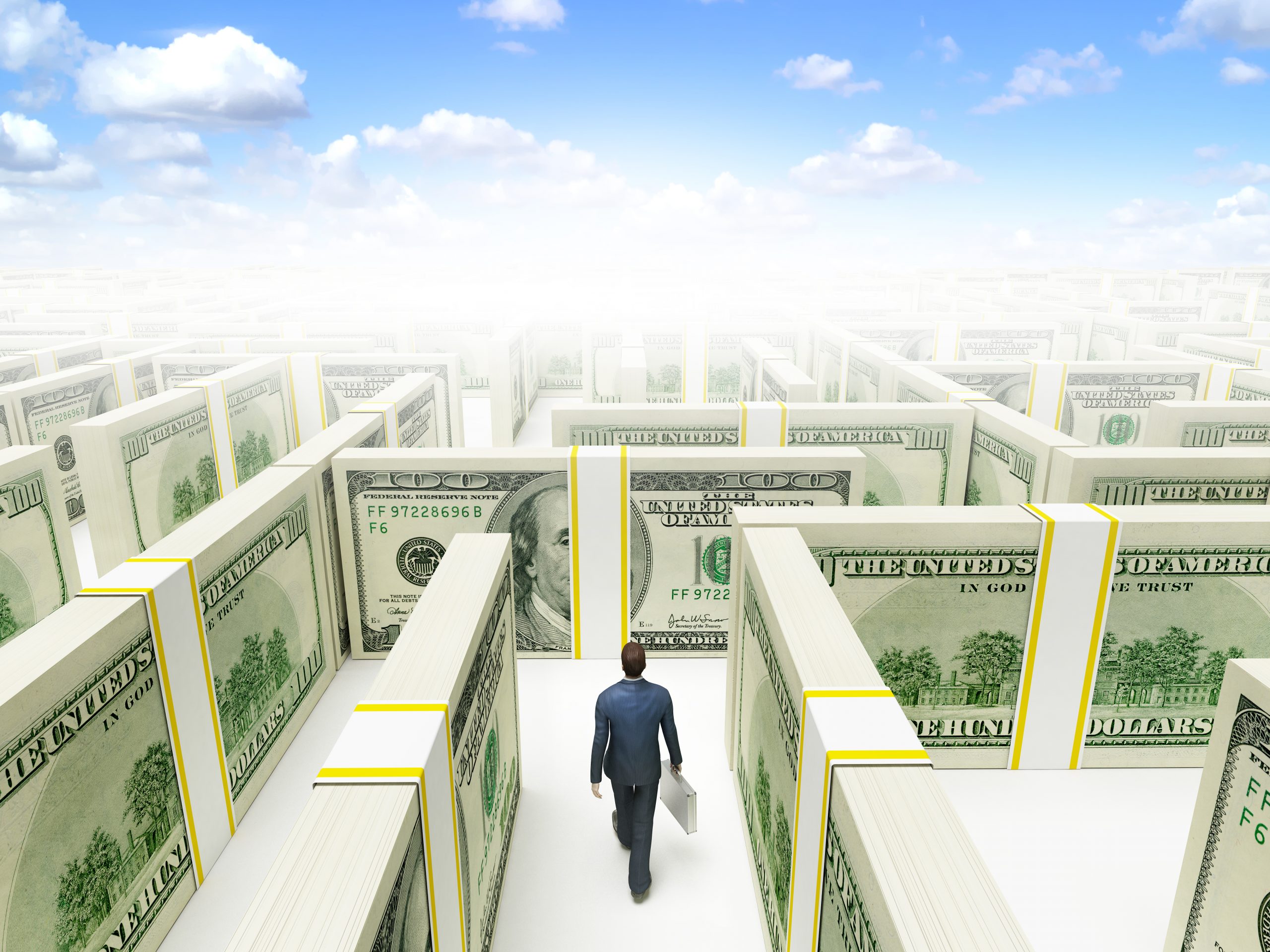 Bitcoin is now worth nearly a full $15,000 more than it was during March of this year. But the events of Black Thursday and the realization that the world was forever changed, it has created the perfect storm for the cryptocurrency.

Now, with new money flooding in from an entirely different wealth class, Bloomberg senior commodities analyst Mike McGlone believes that the cryptocurrency is back in “price discovery stage,” and while the asset’ market cap is “tiny” now, it won’t be that way when the next cycle has completed. Here’s what this could mean for the next peak, and how it could break all expectations, even with expert predictions reaching as high as hundreds of thousands of dollars.

As the years pass and the pre-programmed Bitcoin bubble economics suck in new investors with each new wave, the size of the cryptocurrency’s network and its market cap will continue to grow. The asset is currently still young, and like the volatile twelve-year-old it is turning towards its teen years, cryptocurrency as a whole has been maturing.

Bitcoin this week reached a milestone over $300 billion market cap, putting it on par with corporate giants like Mastercard, Disney, Nvidia, and more in terms of total capitalization. The recent store of value and safe haven asset narrative has caught on in 2020, as economic challenges like hyperinflation hasten.

RELATED READING | HOW SATS STACK UP: COMPARING THE MILESTONE $335B BITCOIN MARKET CAP

However, this is still “tiny” compared to gold’s $10 trillion dollar market cap – the original store of value and hard money. And although Bloomberg senior commodities analyst Mike McGlone says the cryptocurrency is “far from it” still in 2020, the asset possibly entered the price discovery phase again, and could soon start making up the difference between the two.

#Bitcoin – in Price-Discovery Stage – Isn't a Store of Value, Yet;
Bitcoin is on track to be a digital version of #gold, but remains far from it in 2020. At just over a $300 billion market cap on Nov. 19, the benchmark crypto is tiny compared with the about $10 trillion gold mkt, pic.twitter.com/WPsItBYSES

How The Cryptocurrency Was Programmed To Capture Capital And Further Adoption

Bitcoin is uniquely programmed to lower its supply every four years, prompting a bubble-like effect. As the asset’s price rapidly grows luring in new money, but because it is still predominantly a speculative asset when the market begins to consider its price far overvalued, it crashes and cools off, causing a selloff and distribution of BTC into other holders.

The entire cycle was designed to ensure the underlying network grows exponentially and the asset itself remains deflationary.

The last cycle that put Bitcoin on the map as a mainstream financial asset mostly sucked in retail investors enamored by the emerging tech. Four years later, adoption, acceptance, and familiarity have increased, and today, brands like PayPal and others are supporting the cryptocurrency.

Billionaires are buying it. Celebrities are buying it. Institutions are buying it. Bitcoin is no longer a retail-driven asset, and with the type of money that this new investor class has behind them, projections from experts on the next peak for Bitcoin might be vastly underestimating where it will eventually be.