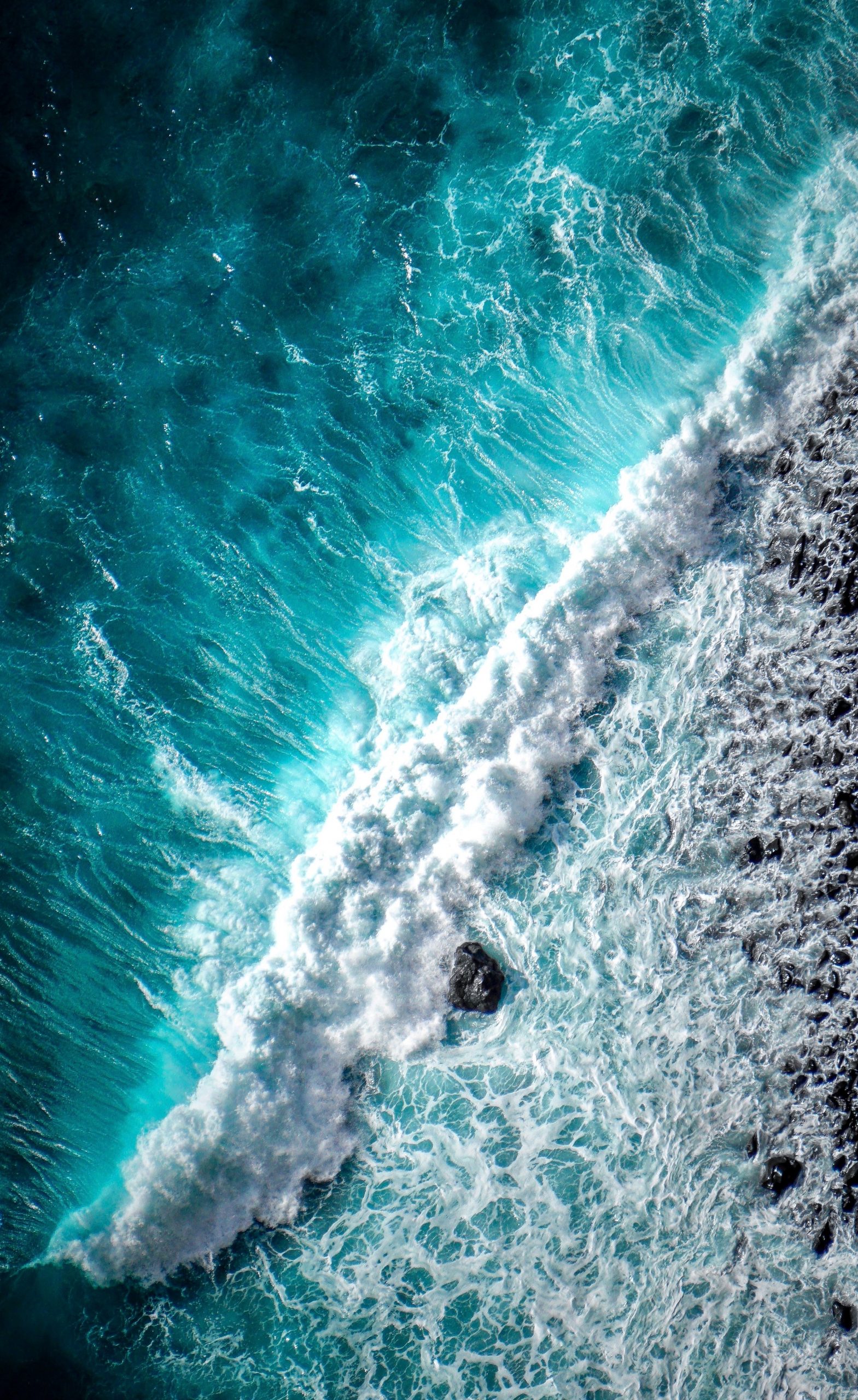 by San Lee
in News, Blockchain
1