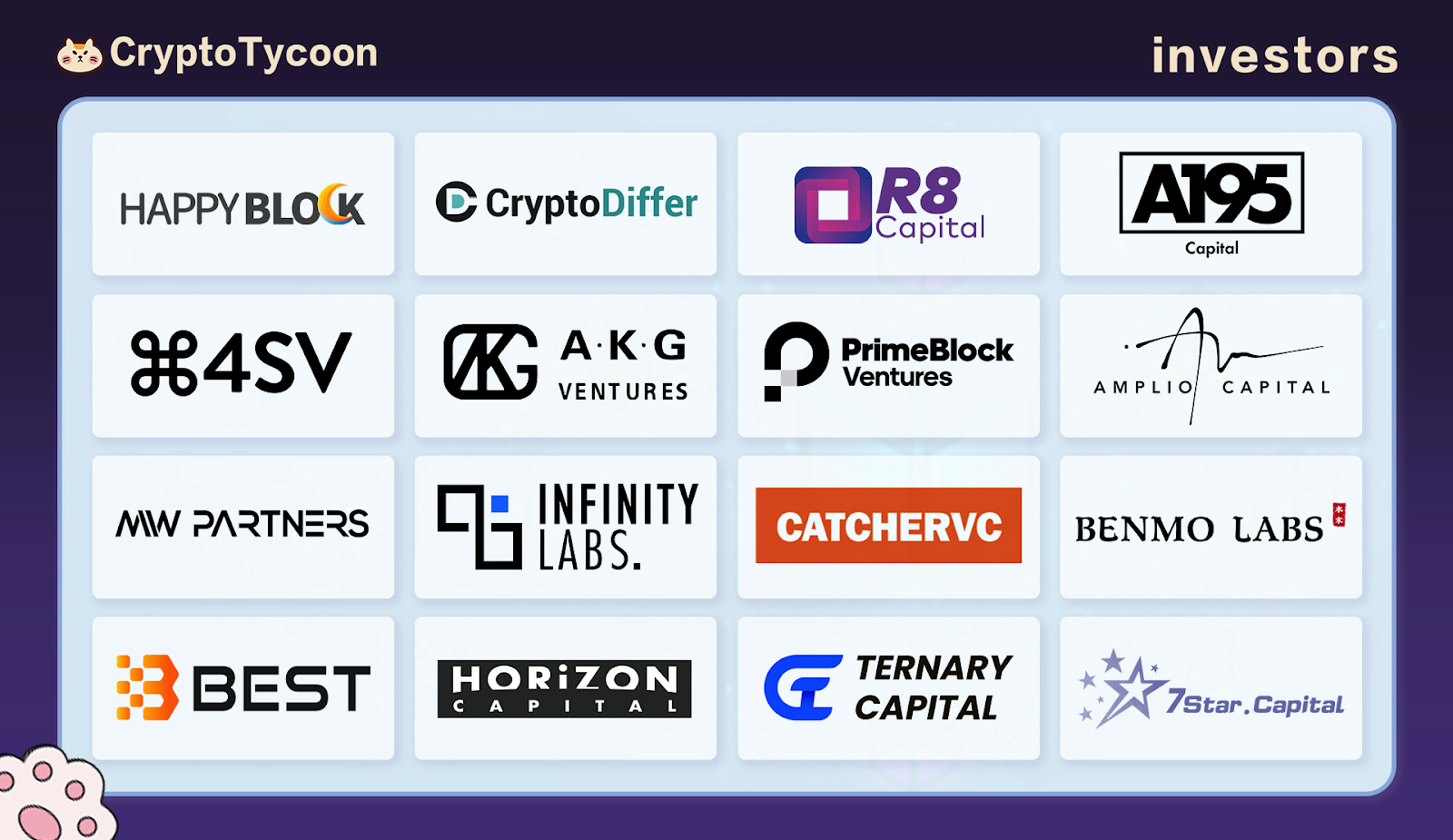 According to the official website, CryptoTycoon is a DeFi light game platform built on Binance Smart Chain (BSC). All the founding members of CryptoTycoon have worked in Tencent Interactive Entertainment (IEG), and have been involved in product planning and front-end operations in first-line online games.

From the perspective of DeFi design, CryptoTycoon is integrating DeFi model into the Monopoly game. Players can spend BNB, BUSD, USDT and other BSC tokens in the game to get a chance to roll the dice. To participate in-game mining, players need to build different types of buildings on different grids, and pay tax to maintain mining output.

The total number of CryptoTycoon tokens CTT is 1 million. According to the agreement, the seed round institution participants will not be able to unlock until June 2021, which has total of 3% of the CTT supply. In addition, due to the CTT on-chain transfer will have 5% burned. Therefore, it is expected that the issuance and transfer of institutional investments will have 3000 CTT to be burned.

According to the Route map (to-do list) of CryptoTycoon, after the seed round is completed, there will be a community round and IDO/IFO fundraising rounds, and CryptoTycoon in-game beta will also arrive in late May. Players who participating in the beta will also have a chance to get high-value BNB and CTT airdrops during the beta.