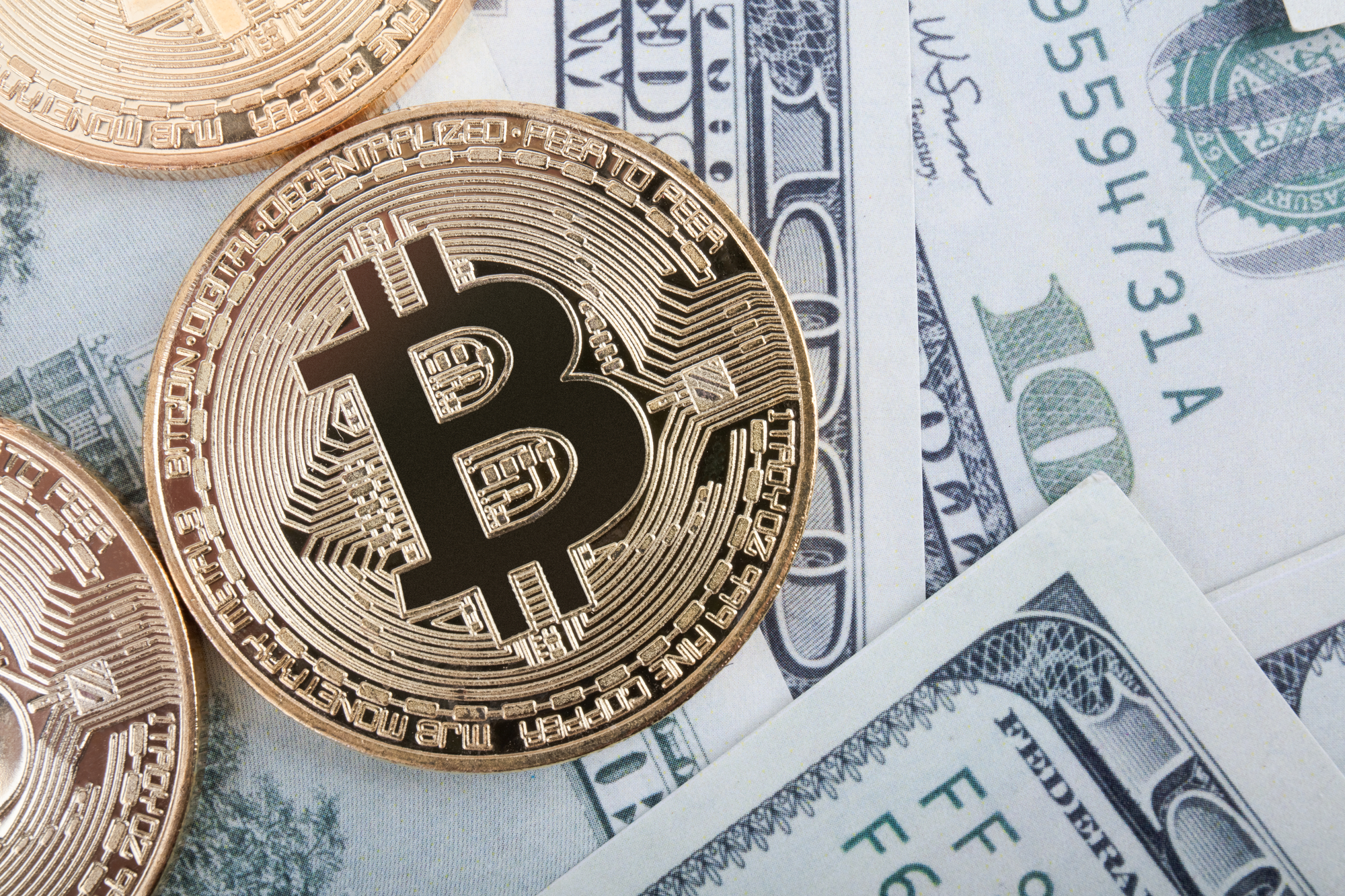 Bitcoin price has pulled back slightly but only after a more than 15% climb back toward previous highs. Thus far, a clean breakout has yet to arrive, but unseen by the naked eye, something important is going on in the relationship between Bitcoin and the dollar. The dollar is rebounding hard, yet the leading cryptocurrency by market cap has completely ignored the impulse. What could this mean, and how could this impact the current bull market?

2020 and the pandemic have forever changed the world for the better and for the worse. Many countries are so divided, they’re on the brink of civil war.

To combat the spread of the virus and the damage preventative measures did to the economy, unprecedented money printing via stimulus packages have flooded the globe with fiat. At the same time, it has devalued the buying power of the dollar.

Commodities like sugar, lumber, and copper reflect the immediate impact of inflation. Excess money has caused the recent stock market bubble, and its been especially kind to cryptocurrencies like Bitcoin. Meanwhile, the dollar has taken an absolute beating.

Given the finite Bitcoin supply and the sudden need for protection against inflation, the asset is now the most sought after. But vaccines are now rolling out, and risk is so prominent in markets, the dollar has finally begun to rebound.

What’s interesting about the dollar’s comeback, is this time around, it doesn’t seem to have any effect on Bitcoin.

DXY Marks The Top, No Bear Market For Crypto This Time

Bitcoin is in fact climbing just as the DXY dollar currency index begins to bounce. DXY is a weighted basket of currencies trading against the dollar, and a representation of the dollar’s overall strength. Bitcoin trades against the dollar in its most prominent trading pair: BTCUSD.

Therefore, the dollar almost always has an immediate and dramatic impact on Bitcoin price action. The below example, demonstrates that the last major turnaround in the DXY put in the peak in 2017, and caused the following Bitcoin bear market. Looking at a comparison from that example to the current price action, this time appears to be very different.

Instead, the DXY could be at a similar point in its own market cycle as the red box highlighted below. If this is accurate, and price action follows a similar path, the resulting fractal could cause a dangerous drop in the dollar, after a bearish retest here fails and breaks down.

This would also mean another enormous leg up for Bitcoin, but possibly only a few more months of bull market before both cycles start once again.

Sir John Templeton says that one of the costliest mindsets in investing is that “this time is different.” However, the dollar is at serious risk of losing its global reserve dominance, and Bitcoin was not yet a serious financial asset four years ago. This time around, the situation is, well, different.

What happens to the dollar and Bitcoin from here?