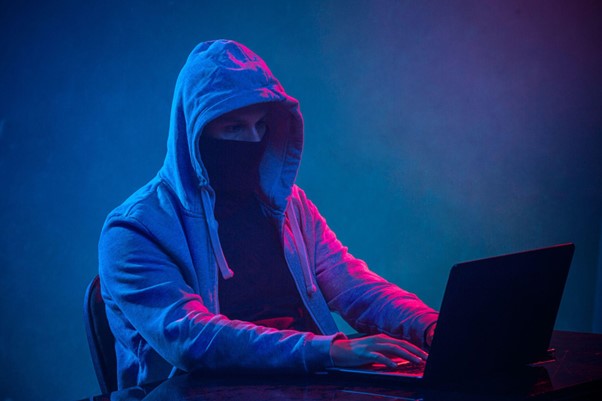 A California resident by the name of John Khuu has had two charges placed against him by U.S. officials; unlawful importation of controlled substances and conspiracy to commit money laundering. The allegations state he was selling counterfeit drugs for Bitcoin. Khuu was arrested in August of this year.

According to indictments made by Texan grand juries, Khuu allegedly had accounts on multiple dark web marketplace sites to sell fake pills and other items, starting in January 2020.

Khuu is stated as taking payments in Bitcoin, although it is suggested other cryptocurrencies were also used. Khuu is also alleged to have laundered the money through multiple financial institutions and banks through accounts made using fake identification and aliases.

These kinds of criminal lawsuits will draw more attention to cryptocurrency from government entities looking to reduce cybercrime. Being on the right side of the law will surely push those platforms that are regarded as safe to be at the top of the list while others will be regulated into failure.

Despite Uniglo.io being used as a store of value, the GLO token would very likely be unsuitable for use in illegal activity. This will bode well for the safety of the protocol with a vault-style treasury designed to back the project’s market cap. The treasury would consist of real-world tokenized assets such as gold, property, and watches, low-risk assets such as stablecoin and large-cap crypto, and a small amount of higher-risk assets.

With the presale moving close to completion, this subject will likely be a boon to investor confidence, which is already at a high after completing a Paladin audit on their smart contracts.

Releasing this month with full security in place and a strong action plan from the team, this additional knowledge that fraudulent activities would not be possible will simply add to the already long list of reasons to invest.