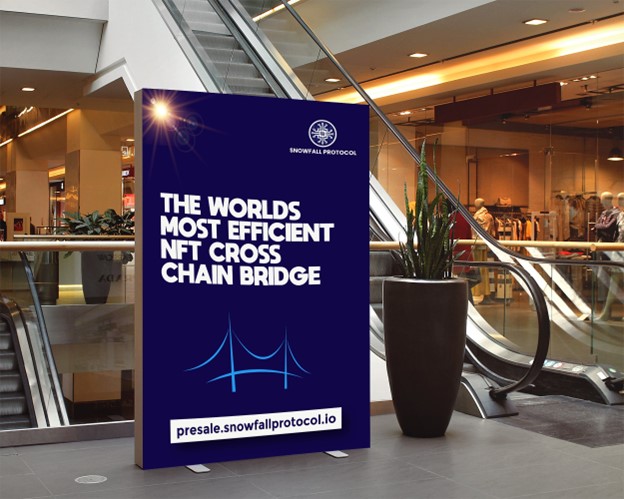 Cardano, Shiba Inu, and Snowfall Protocol Are About To Skyrocket In Value – They’re Trending Now!

Cardano (ADA), Shiba Inu (SHIB), and Snowfall Protocol (SNW) are about to experience a huge surge in value, according to recent reports. The three cryptocurrencies have been trending upward in recent weeks, and there is no indication that this trend will reverse any time soon. If you’re thinking of investing in any of these coins, now might be the time to do so!

In this crypto trends market report, we will be discussing:

Cardano (ADA) Is Trending To The Top – Invest Now?

Cardano (ADA) has been one of the top-performing cryptocurrencies in recent months, and it is showing no signs of slowing down. Cardano (ADA) has a strong focus in the regions of Africa and Asia, which is where most of the world’s population resides.

Shiba Inu (SHIB) Is On The Rise – Should You Invest?

Shiba Inu (SHIB) is a meme-based cryptocurrency that has seen explosive growth in recent months.

Shiba Inu (SHIB) may not have the same use cases as the other cryptocurrencies in this article, but people love investing in this funny coin. If you want to allocate a small portion of your portfolio to this, feel free to do so but just be careful not to over-invest as it can be volatile.

Snowfall Protocol (SNW) Is Bridging At Its Best – Invest Now?

Snowfall Protocol (SNW) is still in its early stages, but it has already increased by more than 80%. Soon, it will increase by another 5000% because of its unique bridging model. It’s enviable that this token will be a 1000x investment. However, you should invest now while the price is still $0.009. Check out the links below to learn more about this opportunity.

This is HUGE because it will increase the adoption of blockchain technology by leaps and bounds. So, make sure to invest in Snowfall Protocol (SNW) while the price is still low!