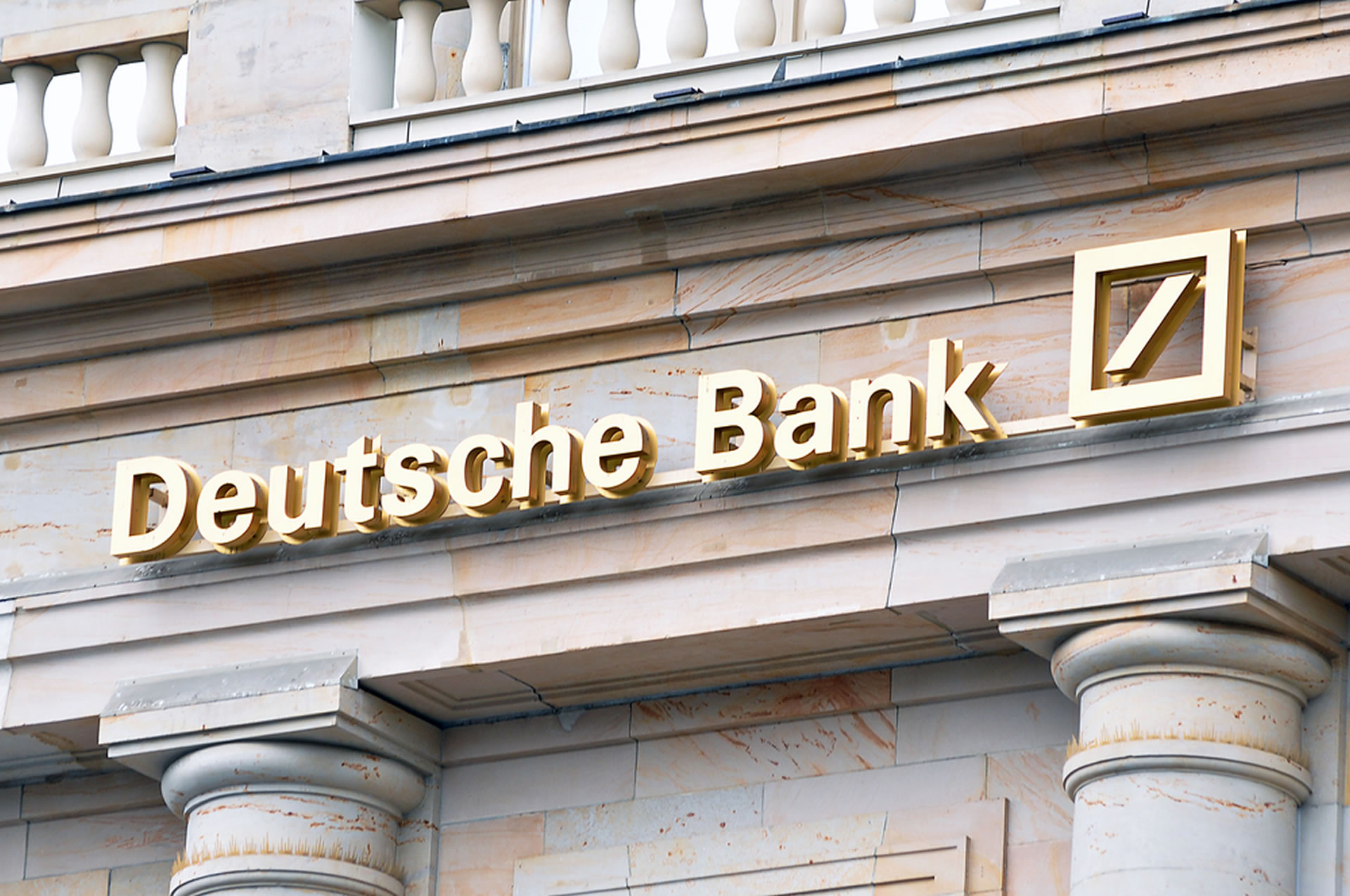 When Bitcoin first came out, central banks ignored the potential of blockchain and even tried to curb crypto adoption. When they understood that cryptocurrency is not only hype, some of them hinted that sometime in the future we might see central bank digital currencies (CBDCs). However, their tone has always been as if this will happen in the post-homo sapiens era.

Now they’re rushing to adopt blockchain so that they can control cash. While central bankers still despise Bitcoin, at least they can create their own version of digital currency that they could monitor.

Deutsche Bank analyst Marion Laboure told Reuters that the central banks that recently formed a group to trial CBCDs would probably issue the first “general purpose digital currency” within about three years from now. The rush is caused by the current COVID-19 pandemic.

In January of this year, Bitcoinist reported that the European Central Bank, along with the central banks of Canada, England, Japan, Switzerland and Sweden had formed a think tank to create CBDCs. The Bank for International Settlement (BIS) also joined the initiative. The group represents about 1.5 billion of the world’s population.

Laboure said that the group of central bankers should have met this month to discuss digital currencies. However, the status of the meeting is unclear at the moment. Nevertheless, central banks have to deliver cash to companies and households at a massive rate during the worst economic crisis in many decades. Blockchain-powered digital currencies can help them streamline many processes.

According to Laboure, CBDCs will help central banks improve their quantitative easing programmes, as they will be able to pump cash directly to companies and households.

While we already have digital money in our banks and on credit cards, CBDCs will be different in that they will reside on permissioned blockchains. Individuals and companies will probably have digital wallets.

Do you think CBDCs will give central bankers more power? Share your thoughts below!