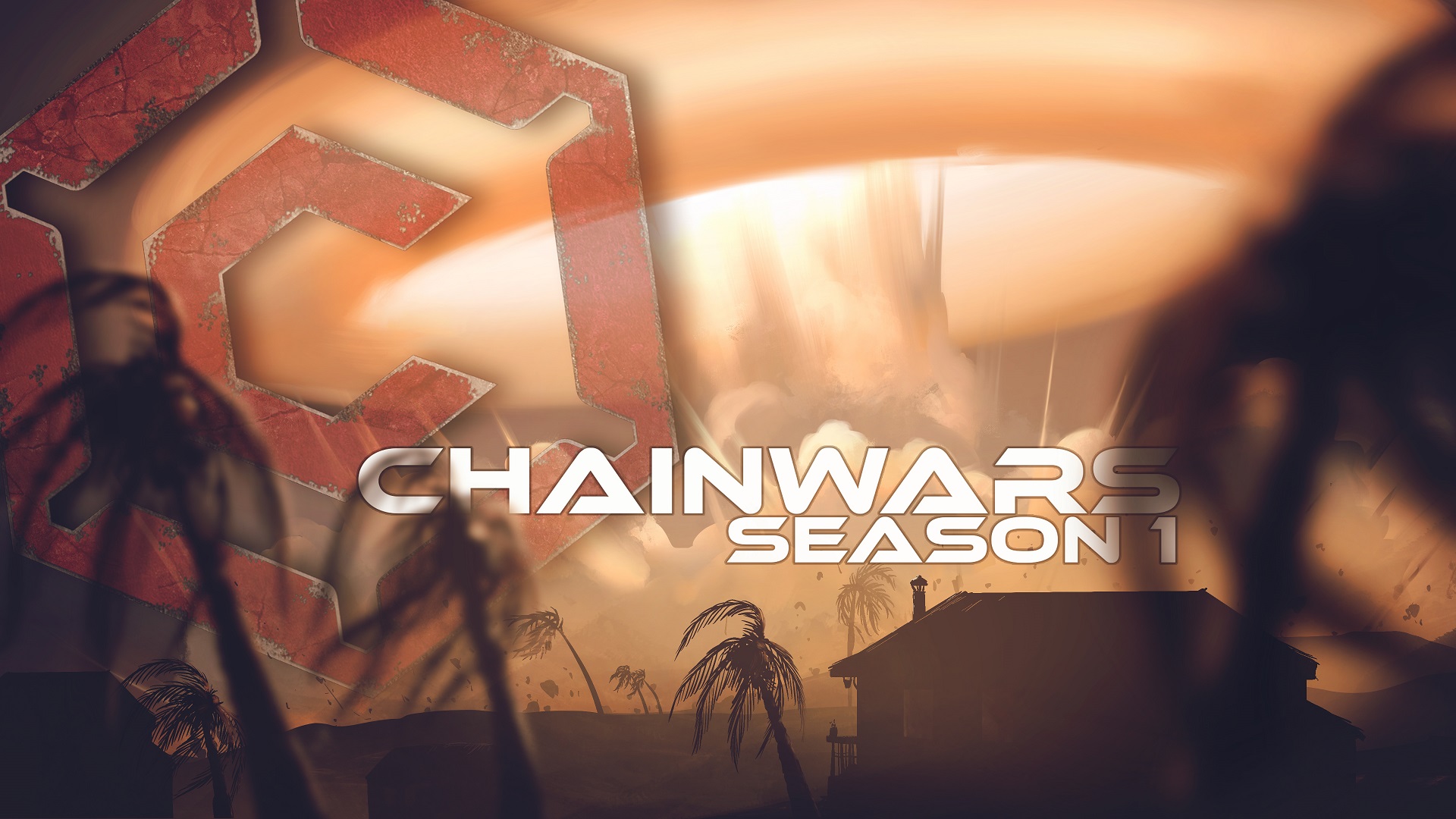 GameFi gained mainstream attention in 2020 due to its impact on the financial empowerment of gamers, irrespective of their experience and level of expertise. Since then, we’ve seen the blockchain gaming industry evolve beyond in-game earnings being their only focus to seeing them prioritize gaming plot, graphic quality, earning opportunities, and community reward structures.

Currently, there are a number of games helping players maximize the diverse benefits the GaneFi ecosystem presents. One of the most prominent is ChainWars, a space-themed digital collectible game where players can collect, connect, play and earn.

Quick Update – In recent news, the team announced the commencement of Seasons, a monthly tournament where players compete for the pool prize and NFT collectible , on July 1st, 2022. The players do not need to hold an NFT card to compete, as winning games is the only requirement to qualify. All set to play?

ChainWars is an innovative galactic warfare play-to-earn game with an evolving storyline and gameplay illustration. The game is very exciting, challenging, and intriguing. Here, every player has the opportunity to choose which side to support. However, being a strong contender depends greatly on how tactical and strategic the player is when choosing their playing deck, as nobody can predict who will win, but you, the player, may hold the secret to shifting the balance of power.

Three races—Humans, Origon, and Nimbles—engage in battle for supremacy and dominion in the ChainWars plot. The Nimbles were originally created by humans as advanced artificial intelligence tools for good, but they soon turned into a dangerous race determined to rule over all races.

Due to this threat, humankind departed Earth and are now at the mercy of the Origon race, who are said to be unknown visitors with divine abilities. They are believed to be a combination of mythical high leaders and fierce tribes. Now, the Origon race is at war to protect their homeland and way of life from outside threats. Each of these races has distinctive characteristics and is engaged in a bloody territorial conflict.

ChainWars is a digital collectible card game that features a player vs. player showdown with a goal to destroy the opponent’s hero card. Currently, there are three card types: hero cards, minion cards, and taunt minion cards. The hero card is the game’s main card and appears just once on either side. In addition, it has 30 health (game life) and determines the end of the game.

Also, the players compete using the Hero, Minion, and Taunt Minion cards. However, because the hero card is the main card, its death determines the game’s end. So, to defend the hero card, minions and taunt minions are used. These cards carry descriptions of their abilities which range from last wish to counterplay, damage, attack, heal, summon or cloak during battles, as well as health and mana indicators.

The ChainWars platform presents diverse ways to earn for all users. The loot boxes are a certain way to make money while playing. You can either buy these boxes or earn them by completing tasks. The boxes contain numerous ChainWars NFTs, ranging from common to ultra-rare, which can also be used as in-game cards. Also, these Loot boxes can be traded by players to make money.

In addition, participating in daily and weekly quests or seasons with a duration of one month is another way to earn money. For example, under Seasons, players battle to rise to the top of the leaderboard in this game, where the winners enjoy the pool prize for the tournament.

The ChainWars project launched in June 2021 and has come a long way since then. Since launching, they have been highly consistent with their implementation roadmap. As a result, the project passed the alpha stage and is now in the beta stage with a successful release of ChainWars Essence ($CWE), the platform’s native token.

Additionally, they have established strategic alliances with high-value industry leaders relevant to the project’s growth and expansion. Projecting ahead, the project intends to construct a more community-centered reward system, including supporting Moonlift’s staking feature, among other things.

This way,  players who are committed to the ecosystem can also stake their native tokens to assist in raising the value of the tokens. Depending on how long they stake, participants receive more tokens in exchange.

The ChainWars ecosystem is built by a team of highly experienced professionals with the goal of empowering gamers. The project is designed to continuously evolve both in-game assets and storyline.

To know more about ChainWars and to participate in the upcoming seasons, visit: