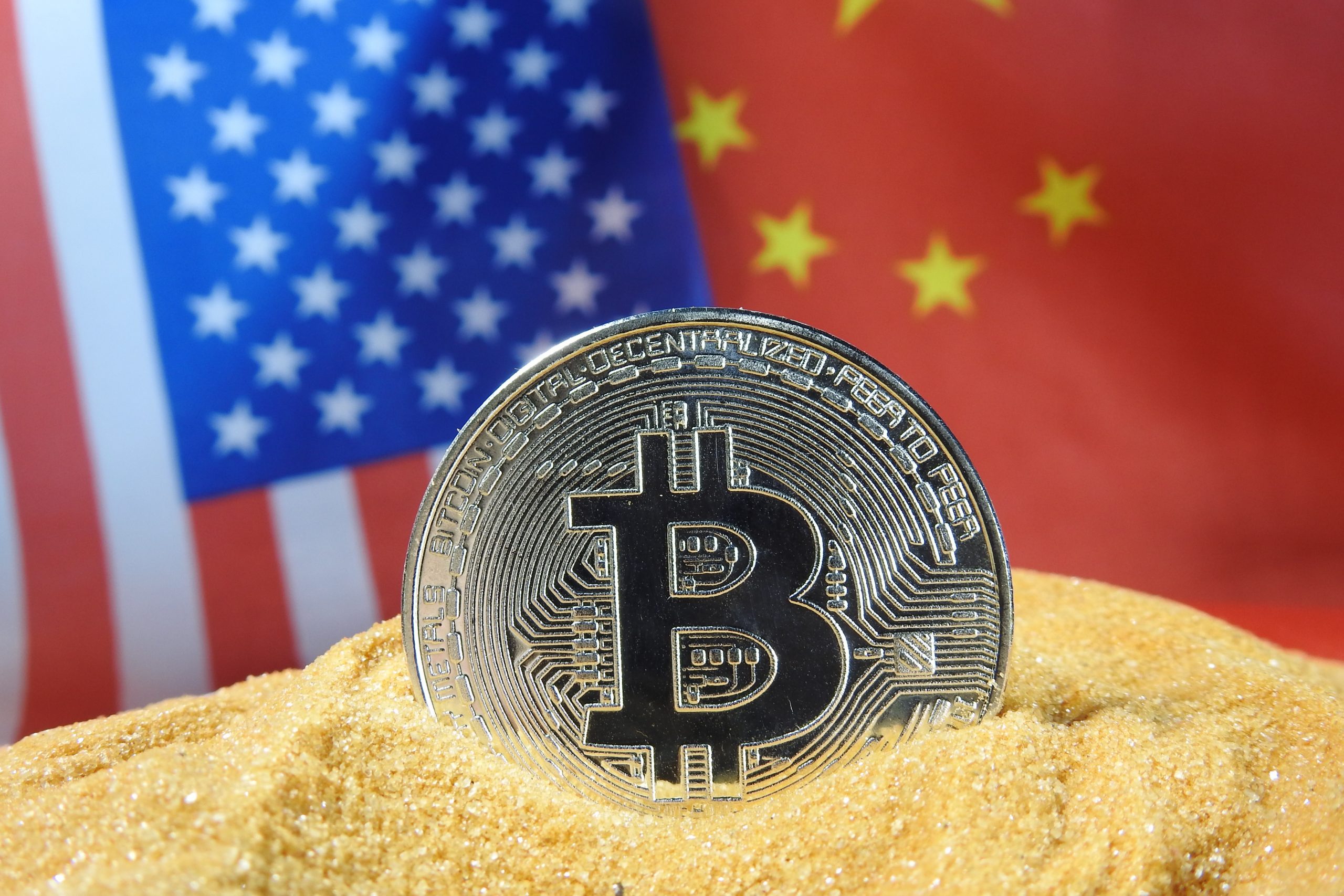 China recently proposed a set of global guidelines on central bank digital currencies (CBDC) earlier this Thursday, discussing potential uses and implications of a sovereign digital currency. With the coronavirus pandemic exposing inefficiencies in traditional payment systems, there has been a growing need to digitize legacy financial infrastructure. With the threat of cryptos toppling fiat’s power also looming closer, central banks around the world have begun to develop their own CBDCs.

Mu Changchun, the director-general of People’s Bank of China’s digital currency institute, laid out the new proposals at a Bank for International Settlements seminar. “Interoperability should be enabled between CBDC systems of different jurisdictions and exchanges. Information flow and fund flows should be synchronized to facilitate regulators to monitor the transactions for compliance,” he said.

In short, the director-general suggested that sovereign digital currencies must be intricately connected with one another, if CBDCs are to play a role in facilitating global trade. Citing regulatory reasons, Mu also stressed the need for a seamless data network shared between nations. This would likely be necessary to accurately keep track of digital footprints left behind by inflows and outflows.

China is without a doubt leading the CBDC race, as the state has already begun testing with pilot programs across its many provinces. Since banning the trading of cryptocurrencies in 2017, the country has made great progress in experimenting with a sovereign, state-backed digital currency. Earlier this year, Beijing residents received $1.5 million dollars worth of Yuan through its early-stage CBDC program. Since then, China has continued to experiment, now allowing commercial banks to provide digital wallets to Shanghai residents.

If China is successful and is the first to issue a CBDC, the “digital” Yuan may become more favorable for international trade and payments — further chipping away at the Dollar’s status as the de facto currency of world trade.

It remains to be seen how the United States and other major countries will react to such news. The U.S. Federal Reserve has only started to entertain the idea of a CBDC, as it promised to survey the public for feedback later this year. Without speeding up its processes, it seems likely that the U.S. will lag far behind China in future innovation.