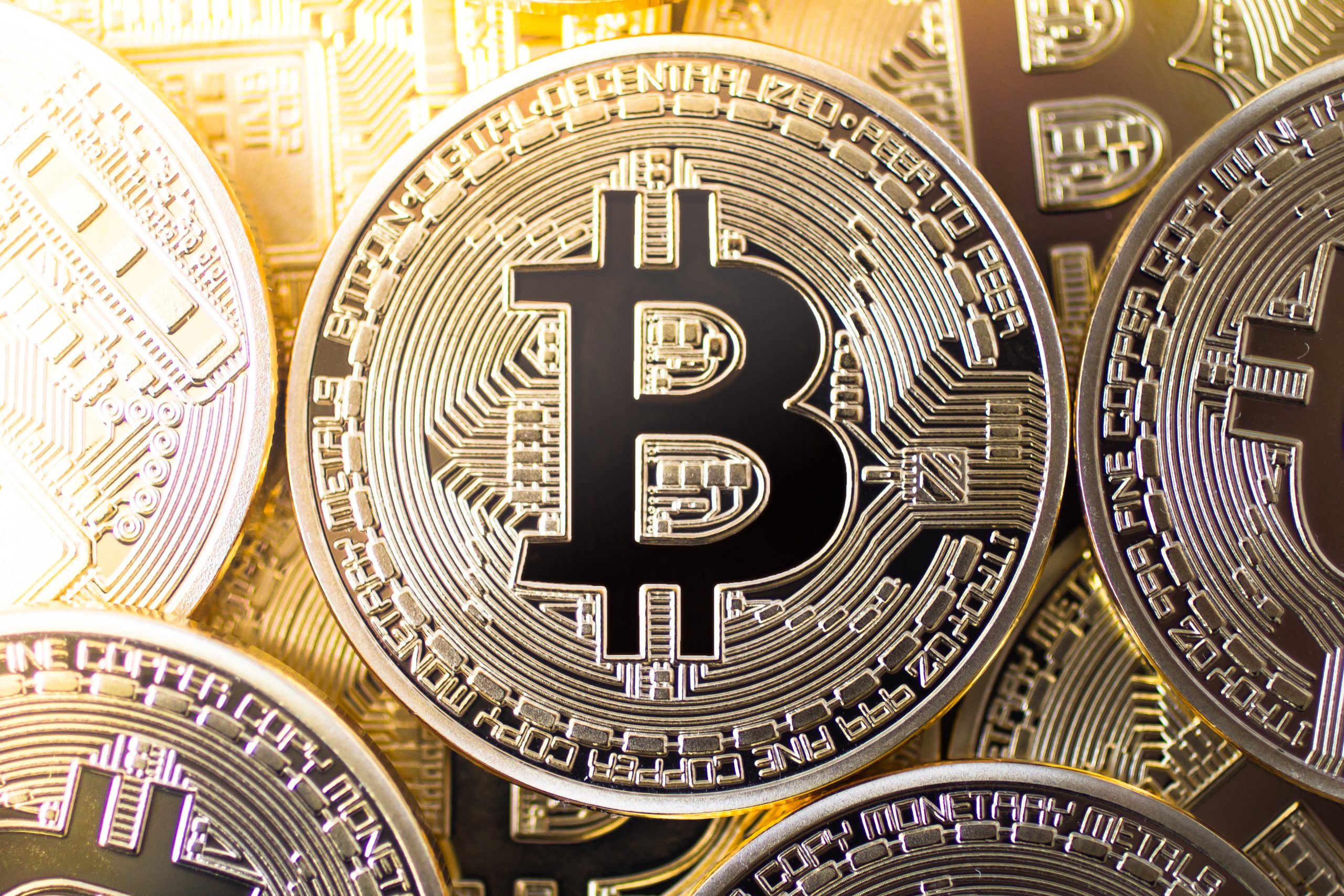 Bitcoin is the best performing mainstream financial asset of 2020 and of the last decade. No other asset since its inception has brought investors a larger return on their initial capital. And at this point, there is only one day where the cryptocurrency traded at higher prices. If Bitcoin price can close at current levels, it’ll set a new record for the most profitable month in history in terms of the candle body.

Here’s why this is significant and why it could be the norm moving forward in terms of month over month gains with a new bull market upon us.

Bitcoin price is currently trading over $19,400 and is less than $600 away from setting a new all-time high peak on even the highest possible exchange price from 2017.

And with the momentum that Bitcoin has at its back, a new record could be set today or at any point in the very near future. A correction cannot be ruled out, especially when nearly every investor that owns some sitting in some type of profit.

RELATED READING | HOW SATS STACK UP: COMPARING THE MILESTONE $335B BITCOIN MARKET CAP

But any downside is likely to be short-lived given the cryptocurrency’s scarce 21 million BTC supply, and sudden drastic shift in demand over the last quarter.

All Eyes On The Critical Cryptocurrency Market Monthly Close

With Bitcoin price trading at such prices, November is now the most profitable month in terms of candle body, in the cryptocurrency’s history. November will indeed to be a month to remember if the cryptocurrency can close at these levels.

It will have broken a new all-time high for its market cap, potentially set a new price peak as well, and set the tone for what’s to come.

After Bitcoin broke its former all-time high in 2017, $500 and $1,000 monthly candles became the norm. While the $5,000 monthly candle might be shocking by current standards, they too could become a normal occurrence in the cryptocurrency market from here forward.

The last time Bitcoin cleared its all-time high, it never again traded at prices below it. Is this history in the making once again?