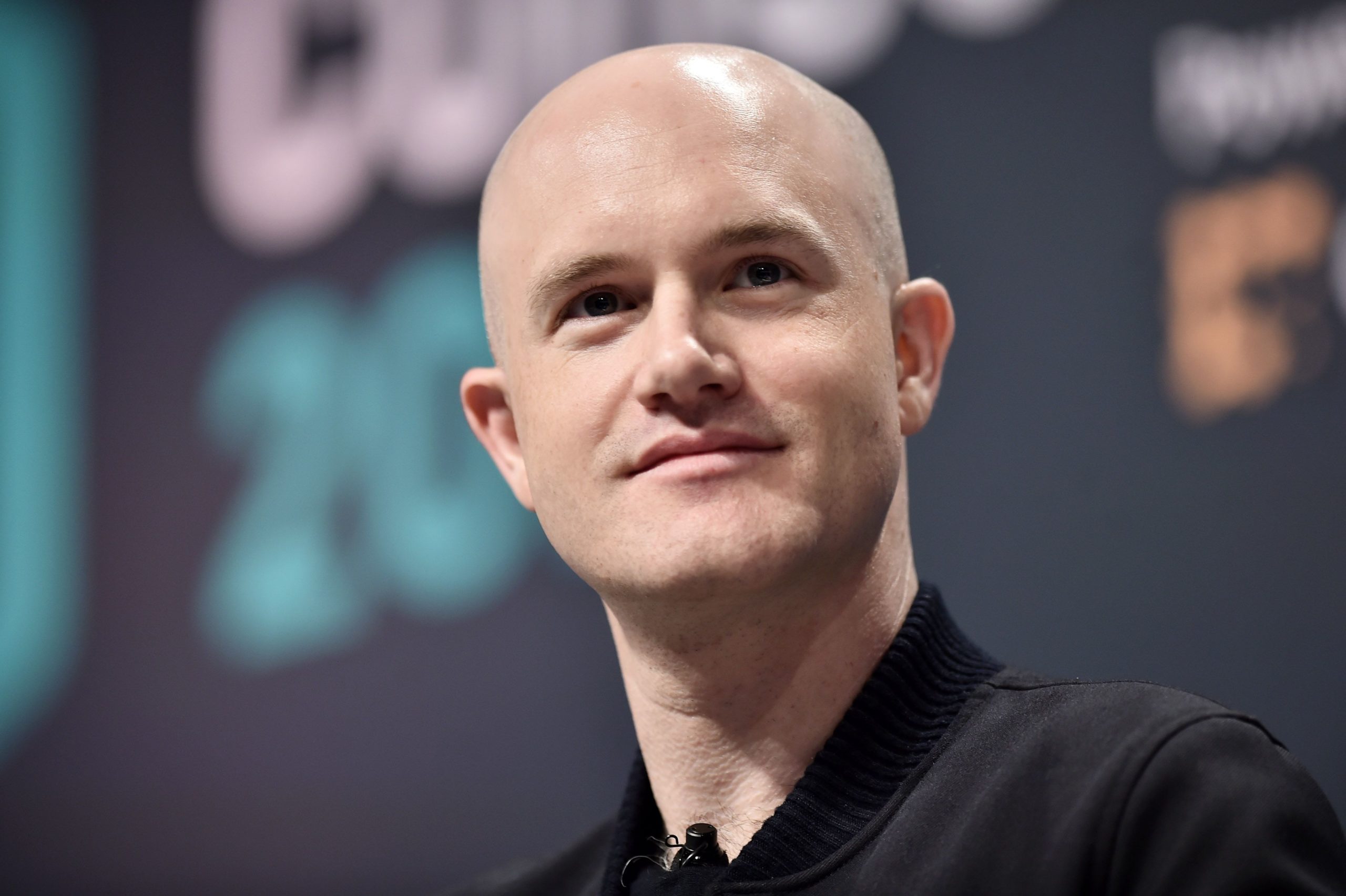 Coinbase CEO Brian Armstrong made the list of 15 youngest billionaires based in the US. Recently, Forbes released its famous World’s Billionaires List, while Business Insider compiled the youngest Americans from it.

Coinbase CEO Is Worth $1 Billion

Brian Armstrong is the oldest among the 15 youngest billionaires listed by Business Insider. Aged 37, his net worth is estimated at $1 billion, which puts him on the 1990th position in the Forbes list.

Armstrong co-founded Coinbase together with Fred Ehrsam, who has previously been listed both in Forbes 30 Under 30 and TIME Magazine’s 30 Under 30 people who are changing the world.

Coinbase is the largest cryptocurrency exchange in the US right now. It also operates Coinbase Pro, formerly known as GDAX. The company was valued at $8 billion in 2018 when it raised $300 million from venture capital giants like Tiger Global Management, Andreessen Horowitz, and Polychain.

Armstrong’s net worth accounts for only 1% of the $100 billion owned by America’s 15 youngest billionaires.

The richest one in the list is Facebook CEO Mark Zuckerberg, who is 35-years-old. His net worth is estimated at $54.7 billion. We may count Zuckerberg in a crypto-oriented billionaires list since he terrified central bankers and governments with the Libra project.

Billionaires Are $700B Poorer

The coronavirus pandemic triggered an economic crisis, putting much pressure on the stock markets. As of March 18, Forbes counted 2,095 billionaires, 58 fewer compared to the same period in 2019, and 226 fewer than only about 2 weeks earlier. 51% of the listed billionaires are poorer than they were in 2019. Their combined net worth is $8 trillion, down $700 billion from last year.

Do you think we’ll see more crypto billionaires in the coming years? Share your expectations in the comments section!