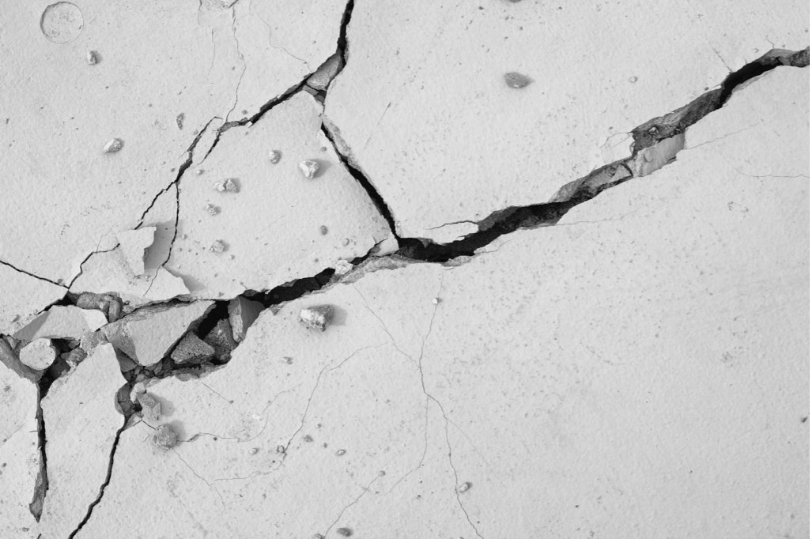 Insolvency rumors regarding Coinbase, the largest US-based crypto exchange, going insolvent are currently circulating in the virtual stratosphere. Are they true?

It’s not clear yet. What is clear though is that rumors like these are not good to the overall health of the broader crypto market.

Two new victims have been taken by the crypto collapse, and it is probable that more will follow. Last week, venture capital firm Three Arrows Capital and cryptocurrency broker Voyager Digital both declared bankruptcy within a few days of one another.

Is Coinbase The Next Casualty?

With crypto prices smothered in the red — and the so-called “Domino Effect” remaining high — there’s a good possibility other companies will follow.

Now, the suspension of the company’s affiliate program has sparked suspicions that the exchange may be experiencing a liquidity crunch.

Some members of the crypto community believe that the suspension of the affiliate program indicates the company’s insolvency.

According to a report by Business Insider, Coinbase CEO Brian Armstrong is terminating its affiliate market program in the United States.

Insider uncovered three different creators’ emails that show the exchange will temporarily suspend the program on July 19, based on the emails. 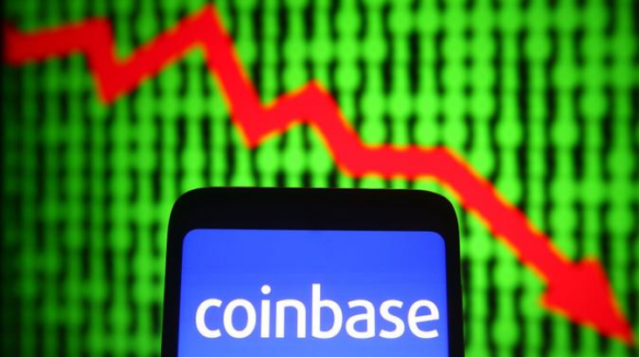 Adverse situations in the cryptocurrency market compelled the lending platform to take this action. In 2023, the company may establish the affiliate platform. However, no specific timeline was disclosed.

Following the email, some individuals took to Twitter to assert that the move was symbolic and indicative of Coinbase’s liquidity issues.

A number of actions, like the recent decision to suspend its affiliate program, have been cited as evidence that a liquidity crisis is imminent.

Those Who Predict Coinbase’s Insolvency

Coinbase shut down their affiliate program and are getting rid of CoinBase pro. Recent history would suggest there could be trouble ahead for CB so tread lightly.

If Coinbase were to go insolvent, this would break crypto the crypto space like we have never seen before.

Ben Armstrong, a prominent crypto influencer and the author of Bitboy Crypto, has warned that the company may be in danger of collapse based on recent events.

In the last month, Coinbase combined their USD and USDC markets, closed Coinbase Pro and turned off their affiliate program.

This is after over a year of insiders selling $COIN stock which has absolutely cratered.

I smell a liquidity crisis.

The co-founder of 6th Man Ventures, Mike Dudas, has also described the NFT platform on the crypto exchange “dead on arrival.”

Those Who Claim Coinbase Will Not Collapse

1. Well capitalized.
In past downturns we pulled ahead and consolidated share, staying focused while others got distracted. Downturns make the best companies even stronger, and this one will be no exception for us.

Kraken’s chief of growth marketing, Dan Held, stated that there is no liquidity problem going on at Coinbase, while renowned crypto YouTuber Jungle Inc tweeted that the biggest U.S. crypto exchange has approximately $6 billion in cash reserves in addition to significant crypto reserves.

Coinbase has 6 billion in cash + large crypto reserves. They will be fine!

With that being said I just transferred everything off. ???

The author of the Coinbase affiliate program, NJ Skobene, has clarified that the discontinuation of this program should not be interpreted as red flag.

Armstrong, however, has attempted to dispel the allegations by stating that the exchange is well financed and still has a substantial amount of growth to absorb following a large spread last year.

Dogecoin Smokes Coinbase By $2 Billion In Market Cap – No Longer A ‘Silly’ Joke?