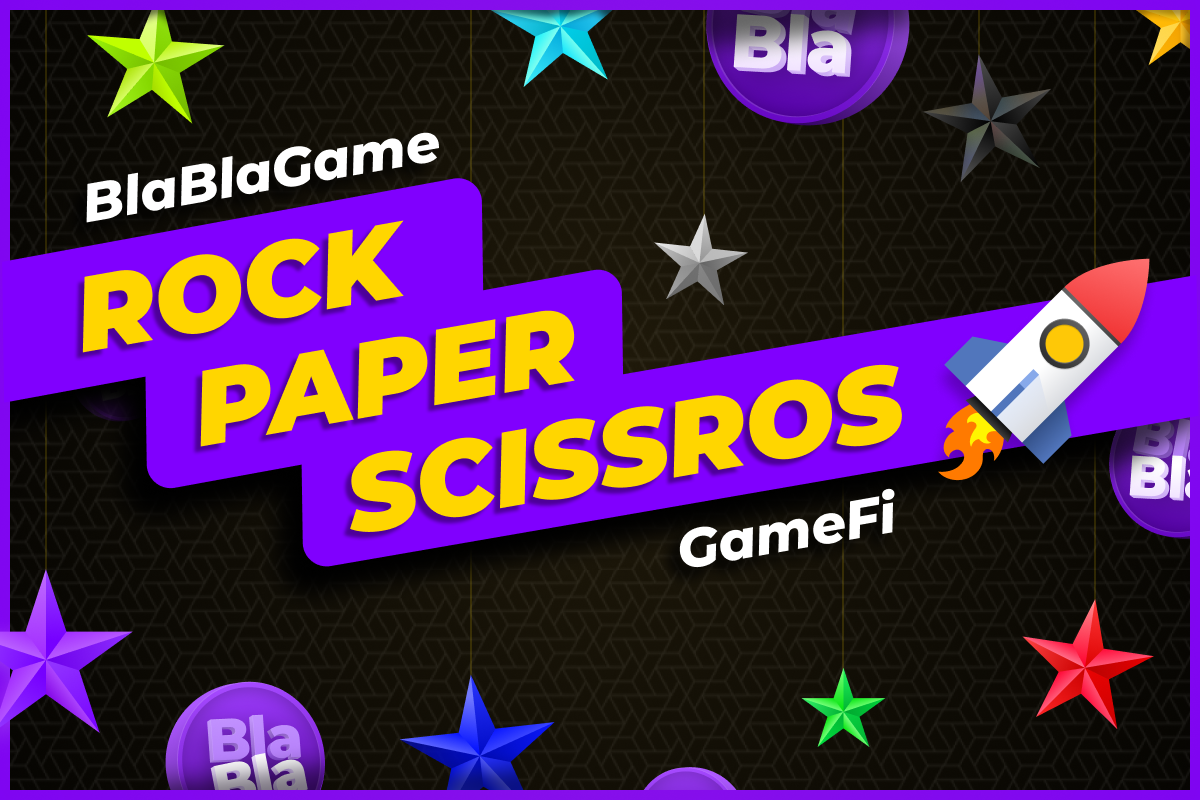 GameFi is one of the most promising industries in the world of crypto. Current market capitalization is about $35B, and experts say it can reach $100B by 2025.

GameFi involves games created on blockchain to offer specific economic incentives to play them. These games are known as play-to-earn games.

The users play the game earning native tokens which can be realized on a secondary market. These tokens are pretty valuable since other users purchase special instruments, clothes or other stuff with these tokens. Thus, the balance between value, supply and demand is organically kept. The ease of rules is one of the reasons why play-to-earn games have become popular worldwide, especially in the Philippines where games are one of the sources to make a livelihood.

Today we would like to tell you about a game from our childhood. It’s Rock-Paper-Scissors game that was created by BlaBlaGame.io blockchain developers. The rules are as easy as two plus two: stone beats scissors, scissors beat paper, paper beats stone. The BlaBlaGame players are rewarded with cashback which is credited at the end of the playing session to encourage people to play more and have more fun. In order to add a kind of competition, the developers invented BlaBlaGame rating system. The higher the level, the higher cashback, bonuses and rewards you earn. There are 10 levels that make the game attractive for players. 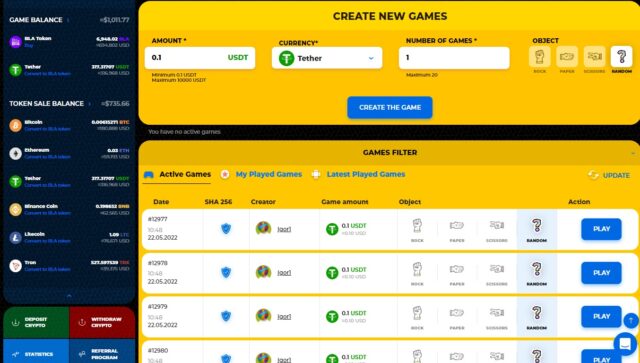 The BlaBlaGame team has built its GameFi ecosystem around its native token called BlaBla token. It enables all the features for players and guarantees that the best players will become members of the VIP telegram chat of winners. VIP members will get access to sneak peeks of the development process along with advanced options of the game, premium customer services and special attention from the team members.

All these incentives to the crypto community contributed a lot in order BlaBlaGame tokens have acquired significant demand on its presale.