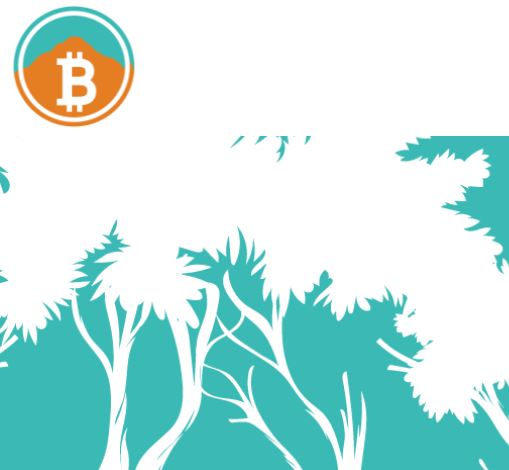 The Bitcoin Jungle project is way more interesting than you probably think. This is how Bitcoin wins. From the ground up. We saw how Bitcoin Beach started small, humbly grew, and ended up changing El Salvador for the better. It’s only logical for similar projects to pop up in other locations trying to capture the spark, the magic. However, Bitcoin Jungle has unique characteristics that make it a completely different animal.

The Bitcoin Jungle team are Lee Salminen, Rich Scotford, and Prem Govinda. They created a for profit “decentralized, flat organization.”Who are they trying to serve? On the one hand, tourists and expats that have “problems getting money into the country.” On the other hand, merchants that want to sell to those tourists and expats in an easy, convenient way. Bitcoin Jungle’s aim is to create “a shadow economy.”

Originally through a Twitter Space, they told their story to the Galoy team, who captured the conversation for their podcast:

The Galoy team is behind the Bitcoin Beach Wallet, and was instrumental for the El Zonte project to succeed. The Bitcoin Jungle team used their open-source software as a starting point to develop their own wallet, and now contribute and submit PRs back to the Galoy open-source repository.

Where In Costa Rica Is The Bitcoin Jungle?

In a very special place that the team describes as:

“The Golden Triangle is an area of south western Costa Rica with a special life energy for this time in human history, where people from all over the world come to reconnect with nature, food, community and themselves. It is a hub of self-development and education for life travelers, digital nomads and tourists. We believe this area is primed to embrace sound, digital money via the Lightning Network.”

When they first released their Bitcoin Jungle Wallet, they said on their blog:

“Yesterday in Dominical, a small surfing town on the Pacific Coast of Costa Rica, we took the simple open source solution that Galoy has created and introduced it live to the community. People took to the wallet as easy as using a pencil for the first time. On our first day, we signed-up well over 60% of all the merchants at the market and scores of Bitcoin, first time users. This was all made possible by the simplicity of the solution on offer.”

And there it is again, the relationship between surf and Bitcoin. A fascinating subject that we’ll have to tackle on another occasion. 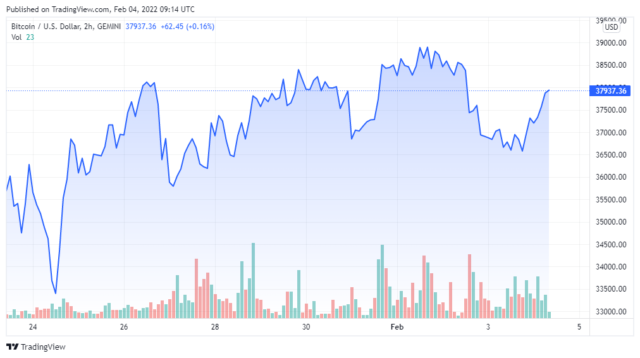 One of Bitcoin Jungle’s aims is to establish a “Bitcoin tourism economy.” The first idea was to create a school and run it on the Bitcoin standard. When the programmers came on board, it all evolved into a community project. Which, of course, meant that they had to do the pilgrimage and pay their respects. They went to El Salvador to see Bitcoin Beach and realized their project was completely different.

Back to the Bitcoin Jungle Wallet, Prem told them all about Galoy depository and they were off to the races. In Galoy’s GitHub they had “a full infrastructure for a Lightning Network wallet and community banking solution, ready to go.” One of their first modification was Implementing Colones as a default currency. They adapted the software to their project’s particular needs.

The Bitcoin Jungle team launched at the farmer’s market because good food called the right people. It created an overlap between expats and those interested in crypto. On the other hand, it also attracted “forward-thinking progressive vendors.” Their strategy was that they provided the liquidity. At the end of the day, they’ll cash the vendors out.

At first, the vendors wanted cash right away. A few weeks later, they were talking about Bitcoin’s price, holding, and trying to time the market. Talking to the people, “that’s where the magic happens.”

Where Is The Business?

The project’s next step is installing ATMs. They can’t be present all the time to cash out the vendors, and, well, they plan to charge 1% and pay for the machines with that. Considering normal Bitcoin ATMs charge up to 10%, it can definitely be considered a community project. Plus, all interactions within the Bitcoin Jungle Wallet are free.

They want to serve more communities and do community outreach and events. They even want to go to San José, the capital, where there’s a huge green market. On the other hand, the Bitcoin Jungle team is receiving people from other parts of the country that see what they’re building and want to replicate it elsewhere. The movement is building up to something. From the ground up.

Our Bitcoin meetup in Costa Rica this past weekend was definitely not all white and male. We had plenty of men and women from over a dozen countries attend our community event. Bitcoin is for everyone. Full stop. https://t.co/d02IGfsygV pic.twitter.com/Ovs3aZBZXQ

The real business, though, is in merchant solutions. Be that Point of Sale software or website solutions. Some of their clients already have sales, and in that business, the percentages are more profitable. Plus, Bitcoin Jungle wants its own website to be the primary hub to find Bitcoin services. Besides that plan, according to the Bitcoin Jungle team, “managing and balancing Lightning channels is the bulk of the work now.”

This is how Bitcoin wins. From the ground up.