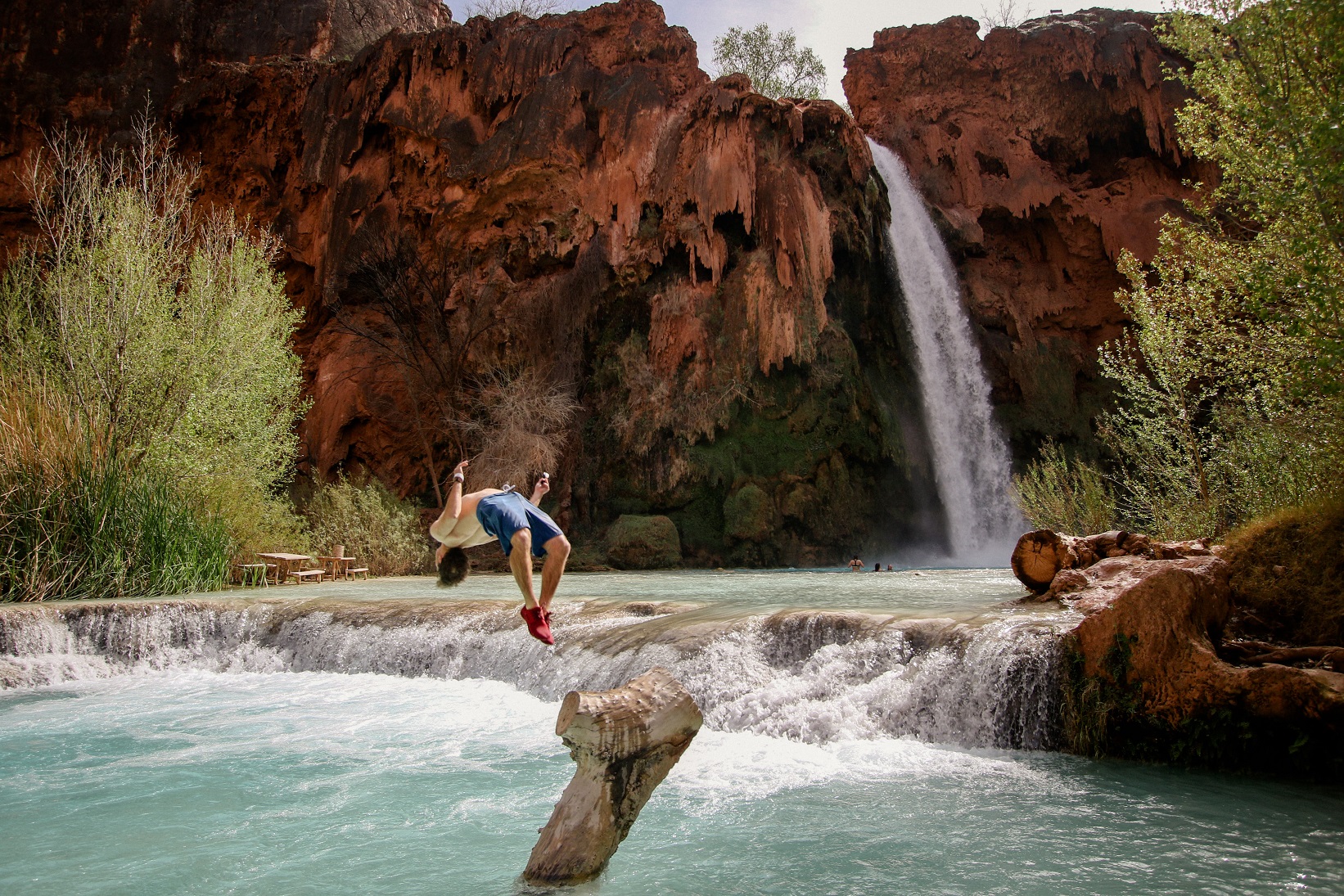 Word on the street is that every time people start talking about “The Flippening,” the market crashes. The possibility of a mythical time when Ethereum’s market capitalization surpasses that of Bitcoin is a common meme in the crypto industry. And this time, it was close. This year, Ethereum’s growth is not to be ignored. Is the momentum not there anymore? Or is this the calm before the storm?

Peak euphoria, when the market thinks "Bitcoin is old", gets healthily crushed.

The crypto bloodbath we’re experiencing feels like a cruel winter. Graphs of all kinds are all pointing down, bleeding red. And The Flippening narrative is one of its main victims, even though Bitcoin suffered catastrophic losses. It seems like a week ago everyone and their mothers were talking about Ethereum. Nowadays, the climate is different.

There’s one exception, though. 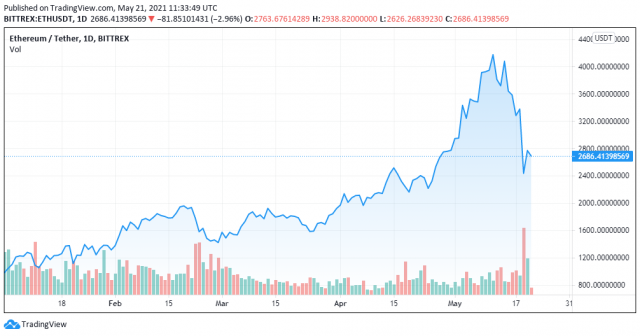 The Flippening In The British House Of Commons

We need to think about the contracts and currencies that will shape future trade and risk sharing. We’re seeing the flippening from #Bitcoin to #Ether and we need @hmtreasury to help create space for UK innovation and our legal system to learn what’s needed in a new economy. pic.twitter.com/vUN0rxbW1W

The MP for Tonbridge, Edenbridge, and Malling, Tom Tugendhat, went viral. He posted the video himself. It shows his recent intervention in the House Of Commons, where Tugendhat went all-in and introduced a few key concepts to his sparse audience:

“Because this bill, this speech, doesn’t cover the changing nature of currency. The changing nature of the economy. And the innovations that we’re seeing online through various forms of cryptocurrencies. I’m not going to go on in the few minutes left to me, of the flippening or why I’m going to be bullish on Ethereum and not Bitcoin.”

Even though this is hilarious, it might prove to be a pivotal moment for cryptocurrencies in general. Institutional adoption was one thing, but this kind of governmental familiarity is something not many were expecting so soon.

The narrative before the bloodbath

Here at Bitcoinist, we covered the possibility of a flippening. Let’s recap. On one hand, we reported on an expert who considered it inevitable:

“I think the flippening is now inevitable, but I think it’ll be incredibly temporary. I think you’ll have a massive blow-off top, and ETH’s blow-off top will be slightly before or slightly after the Bitcoin blow-off top, and it’ll temporarily flippen. I’ve never felt more comfortable with a trade in my life. Not financial advice to your listeners. And the reason is that the total addressable market of things for Ethereum is just gigantic.”

On the other, we consulted on another expert that doesn’t even consider holding an Ethereum position:

Pysh thinks that Bitcoin is a better solution for the problem at hand, “Sound, censorship-resistant money, w/ timeless decentralization.” And that with a, “100 trillion + bond market that’s already priced to collapse,” a massive influx of money is coming to Bitcoin. It’s not coming to Ethereum, because it’s “controlled by tech gatekeepers.” 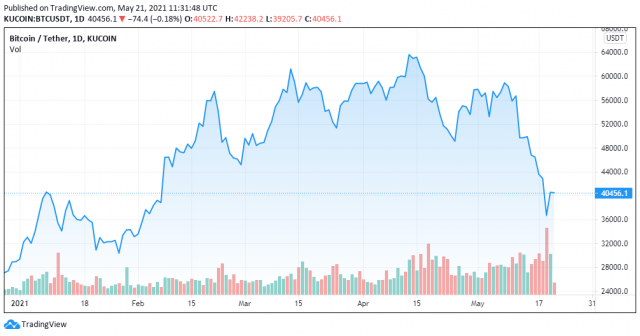 What do the trends say about the flippening?

Even though the narrative died down, the stats remain intact after the bloodbath. All of the cryptocurrencies are down, together. So, Ethereum has still around 40% of Bitcoin’s market cap. And the percentage is exactly the same if we compare the active nodes. It already surpassed BTC in everything that has to do with transactions, from quantity to fees generated. And ETH is not even close in Google search interest and active addresses.