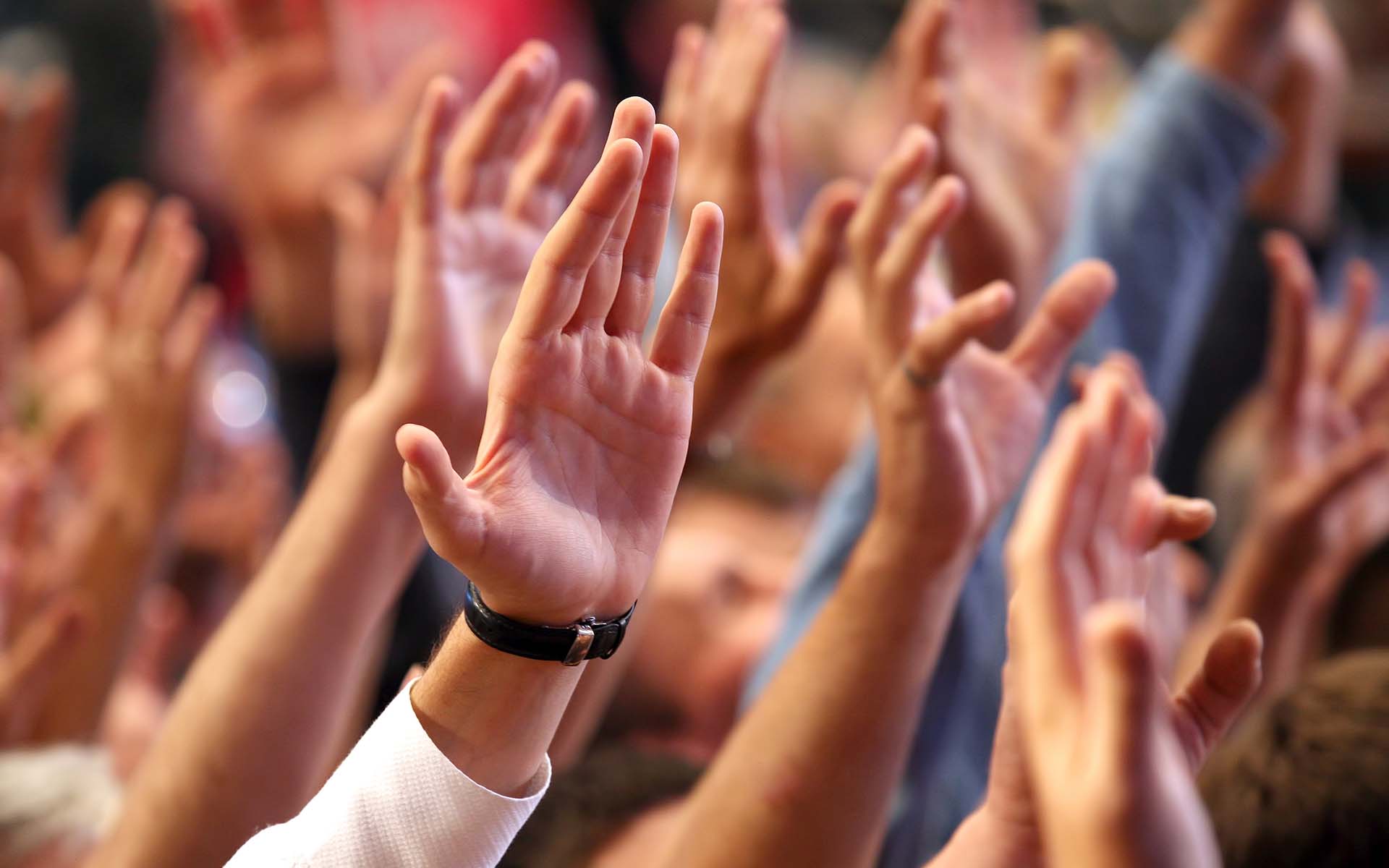 ICObazaar is an innovative crowdsale participation platform that lets you explore and contribute to any ICO at any stage of the fundraising process.

ICObazaar was created to make participating in any ICO as easy and painless as possible for people at any level of experience in the emerging industry. Many ICO campaigns present a number of barriers to participation – including complex registration, limited payment methods, and network overloads that cause supporters to lose time, effort, and even money in the attempt to donate to a project. Many potential supporters end up missing out on crowdsales entirely, especially the most sought after ones.

ICObazaar’s mission is to simplify and demystify the process of crypto crowdfunding by  removing these barriers for participation in any ICO. They make it easy to contribute to any campaign, offering simple, one-time registration on their platform and providing a multi-currency donation interface (up to 50 different digital currencies) for all campaigns on the platform. For security, ICObazaar stores users’ donated funds in a cold storage that mitigates the risk of hacking or theft.

Perhaps the platform’s most unique and valuable feature is that they guarantee your participation in ICO campaigns at multiple stages of fundraising – ICObazaar users have exclusive access to campaigns both before they publicly begin and after they’re publicly completed. This expanded access to campaigns means that potential supporters no longer have to worry about missing a campaign, or paying high fees just to make sure their donation is included in the fundraising pool. You can either secure your tokens ahead of time, or, if you were late to the game, get another chance to participate before the tokens become tradeable on the market.

A platform for a changing landscape

ICObazaar recognizes that the way crowdsales function is constantly adapting and changing, and they aim to grow and innovate along with them. “Our main goal is to make sure that people who want to participate in crowdsales have a more intuitive and user-friendly option, and we’re continuing to develop with that in mind,” stated ICObazaar Director of Marketing, Olivia Lakely.

At the end of the day, the platform’s efforts help crypto crowdsales be what they are meant to be – decentralized public efforts to make innovative ideas a reality. The company sees the hassle and complexity surrounding participation in crypto crowdsales as an unfortunate, but avoidable aspect of the industry. Lakely added: “We’re aiming to shift the focus in crowdsales onto what actually matters, the value of the projects themselves. Supporting them should be easy and painless, and on our platform it truly is.”