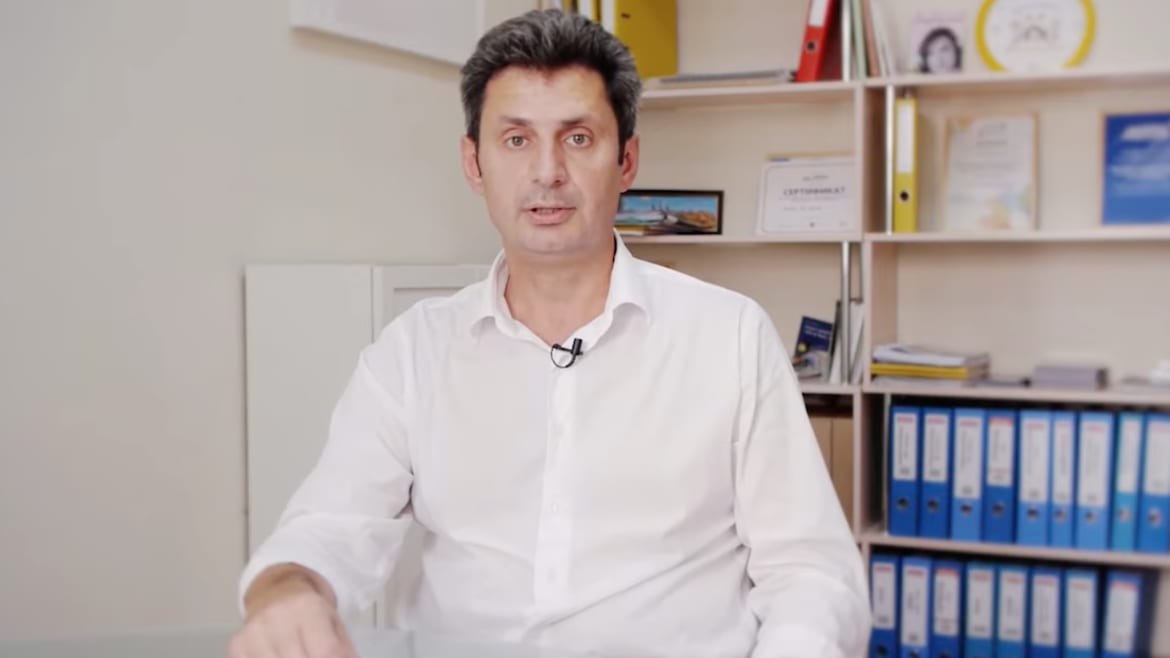 Crypto businessman Vyacheslav Taran, 53, founder of Forex Club and Libertex, passed away in a mysterious helicopter crash, as confirmed by the Russian embassy in Paris. The death’s location has been identified as Villefranche-sur-Mer, a remote resort town on the French Riviera.

Taran was based out of Monaco and has been reported to have links with Moscow’s foreign intelligence. He was flying from Lausanne, Switzerland, and was flown by a veteran pilot in a Monacair H130 helicopter. Reports have also claimed that the pilot, aged 30, was killed in the crash. No cause of the crash has been determined yet. The helicopter fell headlong on November 25.

The statement issued by Libertex read:

Related Reading: US-Based Exchange Bitfront To Shut Down As Crypto Winter Shows No Signs Of Thawing

Vyacheslav Taran is the third influential crypto businessman who died of suspicious causes. Reports have also suggested that the helicopter plummeted in clear weather, which makes the death of the Russian businessman strange.
Another unidentified passenger was supposed to join Taran on the VIP helicopter, but he decided against it at the last minute. Taran was a successful and respected offshore specialist who was originally from Vladivostok. He is survived by his Russian wife, Olga (founder of Hello Monaco Media), and his three children.
A Kyiv news agency, UNIAN, alleged that his operations were linked to “The Foreign Intelligence Service of the Russian Federation,” aka “SVR Foreign Espionage Agency,” which was tied to “laundering Russian funds through a system of cryptocurrency operations.” UNIAN had failed to publish any proof in that report.
As Taran’s death happened in France, Nice’s deputy public prosecutor is the authority investigating the crash. He has not ruled out third-party involvement and will not be able to say anything definite without a visit to the crash site.

Vyacheslav Taran’s death is not the only one related to the crypto industry. Two other crypto titans have died in recent weeks. Tiantian Kullander, 30, died “in his sleep” the last week. Another millionaire, Nikolai Mushegian, aged 29, drowned on a Puerto Rico beach.

Tiantian Kullander was the co-founder of Amber Group, based out of Hong Kong and a digital asset company. He passed away on November 23.

Nikolai Mushegian’s death also raised eyebrows, as he died only a few hours after his tweet. The tweet mentioned that he knew that the CIA and Mossad, both America’s and Israel’s national intelligence agencies, were planning to kill him.

Related Reading: Tiantian Kullander, Co-Founder Of $3 Billion Crypto Company, Dies At 30
Don't wait! Jump on this Crypto Deal and get a 150% Welcome Bonus plus 100 Free Spins on your deposit today!
BitStarz Player Lands $2,459,124 Record Win! Could you be next big winner?
570% up to 12 BTC + 300 Free Spins for new players & 1 BTC in bonuses every day, only at Wild.io. Play Now!
ShareTweetShareShare