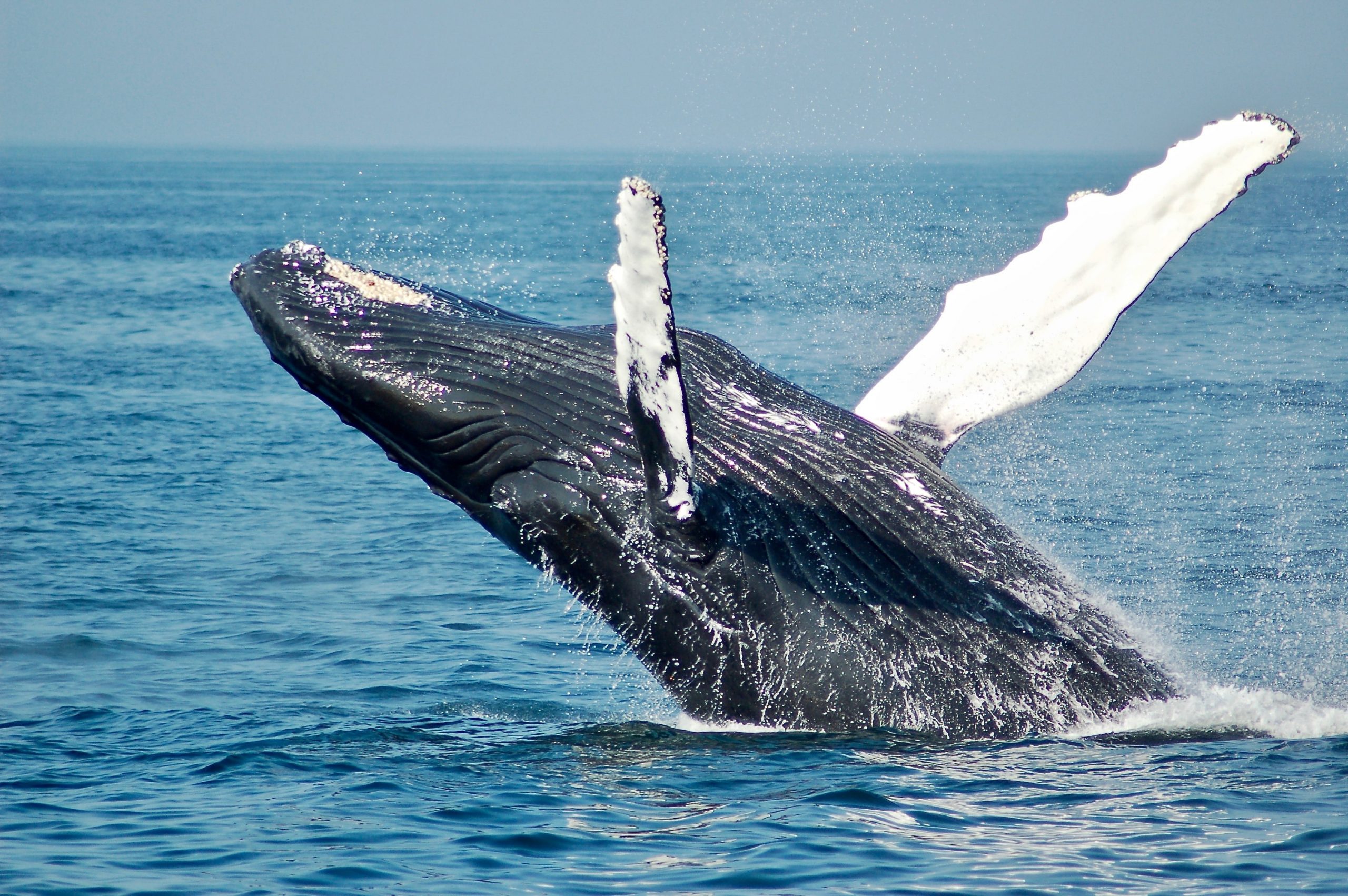 Bitcoin is stronger than it has been in years, with bulls currently moving to shatter the resistance that sits at $13,200 as they try to sustain its recent momentum.

This current strength comes close on the heels of a bullish weekly close that helped the cryptocurrency solidify its mid-term strength.

It is important to keep in mind that yesterday’s weekly candle close was the first one seen above $11,700 since early-2018.

It appears that an accumulation trend amongst massive buyers could be driving this strength, as the number of Bitcoin wallet addresses holding over 1,000 BTC just hit a fresh all-time high.

At the time of writing, Bitcoin is trading up just over 1% at its current price of $13,200. This is the resistance level that it has been struggling to break over the past week.

If it flips this level into support, it could act as a strong base that allows it to see significantly further momentum in the days and weeks ahead.

One potential suspect behind the recent Bitcoin uptrend could be large buyers who have been accumulating massive positions in the cryptocurrency.

While speaking about wallets holding 1,000 or more BTC, data aggregator Unfolded explained that the number of these wallets just hit an all-time high.

“Bitcoin addresses with balance ≥ 1000 BTC hit a new all-time-high,” Unfolded said while pointing to the below chart from Glassnode. 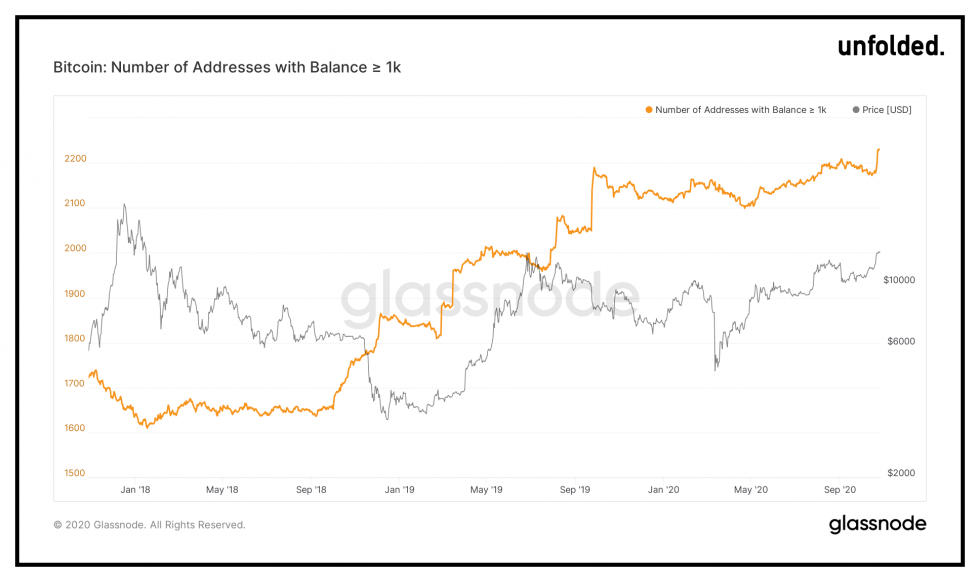 This trend suggests that so-called “smart money” is flocking to Bitcoin in droves, which is a likely sign that this ongoing uptrend is just getting started.