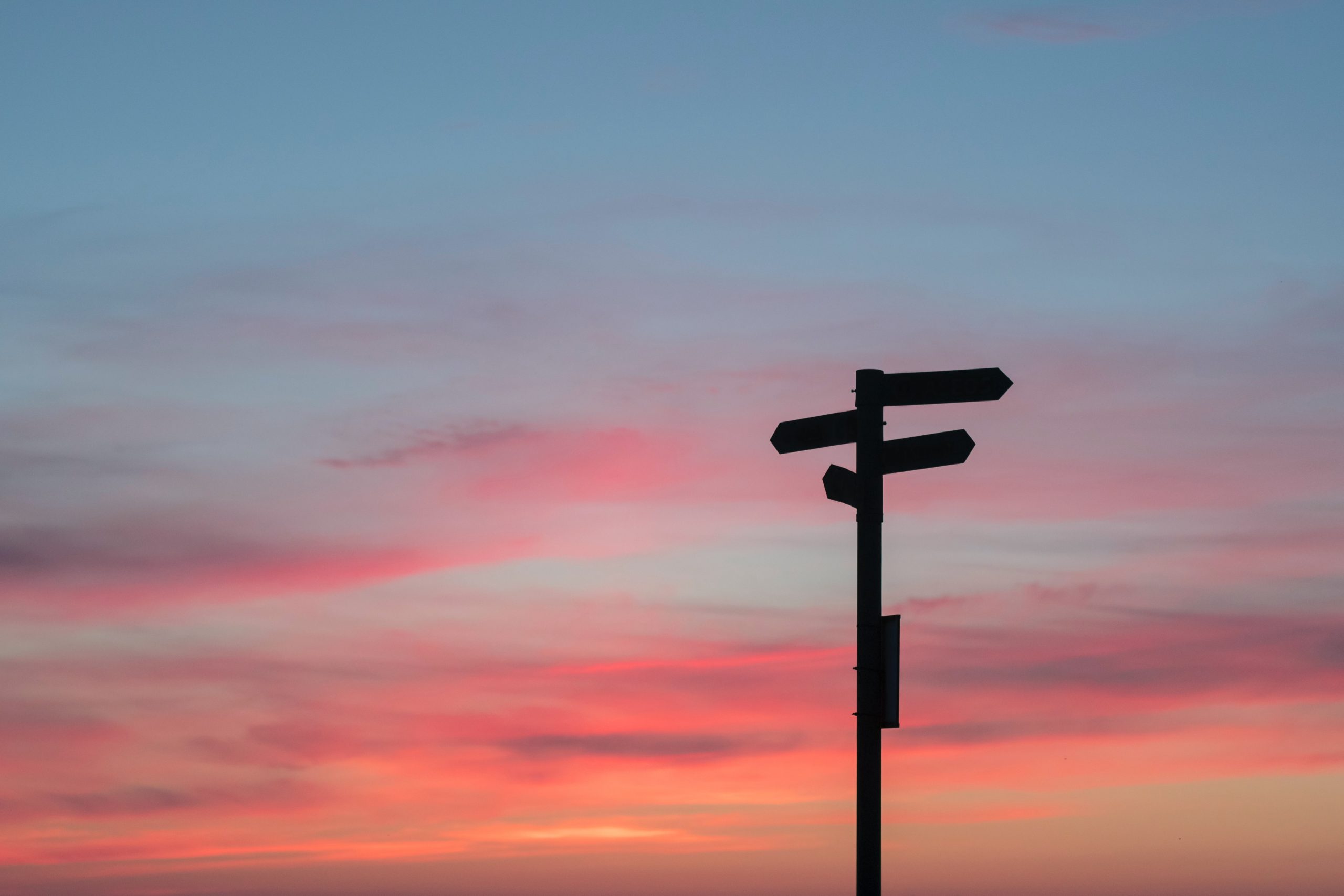 Ethereum’s price action has done little to clarify whether or not bulls are in control. Despite remaining stable and well above its recent lows, it still cannot seem to break above $380.

The cryptocurrency is now hovering just below this crucial resistance level as its bulls and bears reach an impasse, with Bitcoin’s ultimate reaction to $11,000 likely being the force that gives ETH some directionality.

One factor that could be driving demand towards the cryptocurrency is coming from the Uniswap token launch, where users of the platform all received roughly $1,000 worth of UNI tokens.

Many users interested in buying, or even selling, these tokens are transacting in ETH, which may be driving demand.

That being said, one analyst is noting that the likelihood of Ethereum seeing further upside in the near-term is beginning to grow.

At the time of writing, Ethereum is trading up just under 4% at its current price of $378. This marks a massive surge from recent lows of around $355 that were set just over 24 hours ago.

The cryptocurrency is currently in a somewhat precarious position, as the resistance between $380 and $400 has proven to be extremely strong.

Whether or not it can break it may depend entirely on Bitcoin’s continued reaction to its $11,000 resistance.

While speaking about the cryptocurrency’s current outlook, one trader explained that he believes Ethereum may be poised to push slightly higher.

“ETH USD looks primed to try and run higher. I’m not staying up for resolution but I’d be concerned if the 4h closes below $378 from a bullish perspective. Anything above that and I wake up stopped.” 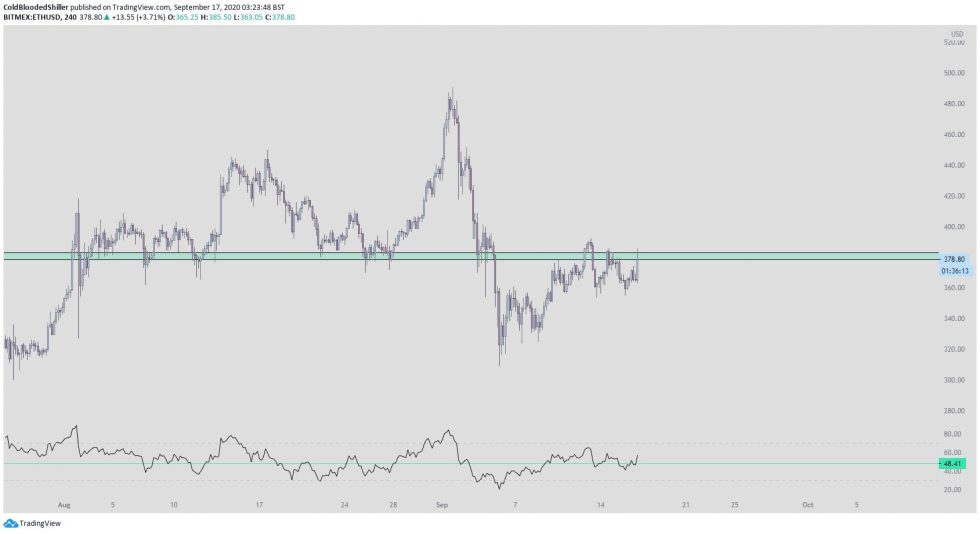 For this potential strength to remain valid, bulls must continue holding Ethereum’s price above $378 and start navigating into the $380 resistance region.