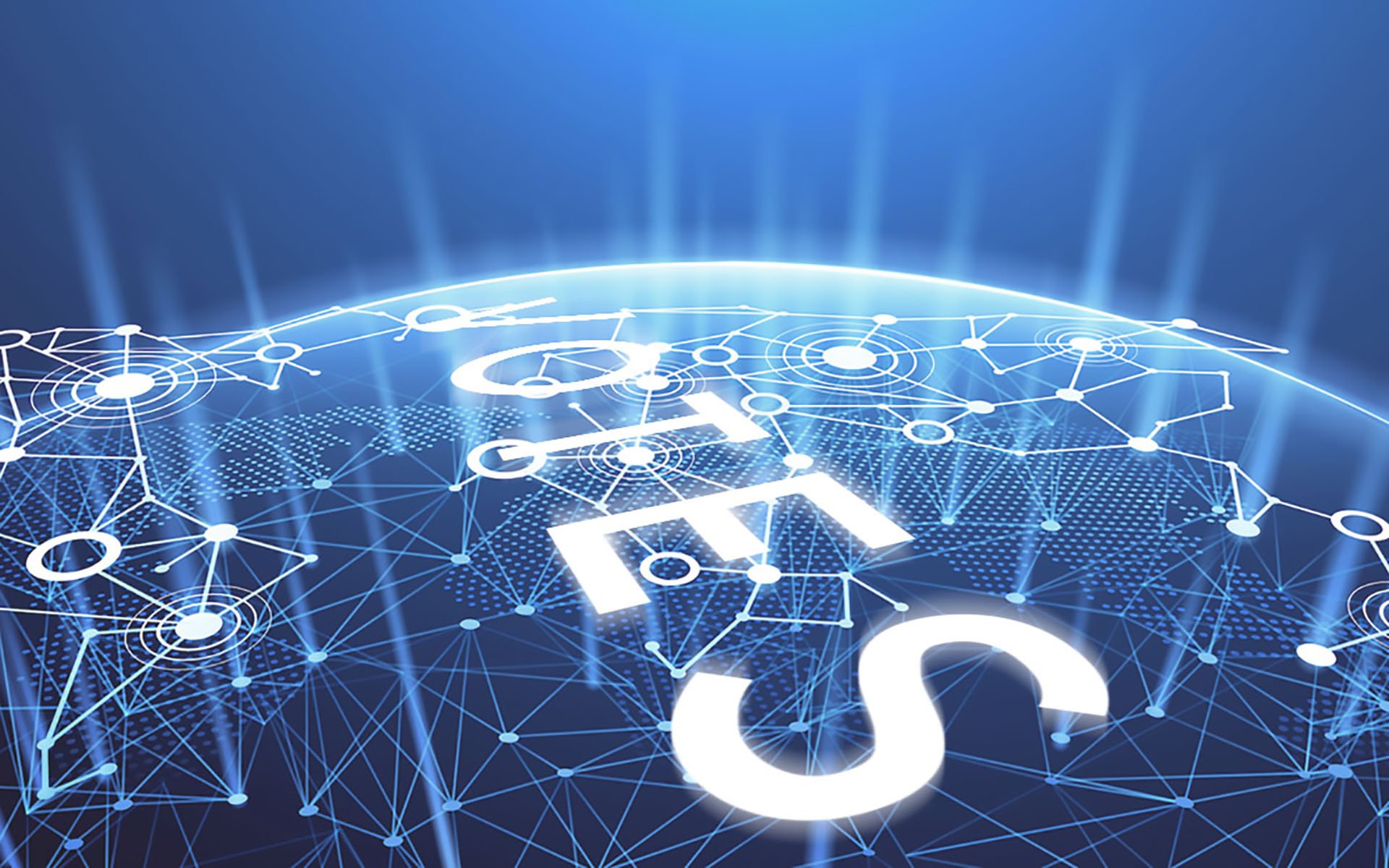 Blockchain-based voting platform VOTES is currently in its pre-ICO phase. Launched on August 1, 2017, the token presale will continue through August 31, 2017.

The Business Idea Behind VOTES

The main idea lying behind VOTES is the voting platform. It uses blockchain and smart contracts as a basis for ensuring transparency and foolproof-ness which are key components in many public polls, especially the those hosted by governmental agencies, be it simple voting on some local matter, or prime minister elections.

Private companies might have a use for blockchain voting too, with vote manipulation being one of the most frequently voiced complaints in various marketing polls and surveys. The VOTES team lists other use cases as well: conducting exam at universities, shareholders voting, testing and questionnaire for employees and sociological surveys.

More significantly, the VOTES team has already built a solid product, benefitting from the codebase and business relationships of Simpoll.pro solution, a web-based voting platform with an active user base of thousands of clients, including prominent businesses such as Samsung, Adidas, and Bosch. Simpoll is also considered to be one of the top online survey platforms in Russia, with over 5 million survey respondents and 40 thousand local businesses, including Russian internet giant Mail.Ru. 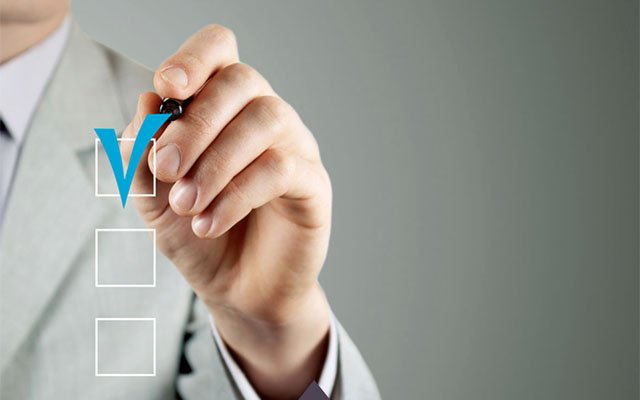 IBIS World Analytics reports that the online voting market has grown by 4.9% annually over the past five years and accounts for roughly $2 billion in revenue for 2016 alone. The main competitors of VOTES include Survey Monkey, Survey Gizmo, FluidSurveys, and Qualtrics.

Market leader Survey Monkey emerged as a unicorn startup in 2015, with its latest valuation estimated to be close to $2 billion. The CEO of Survey Monkey has reported $200 million revenue in 2016, so it makes only about 10% of the total market, which means that either this market is very competitive, or has enough space for new businesses.

The VOTES team publicly lists only 4 members on its website, however, it is believed that part of Simpoll development and business team is on board the VOTES train too. Due to the nature of the originating startup, everyone on the team is Russian with education from one of the top Russian universities, MSU. Dino Pastos is listed as project advisor, who has been positioned as a CTO or business developer in various IT / Gaming startups. 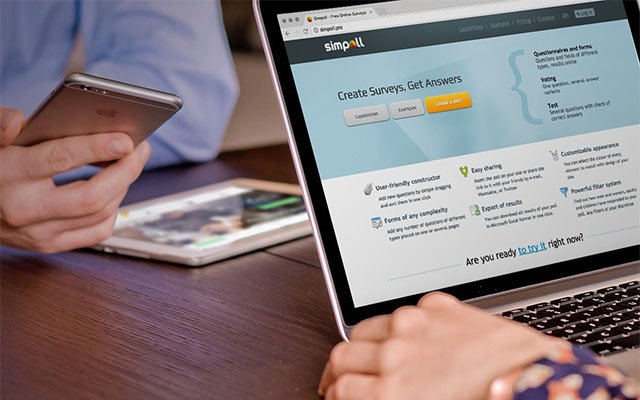 VOTES tokens could be used for the services that voting platform provides − that is, hosting surveys. The platform presents three possible use case scenarios for the tokens: as a fee for hosting public poll, as a bounty for respondents of the survey or test takers, or as a ticket for company employees for taking part in corporate questionnaires. It is unclear whether the token is going to be listed on one of the exchanges, but it seems that it is inevitable with the suggested use cases of the token.

VOTES is offering 10 million tokens (12.5% of total token offering according to project roadmap) during its pre-ICO stage, which will end on August, 31st 2017. The platform’s team is planning to spend gathered funds for marketing and ICO launch. The Pre-ICO price is only 5 cents per token, with ICO stage 1 price set at 10 cents and ICO stage 2 of 15 cents. VOTES plans to gather $100 000 during its pre-ICO stage.