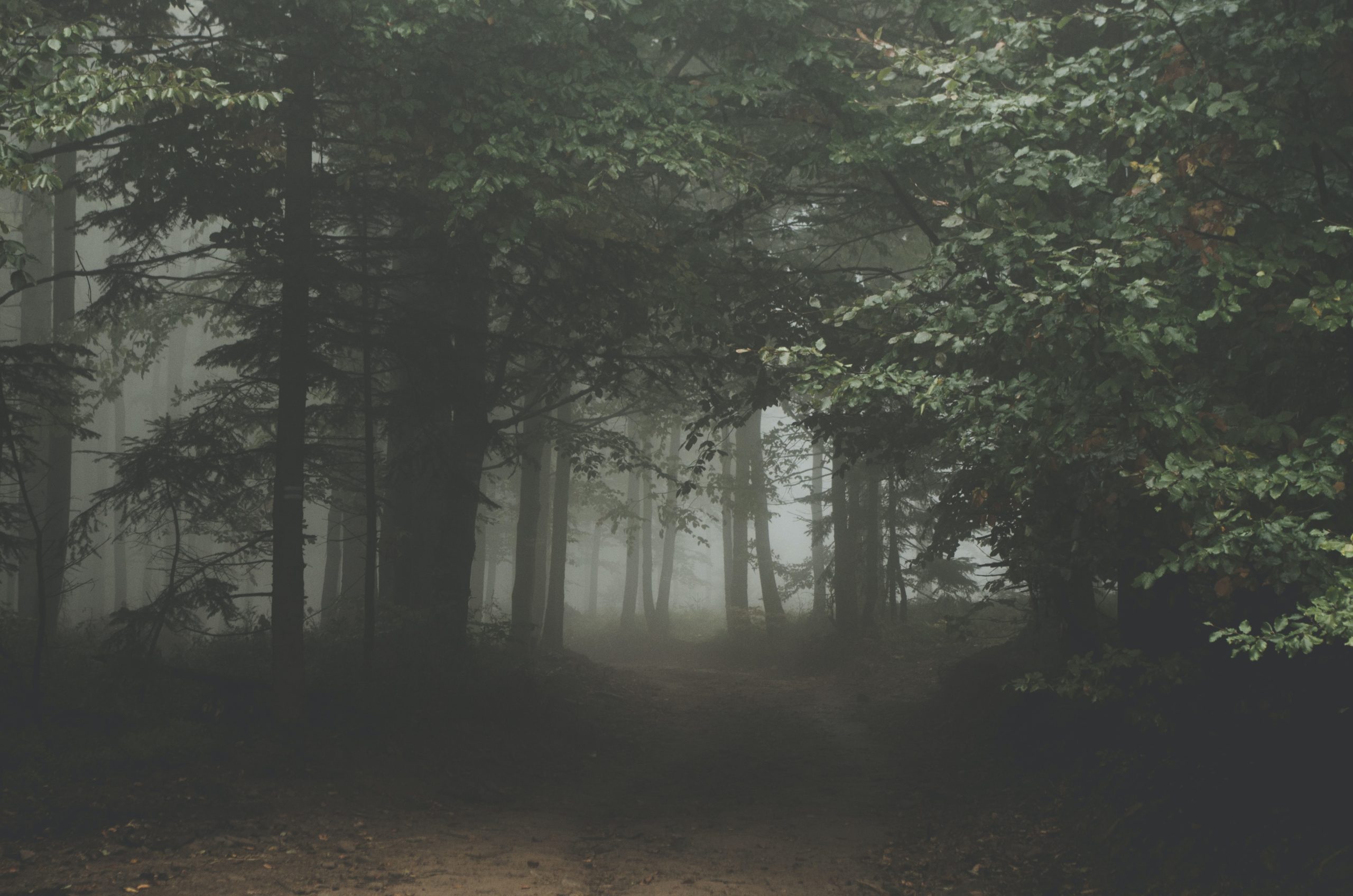 Analysts remain optimistic about Bitcoin’s prospects despite the recent weakness in the altcoin market. BTC in and of itself has slid around $200 from the daily highs while altcoins are dropping by over 10% across the board.

Referencing the chart below, which purportedly indicates that Bitcoin could soon hit $11,400, the analyst said:

“BTC looks to be coming in for a re-test of it’s broken range before a move towards 11.4k, meanwhile ETH has broken down from it’s upwards channel. I can only conclude that ETH gets bought up, closes back within, pushes up towards 400 at the same time BTC moves up, then we drop.”

Others agree with the sentiment that Bitcoin will soon move towards $11,200. One trader shared the chart below, noting how the coin has caught a bid at the critical 100-period simple moving average, corroborating expectations of a move higher.

“Alts are hurting but $BTC is still finding support above the 100 MA. Still on the sidelines, but looking forward to pick up some cheaper altcoins soon.”