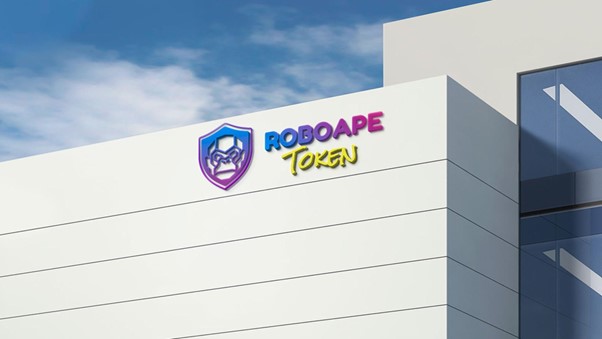 2022 proved to be a surprisingly disastrous year for cryptocurrencies. In the first half of the year, we have only seen deadly crypto market crashes. Investors haven’t even forgotten about Terra (LUNA) yet, and another crypto crash follows shortly after. This time all the top cryptocurrencies lost their market value by up to 35% including Bitcoin (BTC) and Ethereum (ETH). It’s time to move forward, and hope that the second half of 2022 shouldn’t be like the first one. Let’s talk about some prominent cryptocurrencies that you should buy right now.

There are very few cryptocurrencies that are as intriguing as RoboApe (RBA). It is a community-led meme token designed to address economic shackles and enable growth through its development and rewarding culture. It also wants to provide users with many opportunities to interact, manage and generate finances in a decentralized way. The blockchain network uses a write mechanism, half of the transaction fee is burned, and the other half is returned to the token holder’s wallet.

In addition, RoboApe (RBA) aims to target the NFT market with a trading card creation campaign that allows participants to create their own NFTs. In addition, key utility features include RoboApe Merch, RoboApe Academy, and charity event hosting, making it a community-driven platform. The presale period will begin on May 17th, amid a cryptocurrency crash, and will run until August 29th.

eCash (XEC) offers a variety of features that make tokens unique, such as “staking,” decentralized governance of incentives by stakeholders. Avalanche is a consensus protocol designed to enhance blockchain security, enabling near-instant confirmation times while simplifying future network upgrades. The platform also allows you to create your own tokens with custom names, items, decimal places, and icons. With Avalanche-powered XEC, users can experience innovative new currencies in a simple, instant, and secure way.

Due to the ingenuity of the developers, who have combined the core technologies that made Bitcoin successful with the consensus and protocol governance of Proof of Stake, eCash (XEC) should also perform well. With a market capitalization of more than $762 million, it is currently among the top 60 cryptocurrencies globally. 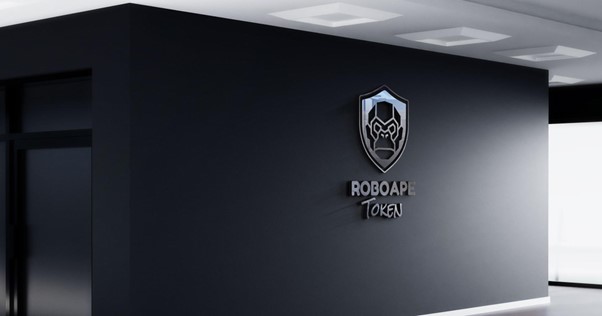 At the heart of the Quant (QNT) crypto coin is the Quant Network, a technology that automates trust between multiple blockchains with the help of the Overledger operating system. This system is billed as the first operating system built for blockchain and globally scales blockchain and networks without interoperability. The sole purpose of this network is to connect.

Overledger represents the core of building the digital economy ecosystem of the future, enabling developers and businesses within it to build decentralized multi-chain applications (called MApps) for their clients. As a result, participation in Overledger is only guaranteed if the Quant (QNT) token is used to pay a fee or license.

The Nexo platform and its native NEXO tokens form the core of the Nexo (NEXO) blockchain-based system. Its core activity is the provision of loans backed by instant cryptocurrencies. Launched in April 2018, the platform is offered in fiat currencies and aims to promote a model that makes it easier than ever to obtain cryptocurrencies that do not rely on credit score checks.

Users can receive a cash loan immediately by depositing a supported cryptocurrency token in their Nexo wallet. The system is designed as a means of ensuring liquidity automatically, flexibly and supporting client liquidity through digital assets. Nexo (NEXO) supports over 20 cryptocurrencies, including popular options such as Bitcoin (BTC), Ethereum (ETH), Ripple (XRP), Cardano (ADA), and Monero (XMR).

Kusama (KSM) is Polkadot’s public pre-production environment, allowing developers to experiment and test new blockchains or applications before releasing them to the network. Essentially, Kusama (KSM) is The Sandbox (SAND) for developers who want to evaluate early versions of the Polkadot (DOT) project, but the actual cryptocurrency is traded on the open market.

The official Polkadot (DOT) upgrade has also been tested on Kusama (KSM) before its release. Since its main use case is to facilitate testing, Kusama seeks to give developers more flexibility in completing the design of their Polkadot project. Similarly, it offers looser rules than Polkadot (DOT), including less stringent governance parameters.

All the cryptocurrencies discussed above are equipped with unique usability features. It is one of the most critical things that should be present in the cryptocurrency you want to invest in. Without usability, the credibility of the cryptocurrency is at stake. Investing in either of the stated crypto coins will help you to become financially independent.