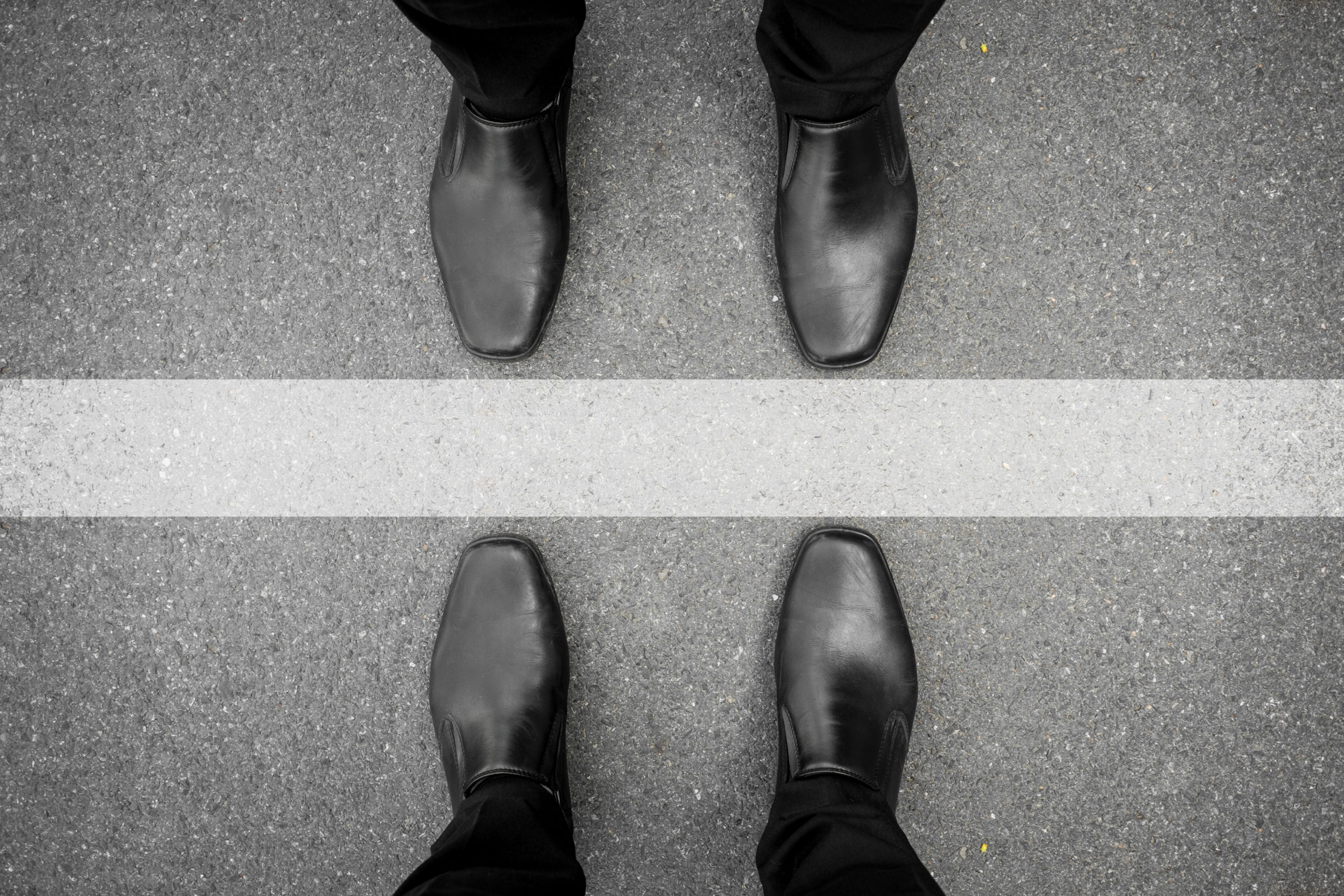 After an exponential rally, Chainlink is finally experiencing one of its first major pullbacks after last week’s major high near $9. As of the time of this article’s writing, the asset trades at $7.44, approximately 17% below that high.

While the asset’s holders have yet to capitulate, there remain technical indicators that suggest the asset is primed to slide lower in the weeks ahead.

Chart of Chainlink’s price action against the U.S. dollar over the past two weeks. Chart from TradingView.com

A Telegram channel that tracks the instances of the Tom Demark Sequential just noted that Chainlink just flashed a bullish sign. Against BTC, the cryptocurrency on its weekly chart just printed a “sell 9” candle according to the sequential.

This is important for traders as “9” candles, as per the TD Sequential, are often seen at an inflection or reversal point in an asset’s trend. That’s to say that this latest signal suggests the altcoin will see a strong correction against Bitcoin. 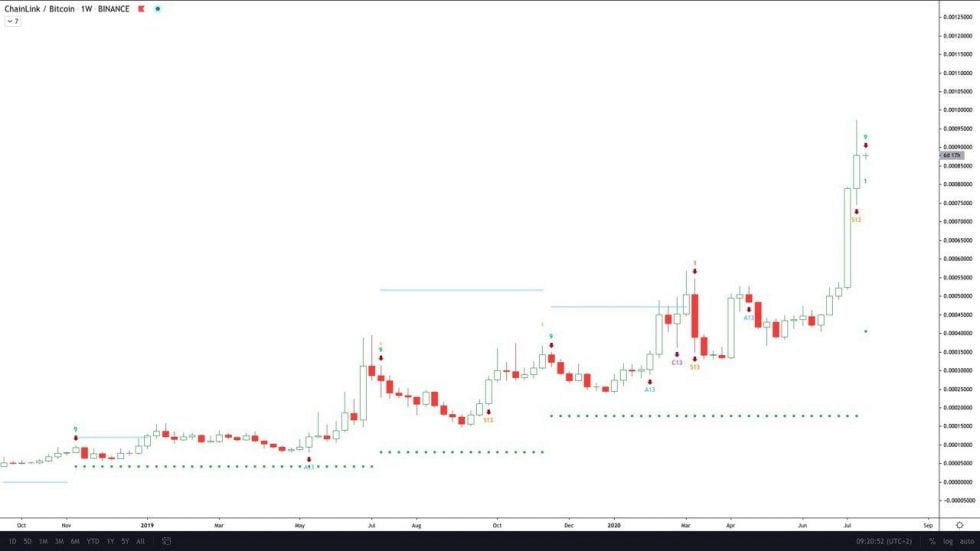 Chart of LINK’s macro price action (against Bitcoin) from a Telegram channel tracking the Tom Demark Sequential. Chart from TradingVIew.com

The expectations of a reversal in the LINK market against BTC have been echoed by Josh Olszewicz.

As reported by Bitcoinist previously, the analyst identified four factors backing his bearish sentiment. They are as follows:

Chart of Chainlink (LINK) against Bitcoin since mid-2018 from trader Josh Olszewicz (@CarpeNoctum on Twitter). Chart from TradingView.com

China’s Blockchain Service Network (BSN), for instance, said in June that it will be using technology from the project:

Countless other firms and organizations in this industry are leveraging the startup’s oracles to bolster their products.

How this will translate into LINK’s adoption and respective price action, though, is not yet clear.

Hands down, Chainlink (LINK) has been one of the best-performing crypto assets of the past few weeks and months. As of this article’s writing, the Ethereum-based altcoin is up...

Ethereum has been closely tracking Bitcoin’s price action in recent weeks, which caused it to see some intense bearishness yesterday The cryptocurrency’s price dove as low as $367...