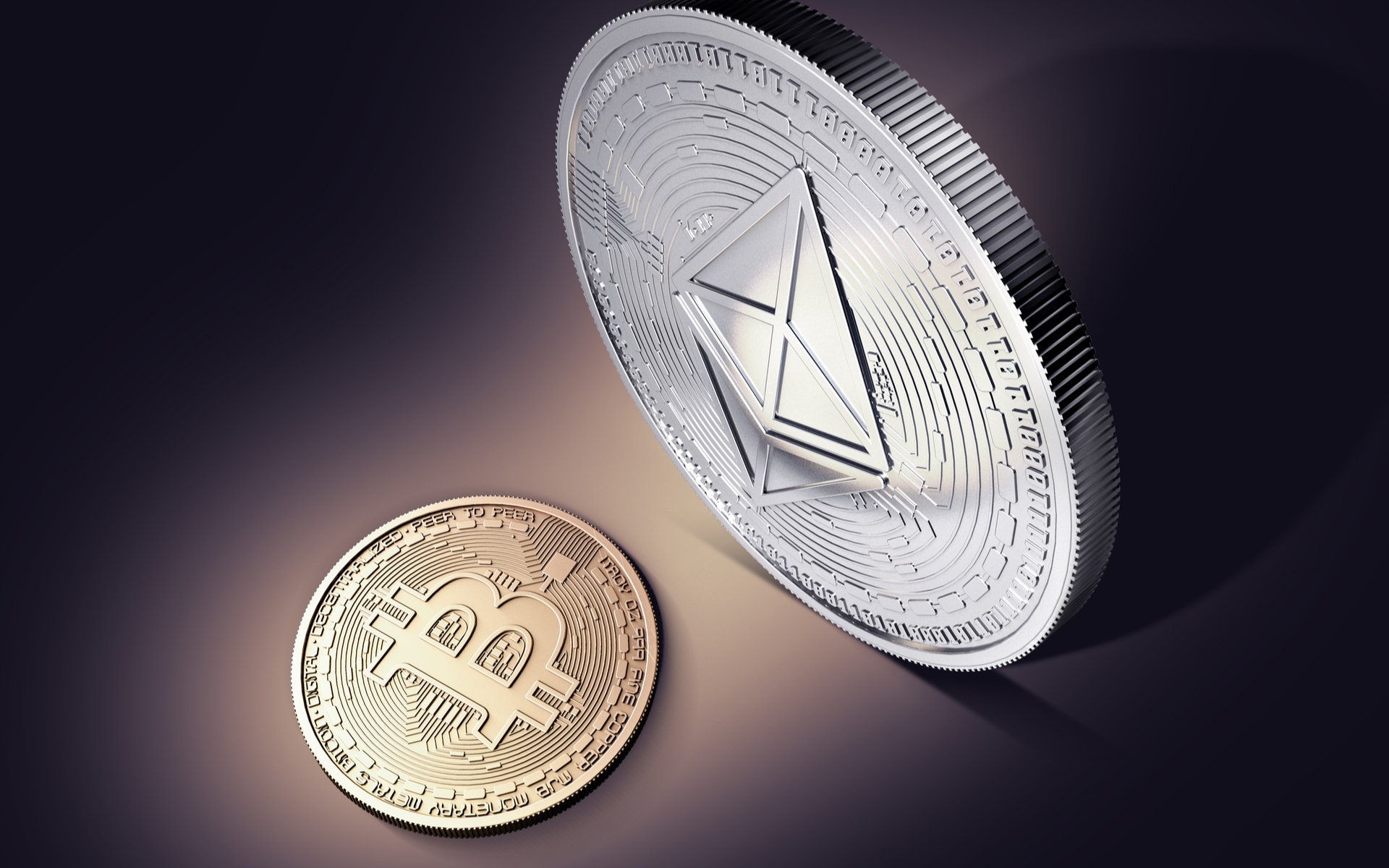 Ethereum is now the second major cryptocurrency from the last bull run to break its former all-time high. One author and economist, however, claims that this is only the beginning of the top altcoin following in Bitcoin’s footsteps, and will soon rally to $20,000 mimicking the epic 2017 bull run. Here’s the theory behind the lofty price target more than 10 times the current price per token.

Ethereum this week set a new all-time high, beating its peak set in 2017 amidst a flurry of initial coin offerings and widespread retail FOMO. The top ranked altcoin topped out at $1,419 on Coinbase back in January 2018 – weeks after Bitcoin set its then-record at $20,000.

And although it fell to $80 in the years following, and is only now trading at that former level, an economist, trader, and mathematician believes that Ethereum will follow Bitcoin’s steps to $20,000 eventually.

D. H. Taylor based the target on “Metcalf’s Law [sic] .” According to a summary, Metcalfe’s Law can map “the rate of growth of a network” using “the square of the number” of its users.

“Internet usage, Facebook, and Bitcoin can all be mapped using Metcalf’s Law [sic] , including the price moves of Bitcoin,” the summary continues.

Using Metcalfe’s Law, the author claims that Ethereum will repeat “what Bitcoin did” and move up to $20,000 per ETH.

The report’s author appears to believe the Metcalfe’s Law should put the price per Ether at more than $20,000, following Bitcoin’s “meteoric rise” in 2017.

However, other well known economists, such as Claude Erb of the National Bureau of Economic Research in Cambridge, Massachusetts, have used the model to cap Bitcoin’s maximum price at only $73,000 per BTC. If that’s the ceiling on Bitcoin then a $20,000 target on Ethereum isn’t as realistic.

The problem with Erb’s application of Metcalfe’s Law, is that he incorrectly relies on the total supply of BTC as the total number of “users.” That would suggest Ethereum’s value could go higher than Bitcoin’s based on the total number of tokens, but cryptocurrencies are far more decentralized. The former commodities portfolio manager and finance professor at Duke University lacks a deep enough understanding of the underlying technology.

Taylor, the author with the large target per ETH, does the technology justice and based on their usage of the methodology, expects Ethereum to outpace Bitcoin and eventually have a repeat performance of the cryptocurrency’s 2017 rally.