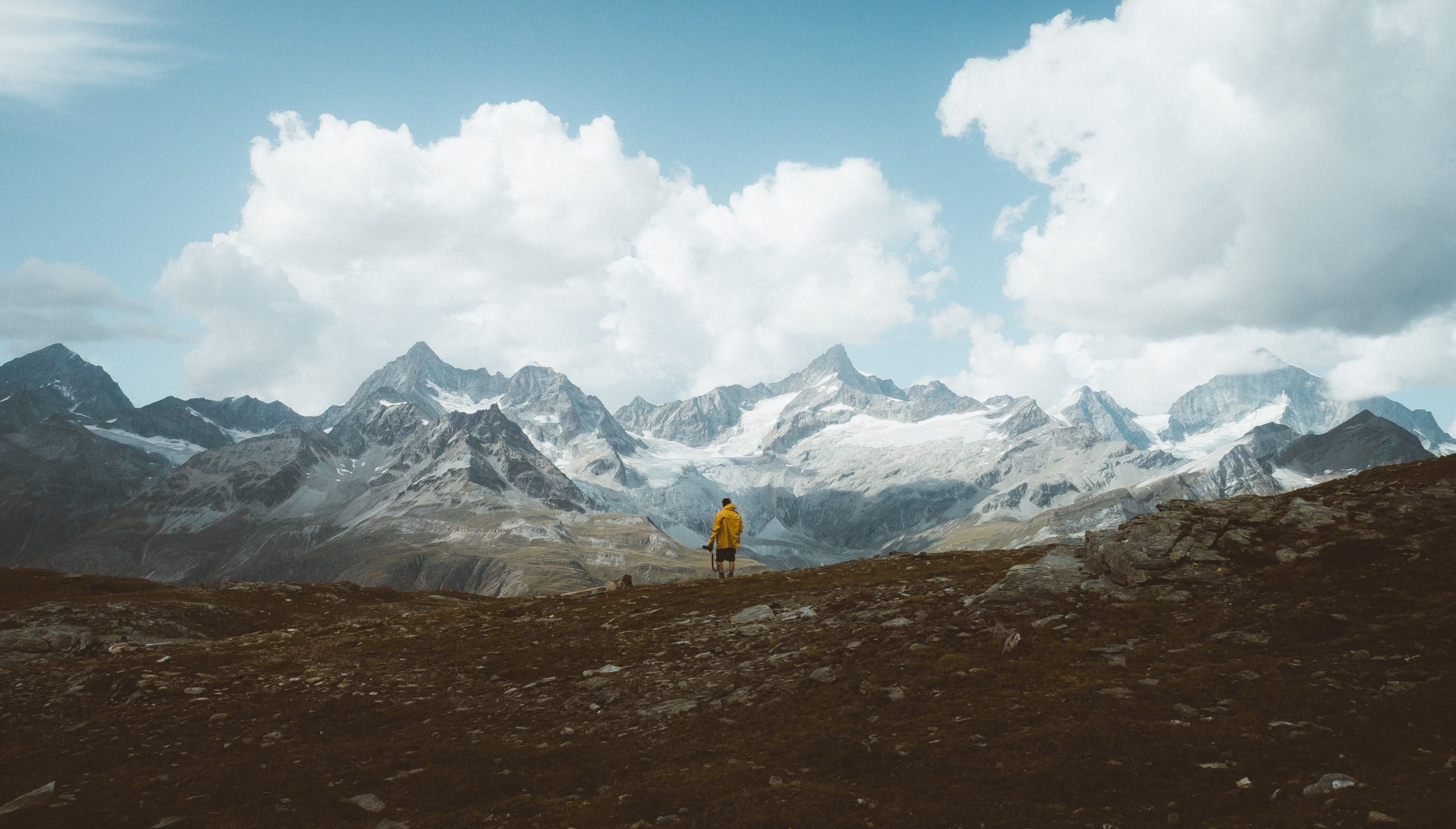 This Eerie Fractal Predicts Bitcoin Price Will Flatline For Another Month

What’s Next For Bitcoin?

He shared the chart below expressing this sentiment. It shows that Bitcoin’s recent price action is actually likely a fractal of the price action of May to the end of August of this year.

A fractal in technical analysis terms is when an asset’s historical price action is repeated over a different time frame. Fractals can be used when analysts identify an asset’s price action on another point in the chart, then transpose this historic moment onto the current price action.

According to the trader, the fractal suggests that Bitcoin will likely flatline for the next four weeks or so in the $11,000 to $12,000 range, then break higher into a bull market.

Another analyst has noticed this fractal as well but has argued that the consolidation could end sooner than one month.

Volatility may come sooner than both interpretations of the fractal suggests, though.

From a macro scale, analysts are starting to see interesting movements in the stock market and in the foreign exchange market that could send the crypto market either shooting higher or reeling lower.

And on a BTC scale, analysts have noted that volatility is reaching levels that historically precedes a rally.

While the bands are not as tight as they were prior to Bitcoin taking off in July, they are continuing to squeeze.